According to reports, Vodafone NZ had offered all its employees, other than call centre and retail staffers, voluntary severance package 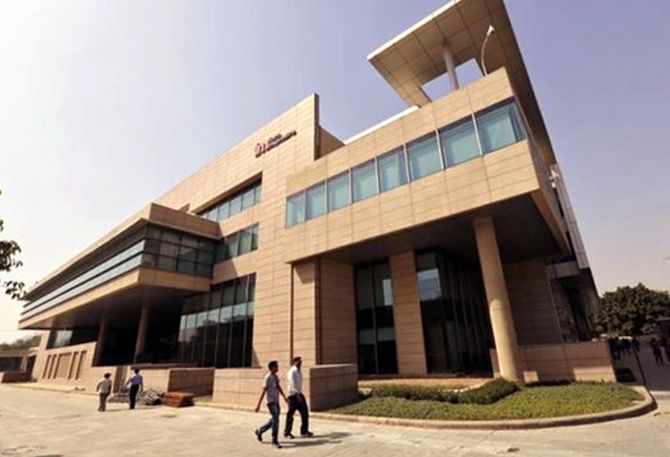 IT services firm Tech Mahindra has bagged an outsourcing contract of $ 100 million from Vodafone in New Zealand as a part of which the Mahindra Group-owned company will absorb the telecom major’s 200 employees.

Sources said Tech Mahindra was rebadging these employees of Vodafone, as the latter went through business realignment recently.

According to reports, Vodafone NZ had offered all its employees, other than call centre and retail staffers, voluntary severance package.

Tech Mahindra is learnt to be absorbing mostly the call centre employees for its business process management operations to serve Vodafone as well as its other clients in the region.

“The company has bagged this deal a few months ago in New Zealand.

"As Vodafone is an existing client of Tech Mahindra, the rebadged employees will continue to serve the telecom major in other geographies,” sources said.

In response to a query by Business Standard, a spokesperson of Tech Mahindra said the firm continued to maintain strong relationship, with Vodafone is planning to set up a centre of excellence on digital technologies in New Zealand.

In FY19, Tech Mahindra reported a total revenue of $4.97 billion, an increase of 5.8 per cent over the previous financial year in constant currency term.

The communication business, which was the biggest vertical for Tech Mahindra, accounted for over 41 per cent of the company’s revenue in the fiscal year.

“Projects in communication that have driven growth include optimisation initiatives, cloud migration and digital enablement and 5G labs and trials.

"Last year, it was almost flat. This year, the communication vertical should lead over all verticals in terms of growth,” Tech M’s MD & CEO CP Gurnani had said after the announcement of its earnings last week.

According to analysts, revenue from the telecom-led business is likely to grow by 8-10 per cent.

“Recovery in the telecom vertical continued for the third consecutive quarter, based on ramp-up deal wins.

"However, rising concerns over trade war, ban of Huawei products in the US and delay in 5G-related spend can derail the growth,” said HDFC Securities in a report.

According to a report by Mumbai-based brokerage firm JM Financial, the planned roll out of 5G technology by telecom companies offers at least $ 10 billion business opportunities for IT services companies over the next five years.

Among the Indian IT firms, Tata Consultancy Services (TCS), Infosys, HCL Technologies, Wipro and Tech Mahindra are seen as major contenders to clinch some of these deals. 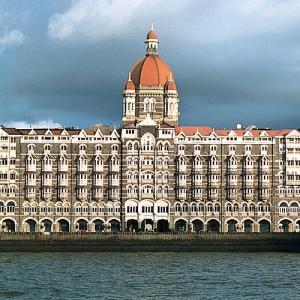