'Made in India' iPhone 12 soon as manufacturers get govt's nod

The US tech major is planning to begin local production of its upcoming iPhone 12 by next April - within six months of its launch. 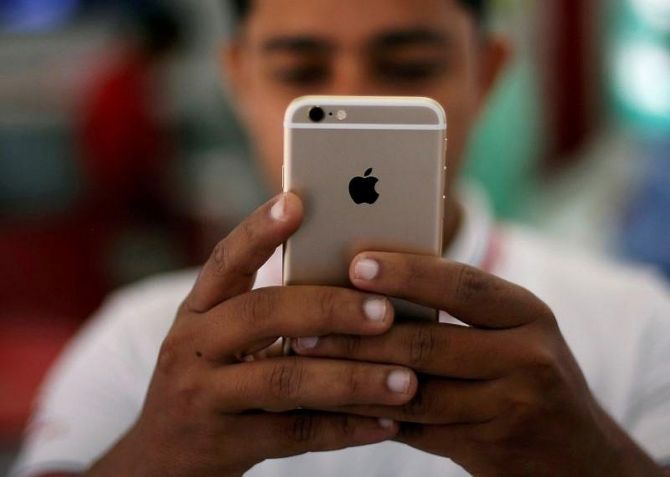 The Centre on Tuesday approved 16 proposals from marquee brands, including makers of Apple devices, under two new flagship schemes, in a move expected to fetch Rs 11,000-crore additional investments in local electronics manufacturing.

In turn, this would imply production worth Rs 10.5 trillion over the next five years, giving a fillip to Prime Minister Narendra Modi’s Make in India and Atma Nirbhar Bharat schemes.

A statement issued by the Ministry of Electronics and Information Technology said that of the total, Rs 6.5 trillion worth of electronic goods will be exported by 2025 under the Production Linked Incentive (PLI) plan.

As part of the newly introduced PLI scheme, five applications have been approved from international electronics manufacturing majors Foxconn, Wistron, Pegatron (all three makers of Apple products besides other brands), Samsung and Rising Star.

These proposals are expected to translate into production of Rs 9 trillion worth of mobile phones priced above Rs 15,000.

These five are estimated to have a potential to manufacture Rs 1.25 trillion worth of handsets in the next five years.

In addition, proposals from AT&T, Ascent Circuits, Visicon, Walsin, Sahasra, and Neolync have got the go-ahead.

These firms are expected to manufacture electronic components worth Rs 15,000 crore in the country.

According to the Ministry of Electronics and Information Technology, once implemented the projects would  generate over 200,000 direct and 600,000 indirect employment opportunities in the next five years.

“We are optimistic and looking forward to building a strong ecosystem across the value chain and integrating with the global value chains, thereby strengthening electronics manufacturing ecosystem in the country”, said Ravi Shankar Prasad, minister, Meity.

Apart from helping the overall electronics ecosystem in the country, this move will turn Apple’s fortunes in India, according to analysts.

“This is a major boost for Apple. Now they will seriously consider higher volume production and exports from India,” said Navkendar Singh, research director, IDC.

The US tech major is planning to begin local production of its upcoming iPhone 12 by next April - within six months of its launch.

“Overall, this is a much needed boost and the government’s intent is clear - to make India not only an alternative to China, when it comes to electronics manufacturing, but also an export hub in the coming years.

"This also ensures that manufacturing of higher value components like displays, among other items.

"Moving up the global value chain in manufacturing is critical for India’s positioning as a serious and viable alternative hub for global electronics players,” said Singh.

Pankaj Mohindroo, president of industry body Indian Cellular and Electronics Association that lists leading players like Apple, Samsung, Xiaomi and Lava among its members, the move of attracting investment from global majors is on expected lines.

“The challenge is whether the Indian companies (that have got approval) build core design and brand capabilities and also scale up to become globally competitive or some of them use it tactically and fade out with the PLI incentive,” he said.

According to Faisal Kawoosa, lead analyst at TechArc, the complete absence of any Chinese OEM (original equipment manufacturer) in the list of projects approved definitely raises a question on the overall efficacy of the scheme in the domestic market as well as in many global markets.

"As the objective of the policy is also to bolster exports, not sure how that will result without involving Chinese brands”, he said.

Also, a major chunk of the projects approved are dedicated towards production of smartphones priced above Rs 15,000 - still under 20 per cent of the market by volume.

“For the local market, we have to look at how this scheme will help in boosting sales in the affordable segment and facilitate expansion of the smartphone base, which is stuck below the 500 million mark in a user base of over 1 billion,” said Kawoosa. 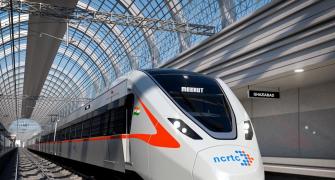 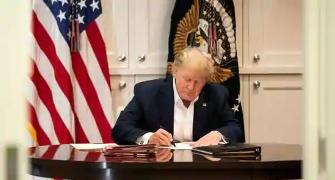 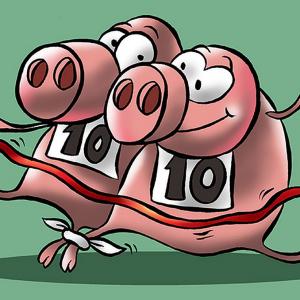 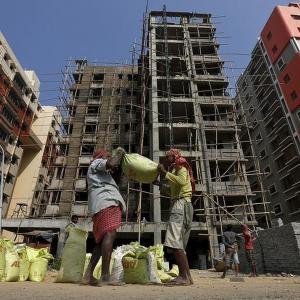