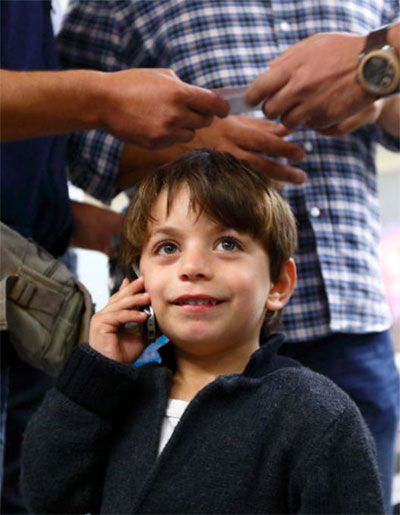 Analysts expect structural risks such as risk to voice revenues, steep correction in data realisations, capex spend and rise in churn and subsequent increase in costs to continue in the medium term 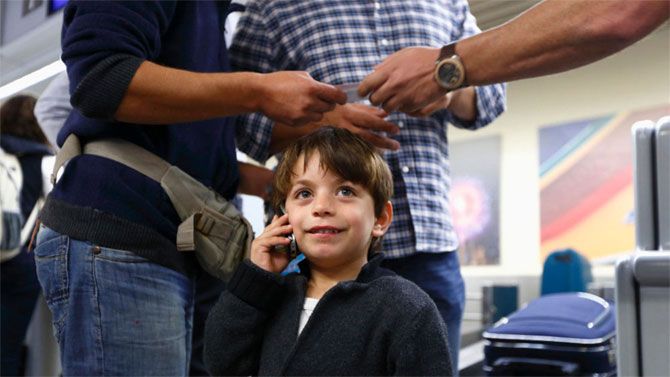 Events such as the merger of Reliance Communications (R-Com) and Aircel, entry of Reliance Industries via the launch of its telecom venture - Reliance Jio (RJio) - with its aggressive tariff structure, upcoming spectrum auction, issues related to call drops and points of interconnect have kept the sector buzzing over the past few months.

However, that has not been the case with stocks in this space. Since March, when the overall market sentiment started improving, stocks of the three major listed private players in the telecom service segment have remained laggards.

While Bharti Airtel and R-Com have slipped around two per cent each since March, Idea Cellular lost nearly 14 per cent (see chart). The benchmark Nifty 50 index, on the other hand, gained nearly 24 per cent.

Dialling up the future of telecom

Going ahead, analysts expect structural risks such as risk to voice revenues, steep correction in data realisations, capex spend and rise in churn and subsequent increase in costs to continue in the medium term.

Moreover, it will be difficult to grow or retain the market shares for the exiting players due to RJio’s foray and its aggressive pricing.

“Since it is already an oligopolistic market with four players dominating, consolidation can happen with only one or two more players. This merged entity of R-Com itself can opt for another consolidation with any big player, as the mobile penetration has almost peaked in the country and hence, size alone can help significantly in this fierce competitive business,” said G Chokkalingam, managing director, Equinomics Research & Advisory.

“Margin contraction for the entire industry for the next two years, at least, is inevitable. While RJio has opted for aggressive pricing, let us not forget the fact that the remaining three players viz., Idea Bharti Airtel and Vodafone, together make about Rs 50,000 crore of annual operating profits. They would also join the competitive battle in an aggressive manner, pulling down the margin of the industry as a whole,” he added.

In a recent note, Fitch, too, suggested the Indian telecom industry should continue to consolidate and it expects five to six operators to emerge from the shake-out.

“Unprofitable telcos, such as Telenor and Tata, could exit, given that their businesses will struggle to compete and they are now able to monetise their most valuable assets - their under-utilised spectrum,” the note said.

Analysts at Credit Lyonnais Securities Asia (CLSA) have lowered their FY17-18 earnings before interest, taxes, depreciation and amortisation and earnings estimates for Bharti Airtel and Idea Cellular by two to 19 per cent.

“However, key for RJio will be subscriber retention beyond free offers. In the new landscape of data capacity play, Bharti Airtel and RJio are better placed, given the lead in spectrum and network. Retain buy on Bharti Airtel (target price Rs 398 from Rs 440) and sell on Idea Cellular (target price Rs 79 from Rs 94),” CLSA had said in a recent note.

One may hold R-Com, analysts say, as it has potential to go for another consolidation and it is also likely to unlock significant cash from its assets like real estate and towers, going ahead.