At the very least, it will cost Infosys thousands of dollars to defend its position Even as many believe that the fresh lawsuit filed by Infosys' former employee, Jack Palmer, could be dismissed in a US court yet again, experts say the development might lead to a further loss in reputation for India's second largest information technology services company.

In a fresh case filed by Palmer in a New Jersey District Court on Thursday, the American national claims to have been discriminated against because he raised the issue of breach of US visa rules, Reuters reported last week.

"At the very least, it will cost Infosys thousands of dollars to defend its position, even if it is proved at the end that his termination was not "wrongful"," said Poorvi Chothani, managing partner of legal firm LawQuest. "Plus, it further tarnishes Infosys' image in the US work force and among its clients."

Palmer had earlier sued Infosys in an Alabama state court, accusing the company of harassment and breach of contract after he raised concerns about possible visa violations by the firm. That case was dismissed and district judge Myron H Thomson had said there was "no basis to support any of the charges filed by Palmer".

In a statement reacting to the latest lawsuit, Infosys said it expected the issue to be resolved at the earliest.

"Palmer's current complaint in the district court in New Jersey is a repetition of issues that were tried and dismissed by a federal court in 2012," it stated. "Palmer resigned in November 2013 and released the company from the charges he has alleged in the complaint. We believe this (latest case) is without any legal merit and will vigorously defend this complaint. We expect the issue to be resolved at the earliest."

An email to Maurice R Mitts, the lawyer representing Jack Palmer, did not get a reply.

Even as it was dismissed, Palmer's earlier complaint had led to a probe by US authorities into Infosys' visa practices. Last year, Infosys paid $34 million for civil settlement of the case. Despite the hefty payment, the company was asked by the US authorities to retain an independent third-party auditor at its expense to review its visa compliance until 2015.

In May this year, Palmer had also filed a complaint with the US Department of Labor against Infosys and eight of its senior executives, alleging wrongful termination. He claimed they denied him work, bonuses and promotions and later terminated him.

According to Chothani, generally in most of the states in the US, either the employer or employee can terminate an employment relationship without any cause. Therefore, unless the state laws applicable to Palmer don't allow for "termination at will", Palmer will have to prove his termination was connected to the complaints he had filed against Infosys earlier, making his termination "wrongful".

Guruprasad C K, principal-global technology and services at executive search firm Heidrick & Struggles, believes like Palmer's earlier complaints, there is a strong possibility of this one getting dismissed.

"The US is a more litigant society. That's the reason why, not only Infosys but some other companies have also seen lawsuits being filed against them," he said.

"Any organisation of Infosys' size and reputation will make sure it is fair and legally compliant when operating in an overseas geography. But that said, there would always be certain gaps that could be perceived by certain employees as discriminatory. This is not restricted only to Indian companies." 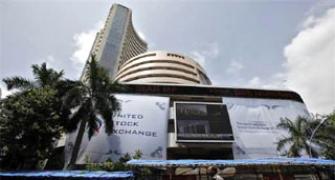 Market sentiments stable, but only just 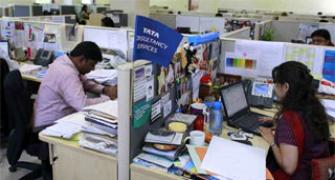 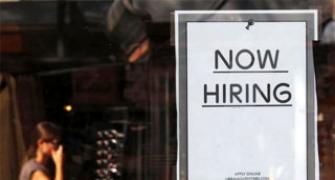 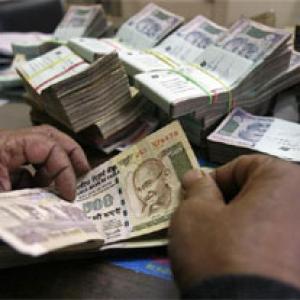