With the amended rules, companies can now have up to 74 per cent Differential Voting Rights shares of the total post issue paid up share capital. 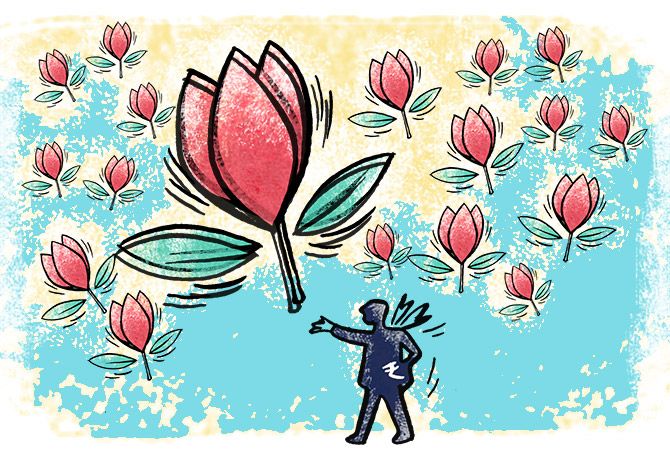 In a fillip to start-ups, the government has relaxed norms for shares with differential voting rights that will help such companies to retain control while raising equity capital.

With the amended rules, companies can now have up to 74 per cent Differential Voting Rights (DVR) shares of the total post issue paid up share capital.

The limit has been revised from 26 per cent.

"Another key change brought about is the removal of the earlier requirement of distributable profits for 3 years for a company to be eligible to issue shares with DVRs," the ministry said in a release on Friday.

According to the ministry, the initiatives have been taken in response to requests from innovative technology companies and start-ups.

It would also "strengthen the hands of Indian companies and their promoters who have lately been identified by deep pocketed investors worldwide for acquisition of controlling stake in them to gain access to the cutting edge innovation and technology development being undertaken by them," the ministry said.

Further, the ministry noted such Indian promoters have had to cede control of companies that have prospects of becoming Unicorns due to the requirements of raising capital through issuance of equity to foreign investors.

Generally, unicorns are startups that have a market valuation of at least $ 1 billion.

With respect to shares with DVRs, the existing cap of 26 per cent of the total post issue paid up equity share capital has been enhanced to 74 per cent.

Besides, Employee Stock Options (ESOPs) can now be issued by start-ups to promoters or directors holding more than 10 per cent of equity shares for 10 years from the date of their incorporation.

The time period for such ESOPs was five years earlier.

The norms for shares with DVRs have been amended to enable promoters of Indian companies to retain control "in their pursuit for growth and creation of long term value for shareholders, even as they raise equity capital from global investors", the release said. 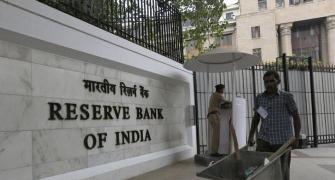 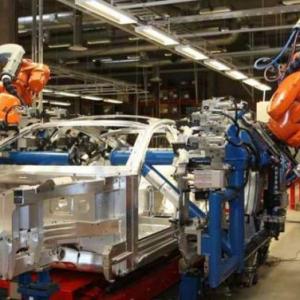