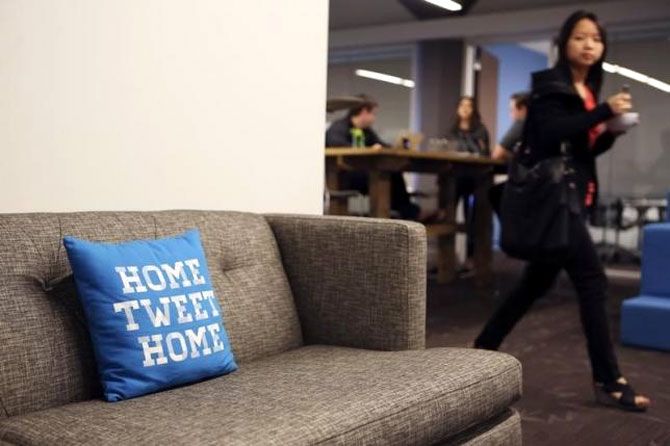 After losing top engineering talent for years to America's tech heartland of Silicon Valley, India is luring them back as an e-commerce boom sparks a thriving start-up culture, unprecedented pay, and perks including free healthcare for in-laws.

India's IT industry has long been seen as a back-office backwater, even by its own engineers who started moving abroad in their droves in the 1970s. That is now changing.

The e-commerce sector, led by companies such as Flipkart and Snapdeal, attracted more than $5 billion of investment last year, Morgan Stanley says, compared with less than $2 billion in 2013.

That growth is fuelling the hunt for talent to drive the next stage of expansion - for many, an initial public offering or a push into overseas markets.

The number of returnees is small, but they represent a sign of the early emergence on the global stage of Indian upstarts. Indian companies such as Snapdeal, Inmobi and Zomato each say they have hired between a handful to as many as 20 people from Silicon Valley in the past five years.

Flipkart did not disclose their pay, but headhunters say remuneration packages can reach $1 million over 3-4 years.

Headhunter Kaszacs said several factors are drawing Indians back home, including the chance to join a fast-growing start-up. Joining bonuses, stock options and other perks were also helping.

The chance to live close to parents and other relatives is another factor drawing Indian executives back home - an important consideration in India's close knit family system.

For Tanmay Saksena, who heads online ordering at restaurant review website Zomato, similarities between the Indian and Silicon Valley start-up culture helped him decide to return after eight years away.

"Of course your base pay is not the main driver, it is equity and you join a start-up because you think it will do well," Saksena said.

Other executives moved for similar reasons, saying the chance to work for a thriving start-up offset the challenges of everyday living in India's chaotic cities.

In return, companies are going all out to make settling back as easy as can be.

InMobi, a mobile phone advertising platform, provides summer camps for kids and meetings where spouses can socialise with one another. It offers health insurance not just for employees and their spouse, but their in-laws too, which Abhay Singhal says is a big hit.

"One thing that unfortunately India does not have great answers to yet is the quality of living outside of work," Singhal, one of the founders of the company, said.

"The professional still has his days to spend in the office but the spouse and kids... that becomes a very big issue."

Snapdeal said in a couple of instances the company had even helped spouses search for jobs.

"There will be systemic issues everywhere," Punit Soni, who joined Flipkart from Google as its chief product officer, told Reuters in March.

"I took up the job because it was the most interesting thing I could do."

© Copyright 2022 Reuters Limited. All rights reserved. Republication or redistribution of Reuters content, including by framing or similar means, is expressly prohibited without the prior written consent of Reuters. Reuters shall not be liable for any errors or delays in the content, or for any actions taken in reliance thereon.
Related News: Silicon Valley, India, Tanmay Saksena, George Kaszacs, Google Inc
Print this article