The company employs 4,200 people across three centres in Noida and Bengaluru, which together employ a fourth of its global workforce 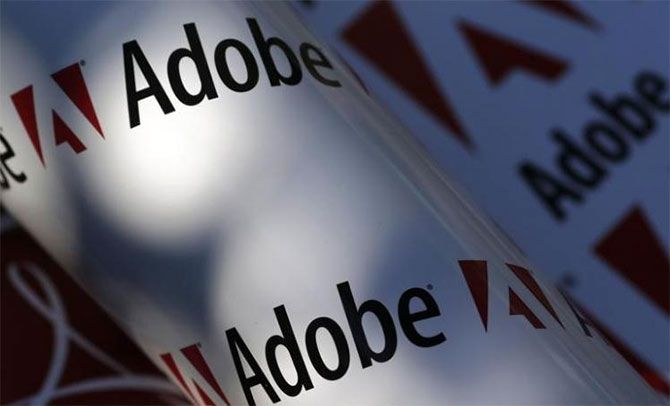 American software giant Adobe on Wednesday said 30 per cent of its R&D staff work in India, making a fundamental contribution to each of its product and hinted that the country will continue to be the innovation hub for it.

"A lot of our intellectual property gets created out of India. We have over 30 per cent of our R&D staff sitting out of India. We also have got the global services delivery centre in this country," Adobe India country head Kulmeet Bawa told reporters in Mumbai.

The company employs 4,200 people across three centres in Noida and Bengaluru, which together employ a fourth of its global workforce.

"Virtually every single product that we deliver, there is some fundamental work that is being done here in India," global chairman and chief executive Shantanu Narayen said.

"We have always said we are going to do very fundamental and deep-rooted technology work and it continues to be there," Narayen added in the comments that come amid increased concern on the rising protectionist tendencies in the US under after Donald Trump's election as President.

The Mumbai-born global head of Adobe also said India is taking a leap in various products and leading the way for the world.

Bawa said the company looks at India more as an innovation hub, rather than as a market for its product.

From a business perspective, where there's a perception of its products being very expensive, Bawa said Adobe works with all the top companies.

Narayen acknowledged that there is "absolute piracy" in the Indian market which it has been combating and added that there is sizeable traction on the creative side as well.

He said globally, Adobe looks at 'experience cloud' which is targeted at companies undergoing a digital transformation as the biggest growth engine going ahead.

Bawa said for them, focus will be on serving retail segment, where the line between offline and online is blurring with the arrival of omnichannels and financial institutions where newer entities like the payments banks and small finance banks are driven digitally. 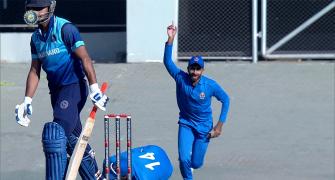