The board of Tata Sons, the holding company of the Tata group, has decided to bring down the retirement age of all non-executive directors from 75 years to 70.


This was suggested by a search committee set up to recommend a successor to Chairman Ratan Tata when he retires at the end of next year at the age of 75.


With this, the tenure of some of the group's top names such as Ravi Kant (Tata Motors), S Ramadorai (Tata Consultancy Services, or TCS) and B Muthuraman (Tata Steel) will be cut. They were earlier eligible to work for eight-nine more years.


This is the fourth time that the board, led by Ratan Tata, has changed the retirement age of directors. The last time helped Tata and several other directors to continue beyond the then retirement age.


A group spokesperson said the selection committee suggested that the retirement age for non-executive directors be brought down from 75 years to 70. "The Tata Sons board has accepted this suggestion."


Ramadorai, 66, the vice-chairman of TCS, India's largest information technology services provider, can work with the company for four more years.


The selection committee, however, has allowed non-executive directors already above 70 to continue till the age of 75.
This means that Ratan Tata's trusted lieutenant, R K Krishna Kumar (73), the vice-chairman of Indian Hotels Company, can continue for two more years. Tata himself will benefit from this exception, as he will be able to continue till next year, as scheduled.


The spokesperson said this exception had been made "for the purpose of managing the transition".


The five-member panel to find a successor to Ratan Tata was set up last year. It is to announce the name by May-end or early June. Its members are Krishna Kumar, Cyrus Mistry, director of Tata Sons, N A Soonawala, former chairman of Tata Sons, lawyer Shirin Bharucha, and management expert Kumar Bhattacharya. 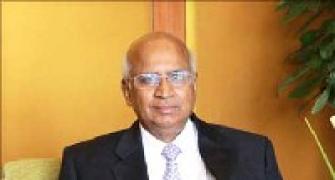 Ramadorai is PM's advisor on skills 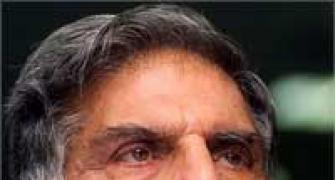 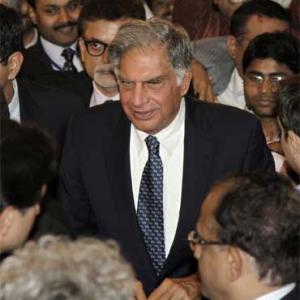 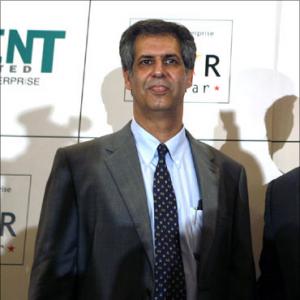 A low-profile successor to Ratan Tata?