Reserve Bank of India Governor D Subbarao surely knows how to crack a joke even on as mundane a topic as the cash reserve ratio (CRR). 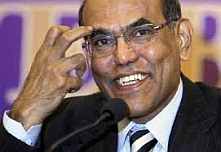 Before beginning his inaugural speech at the Ficci Banking Conclave here on Tuesday, the governor said he had something serious to announce: He had appointed a committee to debate whether to do away with CRR, the portion of deposits that banks were obliged to set aside with the central bank. "The members of that committee are K C Chakrabarty and Pratip Chaudhuri," Subbarao said, keeping a straight face.

There was pin-drop silence as the audience, comprising top bankers, didn't know how to react. They were only too aware of the recent public spat between the RBI deputy governor and the SBI chairman on the latter's argument that CRR should be abolished.

News hungry reporters rushed outside to flash the "story" to their respective websites, agencies and on television. Some even went to the extent of flashing "news" about a possible end

to CRR that sowed confusion in the bond market.

Then came the clincher: Subbarao said, "Both of them will be locked up in a room, will not be released until they have reached a conclusion, and the time frame is that they will not submit their report before my term as governor is over."

The audience broke into laughter. After his speech, a reporter asked Subbarao if his comment was just a joke. He smiled, and said: "What do you think?"

The joke, however, seemed to have served the intended purpose. Chakrabarty, who arrived at the seminar venue after lunch to deliver his speech, was asked by reporters on CRR once again. Putting a hand on Chaudhuri's shoulder, Chakrabarty said, "He (Chaudhuri) is a good friend. I cannot fight him. He will kill me. He's such a superman."

He, however, added, "I've made it very clear that there is no question of a debate on regulatory issues."

But Chaudhuri insisted that the debate is on. "Of course, I still hold the view it (CRR) is not helping anybody."

So be prepared for the "friendly fight" to continue.
BS Reporter in Mumbai
Source: 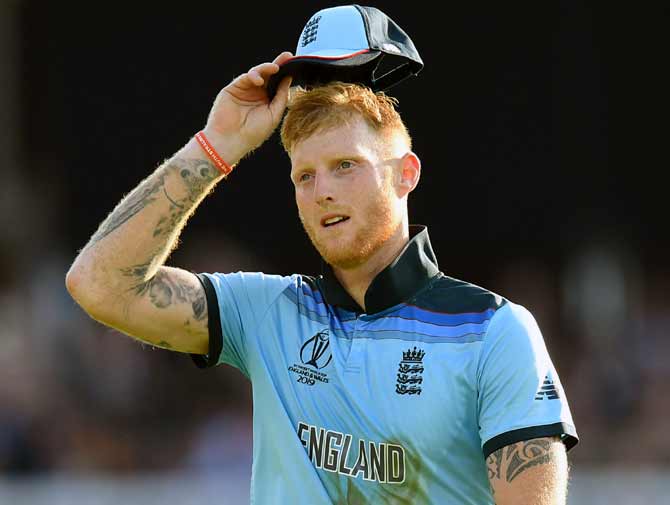