Government may also consider giving relief to some of the worst-affected sectors. 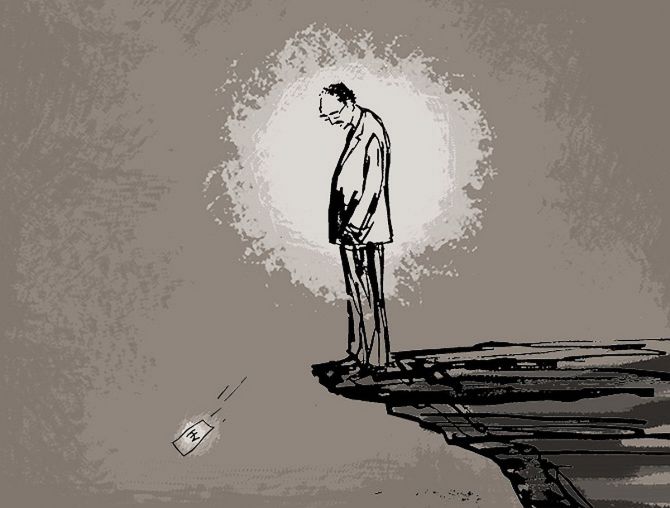 The central government is contemplating lifting the blanket suspension of the Insolvency and Bankruptcy Code (IBC) to accelerate resolving stressed assets.

It may also consider giving relief to some of the worst-affected sectors.

Fresh proceedings under the IBC are suspended till March 24.

“We are exploring two options — one, removing the suspension and allowing the resolution process in view of the rise in the number of fresh cases of default this fiscal year; second, bringing in some provisions to the IBC to exclusively deal with distressed sectors,” said a senior government official privy to the matter.

To discuss the options, officials of the ministry of finance, ministry of corporate affairs, and Insolvency and Bankruptcy Board of India (IBBI), along with other stakeholders, will meet this week.

“We don’t want to delay it because we aim to make the final decision by March 15,” the official said.

Sources say the government has received suggestions from industry players, lawyers, bankers and even IBBI officials regarding this.

Apart from extending the suspension, some of the proposals are to have hybrid models by which tribunals can do a combination of virtual hearing and physical hearing.

Increasing the number of Benches and the strength of the tribunals are among the issues expected to be taken up in the meeting.

L Viswanathan, partner at Cyril Amarchand Mangaldas, said: “The suspension should be lifted. The Reserve Bank of India has created the framework for restructuring (loans).

"Meanwhile, the government in the Budget demonstrated confidence in tackling Covid.

"Unless suspension is lifted, stakeholders will not make hard choices required to reset the capital of the businesses that have been affected.”

The government in December had postponed the suspension of the IBC till March, owing to stress in various sectors.

“A package deal can be made enforceable to resolve debt and bind all constituents and stakeholders,” said Somasekhar Sundaresan, independent counsel.

According to him, any framework outside the IBC would be patchy.

Proceedings had seen disruption due to staff shortages and even members testing positive for the novel coronavirus.

As of December, the NCLAT made judgments in a little over 1,000 cases.

Major insolvency cases such as those of Bhushan Power and Steel and the Infrastructure Leasing & Financial Services are still awaiting resolution.

The NCLT approved resolution for 78 corporate debtors as of September 30, according to the IBBI. 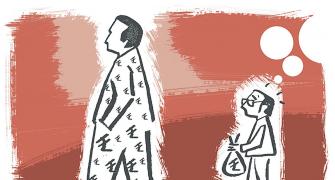 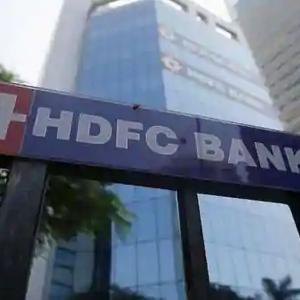 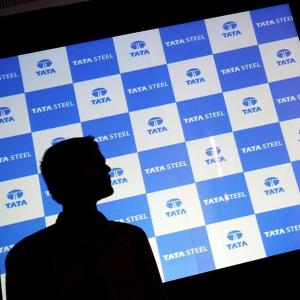 What are the future plans of Tata Steel?