'2018 has seen a bi-polar market.'
'Thanks to gains in some key stocks, market returns are positive. But there has been huge wealth destruction in the small and mid-cap space.'
Deepak Korgaonkar reports. 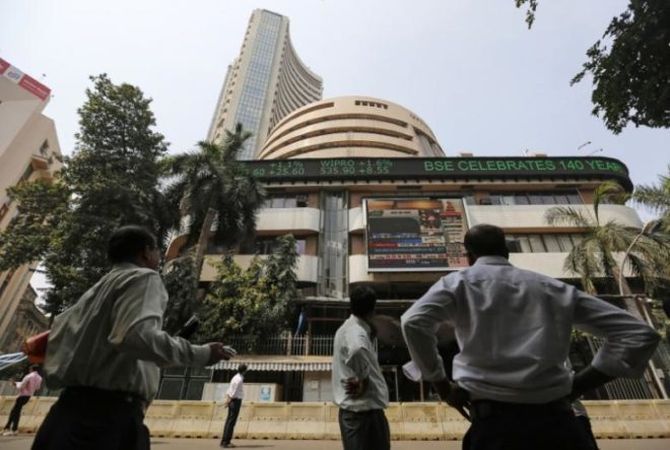 Stocks in the broader markets are set to post their worst yearly setback since 2011.

So far this year, the BSE500 index, which accounts for nearly 92% of the country's market capitalisation, is down 4.82%.

The index under performed the benchmark Sensex, which is up 4.15% this year (nine percentage points).

In the past five years, the BSE500 and Sensex have largely moved in sync.

Even in 2011, when the broader markets index had declined 27%, it had under performed the Sensex by only 277 basis points (bps).

The drop in the BSE500 index this year comes after years of stellar gains.

Since 2012, the index has more than doubled.

Market players say the performance of the BSE500 index this year could have been even worse if not for the strong show of select index heavyweights.

"2018 has seen a bi-polar market. Thanks to gains in some key stocks, market returns are positive. But there has been huge wealth destruction in the small and mid-cap space," said the head of a foreign brokerage.

Close to Rs 10 trillion of investor wealth got eroded this year.

The market cap of all listed companies on the BSE currently stands at Rs 142 trillion, down nearly Rs 152 trillion during the start of the year.

Fall in the market cap and under performance of the BSE500 index comes on the back of sharp declines in mid and small-caps.

This year, the BSE Mid-cap and BSE Small-cap indices are down 15% and 25% respectively.

Both these indices had seen a sharper yearly fall in 2011.

Market players say part of the correction in the broader market this year has been on account of regulatory changes such as categorisation norms for mutual funds and additional surveillance measures by the Securities and Exchange Board of India.

Under the categorisation norms, Sebi, for the first time, clearly defined which stocks should be termed as large-cap (top 100 stocks in terms of market cap), mid-cap (101 to 150) and small-cap (beyond 250).

Experts say these norms led to a huge churn in MF portfolios, with money flowing from mid-caps and small-caps into select large-caps.

Furthermore, the ASM framework, aimed at curbing volatility and manipulation in smaller stocks, took steam out of small-caps, they said.

Sebi introduced strict trading curbs for stocks that fell under the ASM category.

Some say it could be a good time to look at small- and mid-cap stocks after this year's correction. 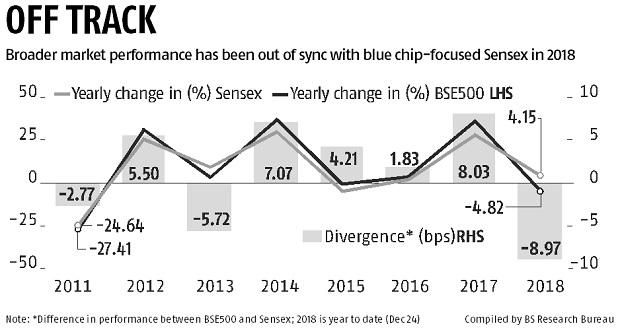 'We expect market performance to broaden like mid-caps where the forward growth is not reflecting the share price performance,' said Morgan Stanley, in a note last month.

"Small-caps and mid-caps will outperform large-caps in 2019 as the earnings cycle picks up and the Fed tightening cycle eases towards middle of 2019," said Jyotivardhan Jaipuria, founder and managing director, Valentis Advisors.

Nearly four out of five stocks in the BSE500 index have given negative returns this year.

In the NBFC space, SREI Infrastructure Finance, Reliance Capital and Dewan Housing Finance Corporation are among the top losers. 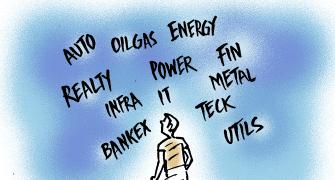 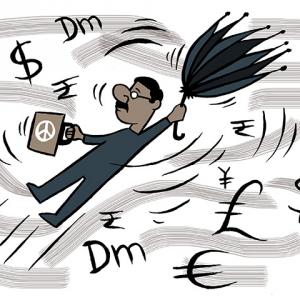