News
Business
Movies
Sports
Cricket
Get Ahead
Money Tips
Shopping
Sign in  |  Create a Rediffmail account
Rediff.com  » Business » How much is Mother Earth worth?

How much is Mother Earth worth? Researchers have assigned financial values to some of Earth’s most important natural resources.

In 2012, researchers undertook a project to assign financial values to some of our planet’s ecosystems services, which are defined as “the benefits people derive from ecosystems – the support of sustainable human well-being that ecosystems provide.”

The idea behind placing a financial value on environmental resources is that it helps to raise awareness about the importance of ecosystems and biodiversity, and can help prioritise the best use of conservation efforts and funding.

Their findings for nine “biomes” are the median values provided in international dollars per hectare per year. The OECD defines tropical forests as having high regular rainfall and a full canopy of trees that block sunlight from reaching the ground.

Conservationists have warned that the abundant resources of these forests – climate stabilisation, biodiversity, food and pharmaceuticals just to name a few – are at severe risk from deforestation. 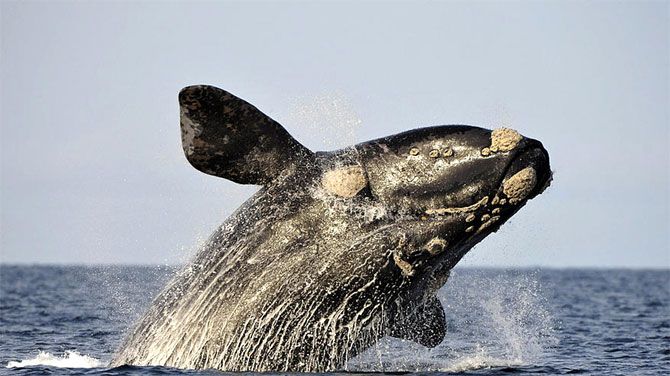 Seventy-one per cent of our planet is covered by water, one vast body divided into four main geographical areas: Atlantic, Pacific, Indian, and Arctic. The “open ocean”, also referred to as the pelagic zone, includes all the world’s oceans except for coastal waters and the sea floor. All of the earth’s oceans and their millions of lifeforms are under threat due to human activities, with unsustainable fishing, shipping, pollution, and climate change among them. 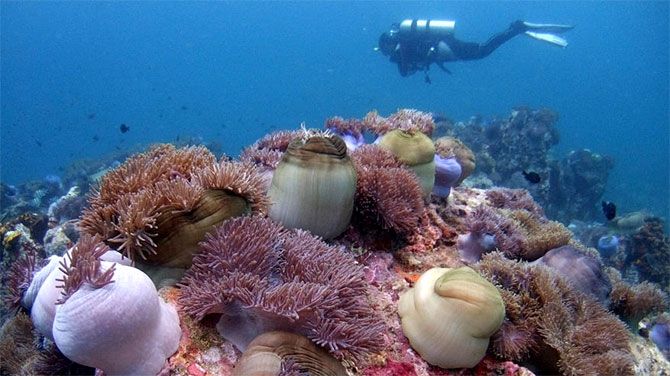 Coral reefs are vast underwater structures and ecosystems of plants, animals and the coral itself which can be formed by algae and the skeletons of living creatures. They are hosts to an amazing array of biodiversity, provide food to an estimated one billion people worldwide, and help protect our shores by providing a natural barrier against tsunamis. 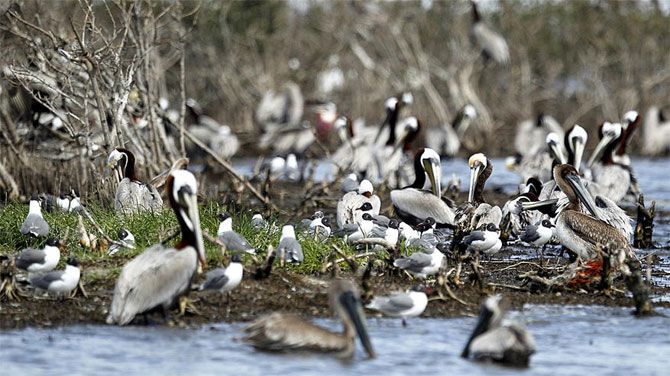 Coastal ecosystems are areas between the ocean and land where fresh water and salt water mix. The United Nations Environment Programme estimates 40 per cent of the people on Earth live within 100km of a coastline. Although these areas provide a wealth of resources both living (fish, timber) and non-living (jobs, shipping, recreation) human activities have led to habitat loss and destruction, declining water quality and increasing health risks. True to their name, wetlands are areas where the ground is covered with water during certain seasons or all year round. Coastal wetlands are found in the areas between land and open sea, and include marshes, estuaries and mangrove swamps. These areas provide flood protection, erosion control, habitat and food for wildlife, and food, recreation and commercial opportunities for humans. Notable examples include the Florida Everglades, a World Heritage Site and home to the lovable endangered manatee, as well as the crocodile and the panther. Inland or non-tidal wetlands are commonly found in the areas along rivers, streams, lakes and ponds, in sunken or shallow areas surrounded by dry land, and in other low-lying areas where rain or groundwater covers the soil. The Murray Darling basin in Australia has many examples of inland wetlands, populated by unusual creatures like platypuses, parrots and pig-nosed turtles. 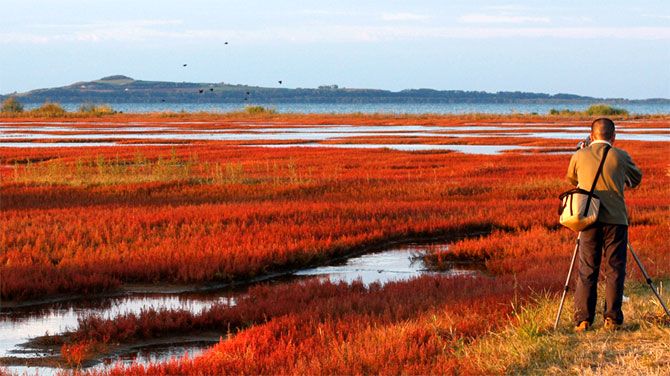 Lakes are bodies of water surrounded by land. Naturally occurring lakes are formed by glaciers or the movement of the Earth’s tectonic plates, and provide a vital source of fresh water from glacier runoff or rainfall. But pollution, climate change and the use of freshwater lakes for irrigation are creating huge problems: the WWF notes that the Aral Sea, once the fourth largest lake in the world, has in just 30 years shrunk to less than half of its size and is now as salty as the ocean. Temperate forests have mild climate, distinct seasons, fertile soil and a semi-dense canopy of trees that allows sunlight in, encouraging the growth of many types of plants. These forests are home to well-known creatures like squirrels, foxes, deer, wolves, and bears, and are found in North America, Asia, and Western and Central Europe. Found around the world from Africa, Europe, South and North America, grasslands – which include both tropical grasslands, or savannas, and temperate grasslands – provide us with food, water and other natural resources like air quality and climate change regulation, and are hosts to thousands of species of plant and animal life.