According to analysts, one of the key factors that differentiates smartphones from other products is their exposure to the e-commerce market, says Arnab Dutta. 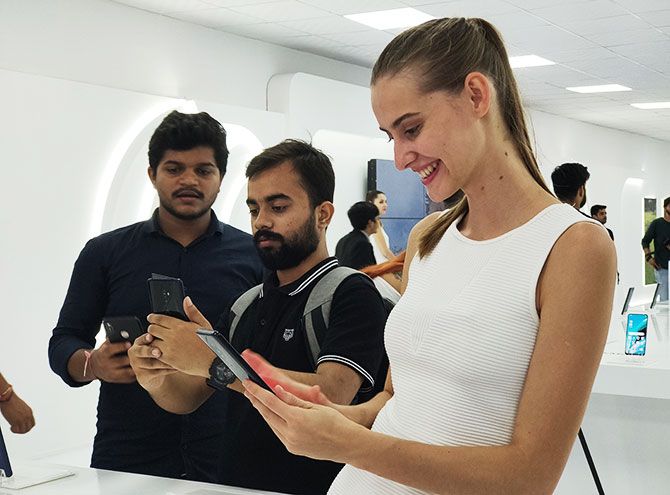 Raghu Reddy, head of categories and online sales for India's leading smartphone company Xiaomi, is unfazed by the slowdown that has gripped the consumer goods market.

His confidence is not unfounded.

According to the IDC India data, smartphone shipments grew by 10 per cent during the April-June quarter to reach 37 million units, the highest for the quarter.

June quarter growth is traditionally the slowest, when shipments usually remain lower than the second half of the year.

The feat comes at a time key players in sectors such as automobile and fast-moving consumer goods (FMCG) have struggled to repeat last year's performance.

Volume growth in FMCG fell to 6.2 per cent in April-June this year from 13.2 per cent three quarters ago.

Growth in rural market remained dismal at 5.9 per cent, which was lower than urban after several years.

Offtake of passenger vehicles, a barometer of consumer sentiment for big-ticket items, fared worse in over a decade.

It fell by 18.4 per cent during the quarter.

In June, its volume sales fell by 17 per cent and it plunged by a whopping 36 per cent -- the highest in two decades -- in July.

Hyundai Motor India, the second-largest player in the sector, witnessed a 10 per cent drop in sales in July, after a 3.2 per cent dip in June.

Smartphone players, however, are way ahead.

Xiaomi, which continues to lead the segment with 28.3 per cent market share, grew by 5 per cent.

While Samsung, the second-largest player by volume, grew by 16.6 per cent, Vivo and Oppo expanded their shipments by 31.6 per cent and 41 per cent in June quarter, respectively.

Realme, a sub-brand of Oppo and currently the fifth largest player, grew by a whopping 602 per cent year on year.

According to analysts, one of the key factors that differentiates smartphones from other products is their expose to the e-commerce market.

"The online channel continued its growth momentum fuelled by multiple launches, attractive offers, and affordability schemes such as EMIs or cashbacks.

While the share of sales through online channel in smartphones ranges between 36 and 40 per cent, for FMCG, it's a meagre 1-3 per cent.

For passenger vehicles, it is nil.

So is for real estate that is holding an inventory of 1.3 million units. 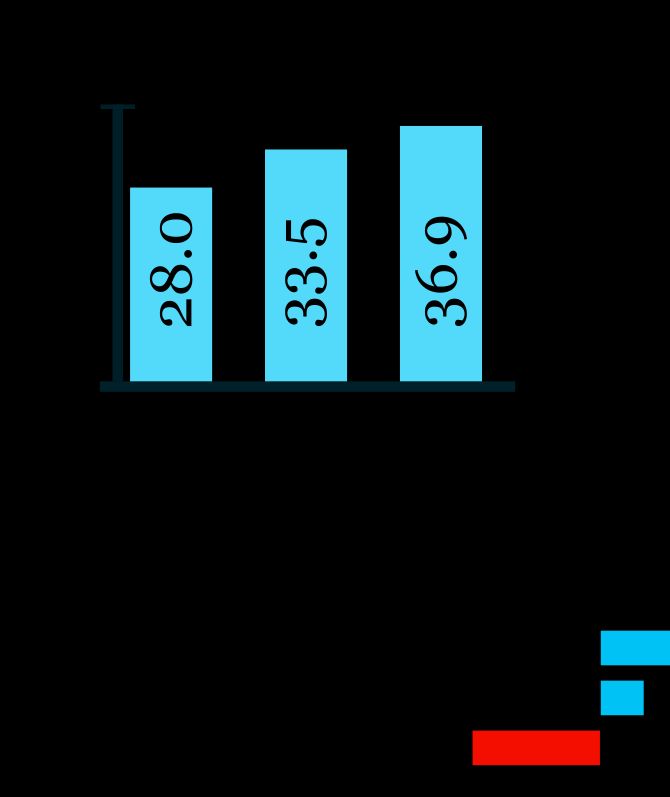 The significance of smart devices in daily lives has also played a role in the growth of smartphone segment.

The new breed of consumers with aspirations will play a key role in this, he said.

Reddy, who oversees business that is larger than most smartphone companies in the country, said in a recent interview: "People cannot live without smartphones.

"If an existing phone stops working, one would buy a new one.

"We believe it would be the last sector to get impacted."

He predicted that the smartphone market would continue to grow at 8-10 per cent during the coming quarters.

Smartphones, like other consumer goods, can be impacted by the ongoing slowdown, he said.

"We shall have to see the market behaviour in the next two quarters, which are festive driven." 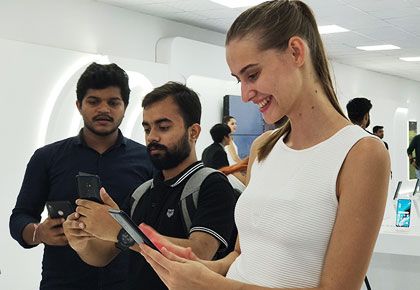 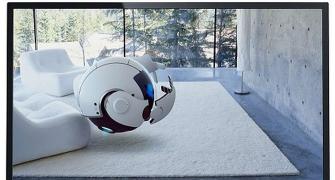 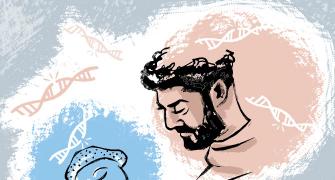 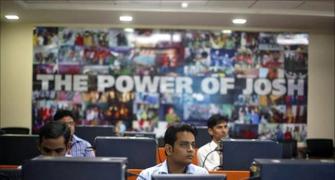 How Airtel plans to take on Reliance JioFiber