The insurers have received more than a million Covid-related claims as of April, 2021. The unprecedented rise in Covid-19 infections in the country, which many are terming as the second wave, has also resulted in a rise in Covid-related claims for general and health insurance companies as hospitalisations have gone up.

The insurers have received more than a million Covid-related claims as of April, 2021.

According to the data compiled by General Insurance Council, the reported claims total 1.014 million, amounting to more than Rs 14,800 crore.

This is almost 85 per cent of the reported claims.

According to the data, the average reported claim size is to the tune of Rs 1.46 lakh but the average claim that insurers are settling is Rs 91,953.

Since December, the pace of rise in Covid claims slowed, in sync with a fall in the number of fresh cases.

By end-February, the number of claims reported to general and health insurers had breached the 900,000-mark.

“We have seen the number of claims rising for us and this is across the country, but the majority is coming from Maharashtra.

"It is a cause for concern for us because the cost was not priced in the product but we are keeping a close eye on how quickly the vaccines are rolled out.

"We are assessing the impact of such claims on our loss ratios.

"The premiums may not go up immediately for retail policies but for group health policies, the prices are revised on a case-to-case basis,” said a senior private sector insurance executive.

According to experts, in Q1FY21, general and health insurers saw few claims but the scenario changed in Q2 as insurers saw a surge of Covid claims, mostly cashless.

In Q3, the rise in claims was unprecedented as insurers were paying cashless and reimbursement claims from the previous quarter.

In Q4, insurers saw a continuing rise in claims outgo as not only Covid-related but non-Covid claims increased.

"It is rising at a very fast pace. Initially, in the second wave, the number of Covid claims did not match the number of cases. It is fast catching up with the trends.”

"The insurers are ending up paying more. The protocol for Covid treatment was largely established but we are seeing in many claims very high usage of antibiotics.

"The average claim size has not gone up but the trend is disturbing.

"The Covid claims have harmed our loss ratios in the first wave itself and the question is how long can we sustain,” Mishra said. 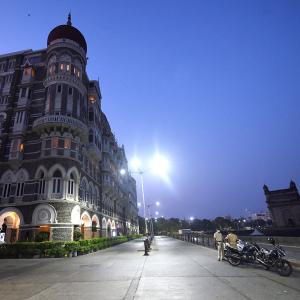 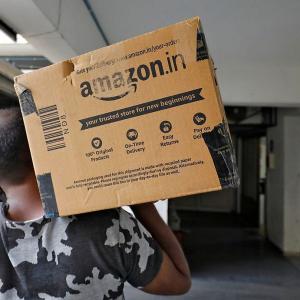