The country's biggest bank SBI on Wednesday posted a 55 per cent rise in standalone net profit at Rs 6,504 crore for the first quarter of the current financial year, helped by decline in bad loans. 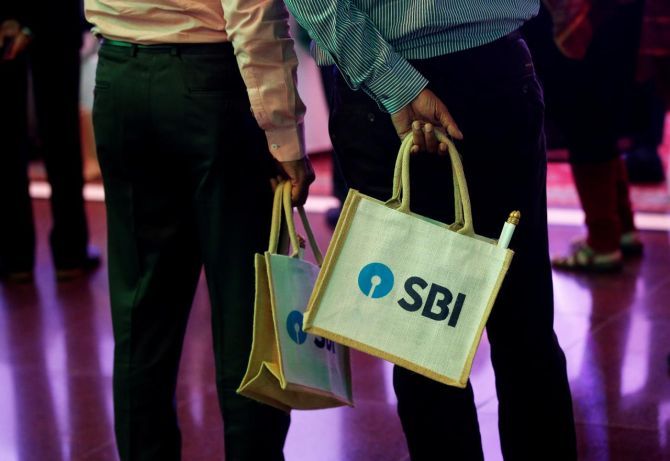 The operating profit of the bank increased 5 per cent to Rs 18,975 crore from Rs 18,061 crore in the April-June quarter of the previous fiscal.

Net interest margin too slipped to 3.15 per cent as against 3.24 per cent at the end of first quarter of last year.

SBI said that the bank has made additional COVID-19 related contingency provisions at Rs 9,065 crore at the end of first quarter.

During the quarter, the bank reported slippages to the tune of Rs 15,666 crore while it has approved restructuring of loans worth Rs 5,246 crore as per the guidelines of Reserve Bank of India (RBI).

Talking about challenges posed by COVID-19, SBI said major headwinds for the bank could be from extended working capital cycles, fluctuating cash flow trends and probable inability of the borrowers to meet their obligations against the loans timely.

"The bank is proactively providing against the challenges of likely stress on the bank's assets.

"A definitive assessment of the impact of COVID-l9 is dependent upon circumstances as they evolve in the subsequent period," it said. 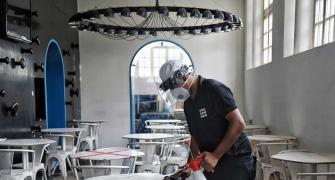 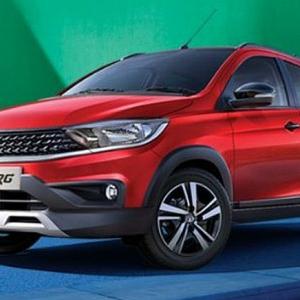 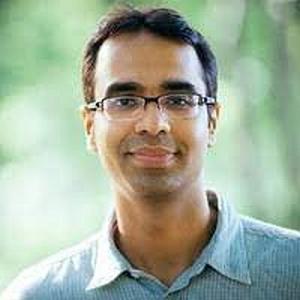