In a definitive push for consolidation in the banking sector, the Union Cabinet on Wednesday gave a go-ahead to the merger of State Bank of India (SBI) with its five associate lenders and Bharatiya Mahila Bank.

The combined entity would create a financial sector powerhouse, with total assets worth Rs 29.7 lakh crore.

SBI has indicated it wants to complete the merger in 2016-17.

While India's largest lender would reap benefits of scale and a larger balance sheet, it will be a major challenge to integrate staff and rationalise branches.

In the near term, SBI would concentrate on valuation to finalise the swap ratio for merger.

SBI Chairman Arundhati Bhattacharya said the merger is a win-win scenario for both SBI and the associate banks.

Not only will the SBI network expand, its reach would multiply.

"The group will get the benefit of efficiencies to be created from rationalisation of branches, common treasury pooling and proper deployment of a large skilled resource base," the SBI chief said.

A significant aspect of employee rationalisation will be aligning the pay structures. The associates have a little over 70,000 employees, or 34 per cent of SBI's employee base.

While SBI employees receive pension, provident fund and gratuity, those at associate banks do not receive contributory provident fund.

The actual incremental employee cost will depend on their internal arrangement and negotiations.

In the recent past, SBI merged two of its erstwhile associate banks with itself - State Bank of Saurashtra in 2008 and State Bank of Indore in 2010.

Former SBI Chairman P Chaudhuri suggested that one associate bank should be merged with the parent every year to ensure healthy and smooth integration.

Chaudhuri was involved in merger of State Bank of Saurasthtra with the SBI.

Global rating agency Moody's, in its report last month, said the merger will have limited impact on SBI's credit metrics, given that SBI already fully owns SBH and SBP and has majority stakes in the other three associate banks.

In addition, BMB only started operations in 2013 and accounts for less than 0.1 per cent of SBI's total assets.

The implementation of the merger is likely to be challenged by strong employee unions.

The staff unions of the associate banks went on a one-day strike last month and have threatened to launch a larger protest in near future.

In the last financial year, only SBP posted a loss, while all others were in profit. SBH posted highest net profit of Rs 1,065 crore in FY16 among the peers.

SBI and its subsidiaries witnessed hectic buying after the Cabinet decision, surging up to 20 per cent.

All these banks hit their highest trading permissible limit for the day on the bourse.

Abhijit Lele in Mumbai
SHARE THIS STORY
Print this article 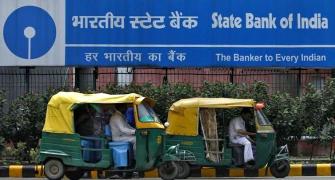 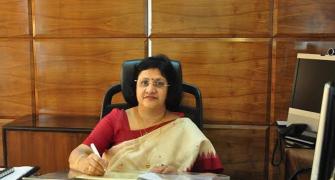 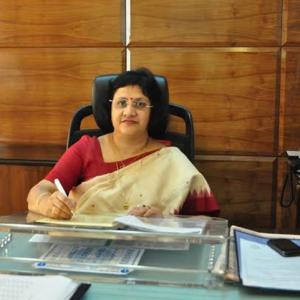 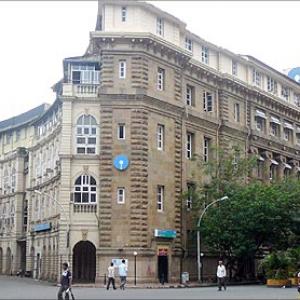