Russia-Ukraine crisis: IPO market grinds to a halt after a blockbuster 2021

The initial public offering (IPO) market has come to a grinding halt due to sharp correction in the broader markets and uncertain outlook created by the Russia-Ukraine offensive. So far this year, only three companies have managed to launch their maiden share sales.

In comparison, close to 10 companies were able to come out with their IPOs during the same period last year.

Investment bankers say it will be challenging to launch a single deal in March as large institutional investors have turned extremely risk-averse and don’t wish to commit any capital.

This has quashed the plans of dozens of companies waiting in the wings to go public.

Companies are facing challenges in the form of rising commodity prices, which are expected to squeeze both margins and liquidity due to roll-back of post-pandemic monetary stimulus measures by global central banks.

More importantly, the crash in mid- and small-caps would mean IPO aspirants have to lower their valuation expectations.

Investment bankers say many companies want to wait and see how the situation evolves.

“Market sentiment has changed drastically. Everyone is in wait-and-watch mode.

"They are looking for a strong window of opportunity to open up,” says Pranjal Srivastava, partner-equity capital markets, Centrum Capital.

Some individual stocks and sectors, such as the new-age technology pack, have seen sharper falls.

Pranav Haldea, managing director, PRIME Database, says for companies, an IPO is a once-in-a-lifetime opportunity, and they won’t launch their issue during a time when market conditions are precarious.

“The primary market is dependent on the secondary market.

"Companies may prefer allowing their Securities and Exchange Board of India approval to lapse rather than launch their IPO in difficult conditions,” says Haldea.

Many were estimating his year could top 2021’s tally, led by LIC IPO.

However, the chances of that happening now look slim.

Before market conditions took a turn for the worse, companies were waiting for the mega LIC IPO to go through before launching their deals.

The Rs 65,000-crore IPO of the insurance behemoth was initially planned in the second week of March.

However, the ongoing market condition has put a question mark on LIC’s IPO as well.

"When LIC launches an IPO, there will be no IPO before or after that, at least a week,” says Srivastava.

“In the past 18 months, we have seen large issues not making much of an impact on liquidity.

"The flows from retail and domestic institutional investors are tremendous.

"We have seen huge oversubscription from retail and domestic institutions. There is enough money waiting to be deployed.

"What is required is that the issue needs to be priced attractively,” says Haldea.

Another worrying factor is correction in the unlisted universe.

According to market players, stocks of companies that actively trade in the unlisted market have come off between 20 per cent and 40 per cent in recent weeks.

Investment bankers say some companies are willing to take a haircut on valuations.

But they still don’t have the confidence to venture out in this market.

“Valuation has to be reasonable, and yet will be a challenge.

"There is a five- to 10-day gap between the time you announce the launch of your IPO and the actual launch.

"Markets can change drastically. Even if someone takes a call to cut down valuation by 20-30 per cent, there is still no guarantee that the issue will happen.

"They will want some certainty about whether the issue will happen or not,” adds Srivastava. 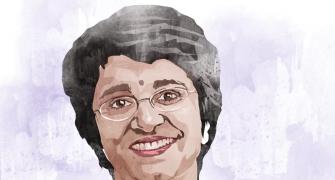 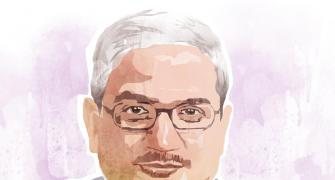 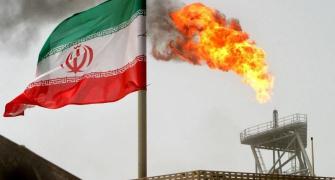 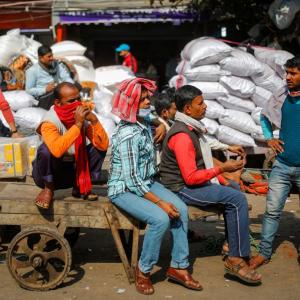