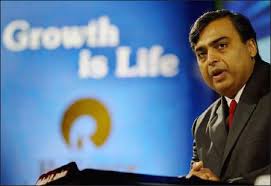 Reliance Industries will defer investments in developing newer fields like R-Cluster in KG-D6 block if the government does not hike gas prices to make them economically viable to produce.

RIL's Dhirubhai-34, or R-Cluster field, in the flagging KG-D6 block was to produce about 13 million standard cubic metres per day of gas, equivalent to present day output from D1&D3 as well as MA fields, by 2017-18.

Its minority partner Niko Resources said the KG-D6 consortium believes the government has ‘contravened the terms of the production sharing contract’ by not raising gas prices on the due date of April 1.

"If the expected new price for natural gas sales from the D6 Block in India is not notified by the government of India, then a significant portion of the contractor group's planned investments in the block are expected to be deferred," it said in its fourth quarter earnings statement.

The $4.2 per million British thermal unit rate set in 2007 for five years of production from KG-D6 block expired on March 31.

RIL and its partners, BP plc of UK and Niko have been pressing for a revision as many finds in the KG-D6 block are unviable for production at current price.

"The final decision to proceed with the (R-Cluster development) project is pending resolution of the gas pricing issue," Niko said.

RIL had in August last year won government approval to invest $3.18 billion in R-Series or R-Cluster gas field as it looked to quickly bring satellite fields in the KG-D6 block to production to help reverse the decline in output.

The firm, which holds 60 per cent interest and is the operator of the KG-D6 block, has so far made 19 gas discoveries and 1 oil find in the KG-D6 block.

Of these, D1&D3 gas fields were brought to production in April 2009 while MA oilfield began pumping oil in September 2008.

BP hold 30 per cent stake and the remaining 10 per cent is with Niko.

The consortium is also investing $1.529 billion in developing four other satellite fields that can produce 10 mmscmd.

The gas price revision, which was in March deferred till June end in view of general elections, has now been put off till September 30.

Niko said the KG-D6 partners had in May 2014 ‘issued a notice of arbitration to the Government of India seeking implementation of the approved pricing formula.’

"The D6 contractor group will endeavour to work with the government to achieve a prompt and efficient resolution to this dispute," Robinson said.

Source: PTI© Copyright 2020 PTI. All rights reserved. Republication or redistribution of PTI content, including by framing or similar means, is expressly prohibited without the prior written consent.
Related News: Reliance Industries, KG-D6
SHARE THIS STORY
Print this article 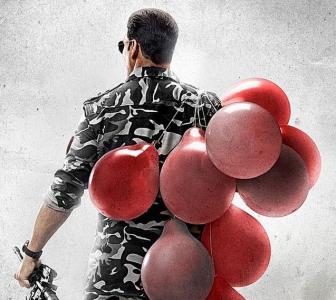 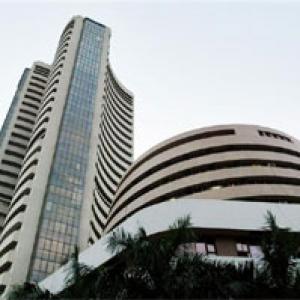 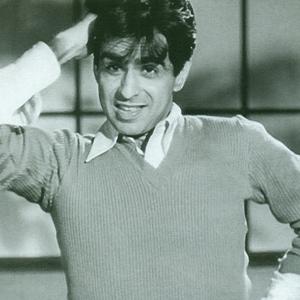