RIL has argued that gas availability for the pipeline is uncertain and will not contribute to the development of a national gas grid.

In a letter to downstream oil regulator Petroleum and Natural Gas Regulatory Board (PNGRB) last month, RIL said the "proposal to lay a separate line in the same route of earlier authorised pipeline would create unnecessary confusion and uncertainty in the mind of project developers, keeping in view the huge investments/financial commitments they made".

APGIC, a joint venture of AP Industrial Infrastructure Corporation and AP Genco, has issued an expression of interest (EoI) to build a pipeline from Kakinada to Srikakulam.

The region forms a part of the 1,100 km Kakinada-Basudebpur-Howrah pipeline (KBHPL) whose development was authorised in 2007 by the Petroleum ministry to Reliance Gas Transportation Infrastructure Ltd (RGTIL), a RIL group company.

This was before the downstream petroleum sector regulator PNGRB came into being in October 2007. RIL already operates the 1,440-km, east-west pipeline, the country's longest gas transportation one, from Kakinada in Andhra Pradesh to Bharuch in Gujarat.

"Considering the limited availability of gas in the foreseeable future (based on projections made by various agencies involved), the outlook for the Kakinada-Chennai, Chennai-Mangalore, Chennai-Tuticorin and Kakinada-Howrah pipelines (all with RGTIL) itself is a matter of great concern to the stakeholders.

Looking at demand-supply gap in gas evacuation/transportation facilities envisaged from Kakinada, securing gas source for this small pipeline look very uncertain. Hence, APGIC'S claims for source of gas are highly questionable and the proposed project does not secure merit," RIL has said.

This new project would not only make the KBHPL underutilised but also result in infructuous investment and would jeopardize the future development of gas pipeline infrastructure in the country.

RIL also informed the Board that the initial development work in KBHPL project is in advanced stage of completion.

Main pre-project activities like route survey are completed, field office infrastructure has been set up and most of the statutory clearances have been sought.

Further, the activities related to DFR work and floating tenders for items like line pipe, etc are at advanced stage.

It will take around four years (from EoI to commissioning) for any entity to start commercial operation of the proposed natural gas pipeline whereas KBHPL would be ready in lesser time which is planned to be made ready in close co-ordination with the additional gas production in the future.

An official at PNGRB said the Board will have an open house in a month where it will hear the comments of both parties before deciding on the issue. 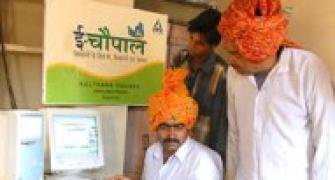 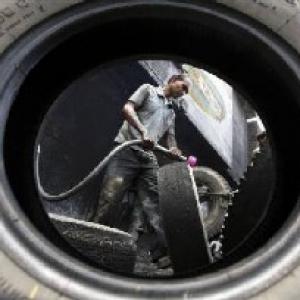 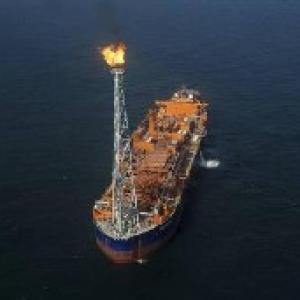