Raghu Pillai, chief executive officer (CEO) and executive board member, Future Group, died of a heart attack this morning. He was 54 and is survived by his wife, son and a daughter. 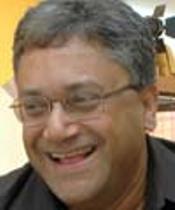 Pillai had over 20 years' experience in the consumer goods and retail sector, the last 15 with RPG Retail, the Future Group and Reliance Retail, where he was board member and chief executive.

For Pillai, who built RPG's retail formats such as Food World, Music World, Health & Glow and Spencer's from scratch, joining Future Group was a homecoming. He was previously managing director of Future's Home Solutions Retail.

"He was a retail industry veteran in the true sense, one of the first professionals in the modern retail," says Kishore Biyani, chief executive, Future Group.

"He was a people's person and had a big following among his colleagues."

Retail industry captains had more tributes. "It is a big blow to the retail industry, which has lost one of the best talents it ever had," says Thomas Varghese, chief executive officer, Aditya Birla Retail.

"He was always full of life and never looked stressed out. My heart goes out to his family. May his soul rest in peace."

"We have lost one of the pioneers of modern retail in India and a builder of several retail businesses. Raghu has greatly influenced the lives of several people who have built a career in modern retail. He will continue to live in their minds and hearts," says Bijou Kurien, CEO, Reliance Retail. 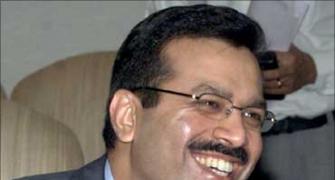 Meet the man who 'powers' Kolkata 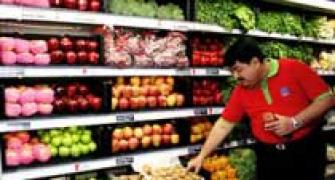 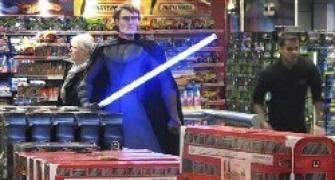 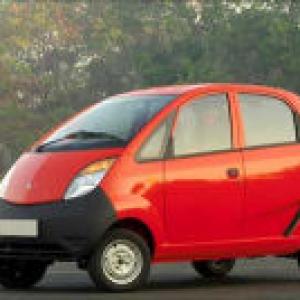 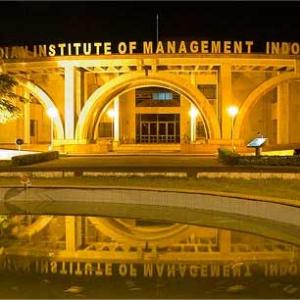 Finally, IIMs to get autonomy