Reliance Industries has sought environment ministry approval for a $13 billion upgrade to its Jamnagar complex, including a 400,000 barrels per day (bpd) refinery, documents seen by Reuters show.

The refinery would process cheap, heavy grades of crude that are increasingly available in Asia as the U.S. shale boom has cut demand there.

Reliance, controlled by billionaire Mukesh Ambani, operates the world's biggest refining complex in Gujarat, where its two adjacent plants can process about 1.4 million bpd of oil.

The company last year sought the approval of the environment ministry to invest Rs 773 billion ($12.8 billion) to build a new refinery and some polymer units, and to switch the fuel for a 450 megawatt power plant from gas to coal, according to a copy of the proposal obtained by Reuters.

The environment ministry wrote back in May this year asking Reliance to meet certain conditions in order to secure a green light for the projects, the documents show.

It was not immediately clear if there had been further communications between Reliance and the environment ministry. The documents did not reference a potential start up date.

Reliance did not respond to an email seeking comment.

© Copyright 2020 Reuters Limited. All rights reserved. Republication or redistribution of Reuters content, including by framing or similar means, is expressly prohibited without the prior written consent of Reuters. Reuters shall not be liable for any errors or delays in the content, or for any actions taken in reliance thereon.
Related News: Reliance Industries, Reuters, Mukesh Ambani, Gujarat, Asia
SHARE THIS STORY
Print this article 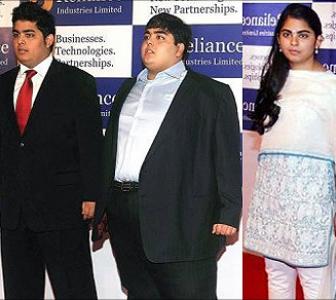 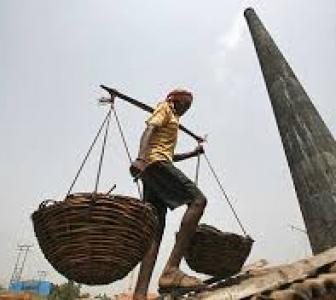 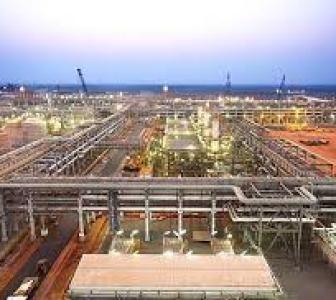 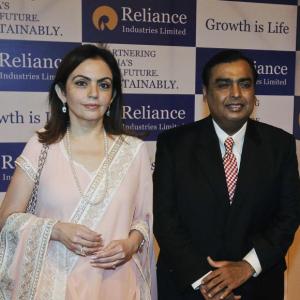