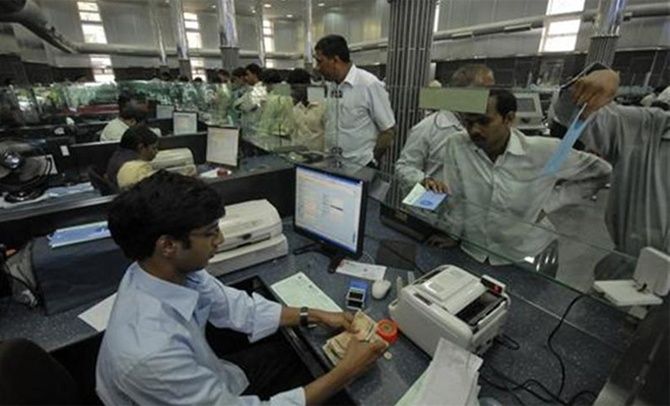 Over a month after the end of 50-day demonetisation period, the Reserve Bank of India on Wednesday said it is reconciling data on junked 500 and 1,000 rupee notes with physical cash and the ‘final numbers’ will be divulged after June 30, the day when all windows for depositing old notes will be closed.

Following the shock demonetisation announcement on November 8, the government had asked people to deposit old notes in banks by December 30. Indians who were abroad during November 9 to December 30 have been given a 3-month grace period till March 31 to deposit the junked notes, while for the Non-Resident Indians, it is 6 months till June 30.

RBI Deputy Governor S S Mundra said the final numbers can only be revealed after counting the notes deposited in cooperative banks, receipt of information from Nepal and Bhutan and close of the window for deposit of notes by NRIs.

“After adding all these, we will give out the number (of notes deposited). But the final numbers and piece to piece verification of the huge volume of currency that has come in will take time. That we will come out in due course,” he told reporters in Mumbai.

“The window (for NRIs) is open till June 30 in which people can deposit cash. And after adding all these, we will give out the number,” Mundra said.

Indian currency is accepted for transactions in Nepal and Bhutan. Post demonetisation, both Nepal Rashtra Bank and Royal Monetary Authority of Bhutan were in touch with the RBI regarding facilitation of collection and deposit of old notes of Rs 500 and Rs 1000 that are already in stock of the Central Banks.

“The work is on regarding number. There are 4,000 currency chests in the country. The RBI keeps currency in 19 places. After December 30 when we had asked all banks to calculate, then the RBI team also did central checking. That procedure is over. Reconciliation is going on with regard to physical cash. We hope this this will get over in sometime,” Mundra said.