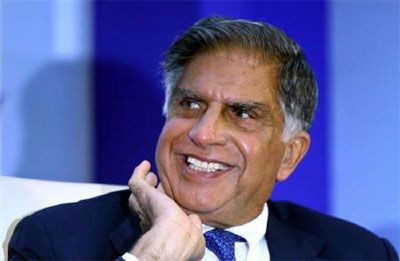 YourStory, an online media entity that profiles stories of startups and entrepreneurs, has raised an undisclosed amount from Ratan Tata, the chairman emeritus of Tata Sons.

"I decided to take external funding because I realised I needed a strong wind beneath my wings if I were to achieve my vision of making every story matter. And I was clear that I wanted people who believed in the same values and principles to be part of this story," said Shradha Sharma, founder and chief editor of YourStory, in her post announcing the fund raise.

The company has been bootstrapped by Sharma. Yourstory is among the growing crop of new media entities that is attracting investors in India.

She said the portal will soon launch a tech product that will help people to write, talk and view stories in local Indian languages on their mobile phones.

YourStory is one of the first Indian portals that focused on narrating the startup stories of entrepreneurs "who are not superstars yet but have the spark, drive and hope."

Tata has been on an investment spree in Indian as well as international tech startups since about an year. He has invested in companies like Ola, PayTM, Snapdeal, Urban Ladder, Bluestone and CarDekho. YourStory is the tenth known investment by Tata. 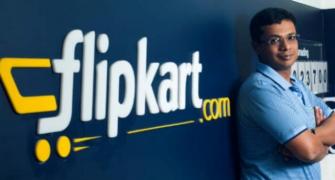 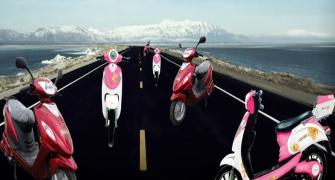 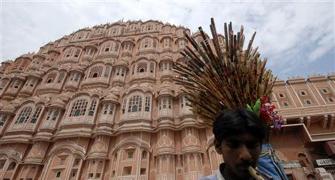 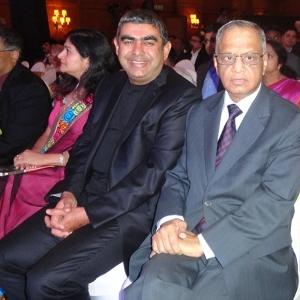 Sikka's first year ends with signs of progress for Infosys 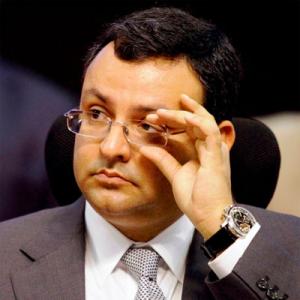