Rajan said it is hard to offer an objective self-assessment but the RBI should probably have raised more flags about the quality of lending in the early days of banking exuberance. 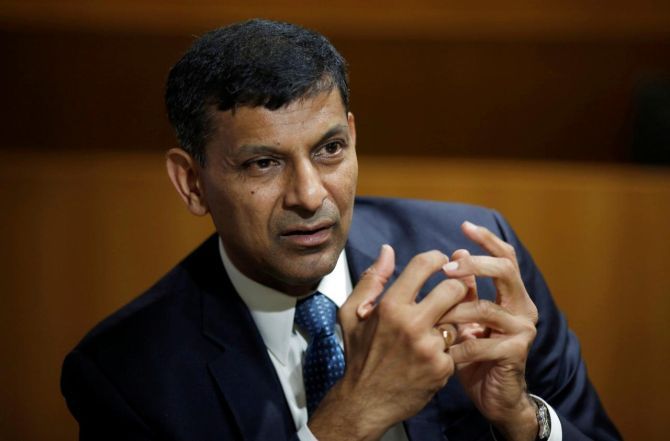 A list of high profile cases related to banking frauds was sent to the Prime Minister's Office (PMO) for a coordinated action, said former RBI governor Raghuram Rajan in a note to Parliamentary panel.

In the note to chairman of Estimates Committee Murli Manohar Joshi, Rajan said that the size of frauds in the public sector banking system has been increasing, though still small relative to the overall volume of NPAs.

"The RBI set up a fraud monitoring cell when I was governor to coordinate the early reporting of fraud cases to the investigative agencies.

“I also sent a list of high profile cases to the PMO urging that we coordinate action to bring at least one or two to book.

“I am not aware of progress on this front. This is a matter that should be addressed with urgency," he said.

Rajan, who was RBI governor for three years till September 2016, is currently teaching at the Chicago Booth School of Business.

Noting that system has been singularly ineffective in bringing even a single high profile fraudster to book, he said, frauds are different from normal non-performing assets (NPAs).

The statement assumes significance in the light of Nirav Modi and his uncle Mehul Choksi, in connivance with certain bank officials, allegedly cheated PNB of about Rs 14,000 crore through issuance of fraudulent Letters of Undertaking (LoUs).

A Mumbai branch of PNB had fraudulently issued LoUs for the group of companies belonging to Nirav Modi since March 2011.

On whether the regulator could have done better, Rajan said it is hard to offer an objective self-assessment but the RBI should probably have raised more flags about the quality of lending in the early days of banking exuberance.

"With the benefit of hindsight, we should probably not have agreed to forbearance, though without the tools to clean up, it is not clear what the banks would have done.

“Forbearance was a bet that growth would revive, and projects would come back on track.

"That it did not work out does not mean that it was not the right decision at the time it was initiated.

“Also, we should have initiated the new tools earlier, and pushed for a more rapid enactment of the Bankruptcy Code. If so, we could have started the AQR (asset quality review) process earlier," he said.

Finally, he said, the RBI could have been more decisive in enforcing penalties on non-compliant banks.

"Fortunately, this culture of leniency has been changing in recent years. Hindsight, of course, is 20/20," he said. 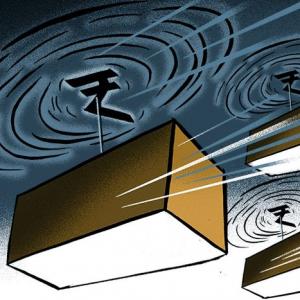 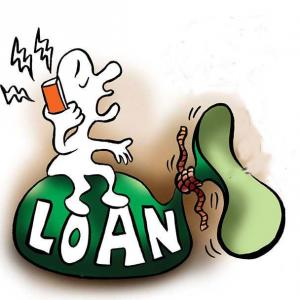