Punjab has over 400,000 employees, pensioners and about 125,000 staff members in its corporations and boards. 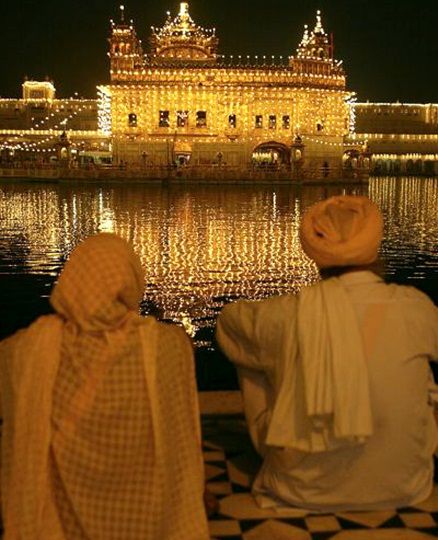 IMAGE: The annual salary and pension bill of the state is about Rs 25,000 crore. Photograph: Reuters

The government of Punjab, a state expected to go to polls early next year, notified its own Centre-like pay panel early this year and appointed former chief secretary R S Mann as the panel chairman.

While the state government is far from implementing salary and pension hike in line with the Seventh Pay Commission, it moved swiftly to announce its own pay panel to avoid any confrontation with employees in the election season.

It takes about 18 months to draft state pay commission recommendations and get approval from the government.

The ruling Akali-BJP alliance, which is facing anti-incumbency after a 10-year rule, will thus be able to project that it has started the pay revision process while deferring the final decision to the next government.

According to sources, the commission’s members, apart from the chairman, have not been appointed and it is yet to begin work.

Punjab has over 400,000 employees and pensioners and about 125,000 staff members in its corporations and boards.

Badal has time and again demanded a financial restructuring package from the Centre for being a militancy-affected state on India-Pakistan border. But the Centre has so far not announced any such help.

This has made it tougher to implement pay hike for state government employees.

Punjab government employees may have to wait for longer than many other state employees for a higher pay.