E-KYCs and Aadhaar authentication are of crucial importance to the fin-tech companies as the recent RBI instructions require strict KYCs for these players to function in the market. 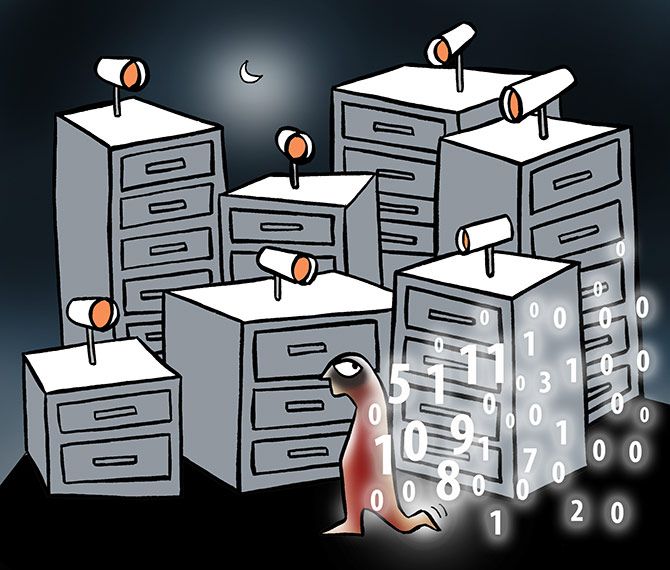 For payments and telecom industry, the introduction of Aadhaar based know-your-customer was a godsend.

With just people’s thumbprints, companies have managed to enroll millions of users for services ranging from banking, mobile connection to digital lending.

However, last few weeks haven’t been smooth for private companies depending on Aadhaar for their business as they claim that authentication services have been patchy while some even alleged that it’s been shut for certain players completely.

E-KYCs and Aadhaar authentication are of crucial importance to these fin-tech companies as the recent RBI instructions require strict KYCs for these players to function in the market.

For instance, wallets such as Paytm and Mobikwik require full KYC to allow their customers to load money or transfer it to other users. However, the services aren’t going through smoothly for many players.

For instance, Jitendra Gupta, founder of CitrusPay took to Twitter on Wednesday and said that authentication services are stopped for all Authentication User Agencies (AUAs) and sub-AUAs.

“Aadhaar stopped all KUA and sub-KUA to do validations!! Suddenly, all fintech businesses banking on Aadhar left scrambling!! India stack story will crumble very soon if it continues in this manner,” Gupta tweeted.

Aadhaar Authentication User Agencies and their sub-bodies are basically companies which have a direct connection to the UIDAI servers and they enable Aadhaar-based authentication in a yes/no format or e-KYCs for their clients.

Some of the AUAs like Khosla Labs allow clients like payment and fintech companies to integrate Aadhaar in their systems and do faster transactions.

He confirmed this over a phone conversation to Business Standard and said that companies are facing this issue for the last two days at least and the services aren’t likely to resume any time soon for those who have been blocked.

“From the last two days, we have been witnessing this problem that all the e-kycs and authentication has been stopped for private companies from the UIDAI's end.

"This is apparently because the case is sub-judice in the Supreme Court and to achieve one end, they have created chaos for the industry,” Gupta said, adding that their AUA informed them of the restriction and that it will be restarted only after the ongoing case in the Supreme Court is decided.

“This is not something that they want to give in writing so the instructions arrived only orally and there's no clarity when it will be resumed.”

Even as UIDAI didn’t respond to Business Standard’s calls and emails seeking comment, a senior payments industry body professional confirmed this and said that the glitches in authentication are being faced intermittently by multiple players.

“Many players are talking about it and trying to get it resolved with the UIDAI but the stand is that they don’t want to allow a lot of companies access to these services anymore because there are risks of data leak and on some pretext, any company can start gathering Aadhaar information from people which is not good for the case,” he said.

At the same time, these claims match with the official data on the UIDAI website which shows that e-KYCs came down heavily from 1.28 crore transactions a day on average to just 515 on March 24, 2 on March 28 and 3 on April 1.

However, the data for April 3 for which complete outage is being claimed wasn’t available on the site.

However, Business Standard learned through companies that not all operators are facing this problem as only some KUAs are blocking this service.

For instance, Mobikwik confirmed that e-KYC is working fine for them even as they are faced with confusion among users over the recent SC order staying linking of Aadhaar with non-essential services.

“A lot of users are hesitant in sharing their Aadhaar or biometric details. Our teams have been working overtime to educate users about the importance of KYC and ensure that increasing number of our users complete the KYC verification,” said Upasana Taku, Co-founder, Mobikwik.

Even as companies figure out alternatives to Aadhaar based services in the absence of glitch-free authentication and e-KYC, payments industry is looking for clarity from the government in terms of their stand on the use of Aadhaar for fin-tech, according to Naveen Surya, chairman, Payments Council of India.

“Aadhaar authentication and eKYC is beneficial for fintech but changing policies and practices are causing unnecessary disruption,” Surya said.

“Also, paper KYC in one year has to be done for everyone even if e-KYC is done in the first year for customer acquisition. This should be removed else it’s adding to cost and processes instead of reducing.” 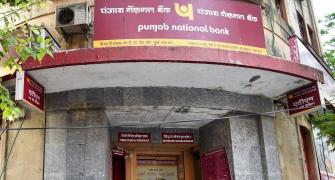 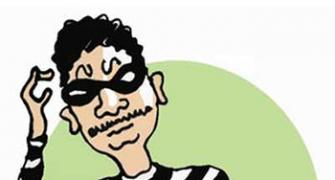 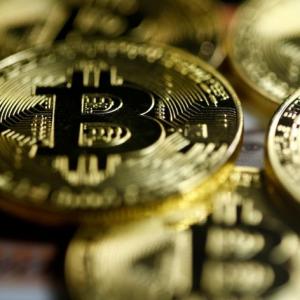 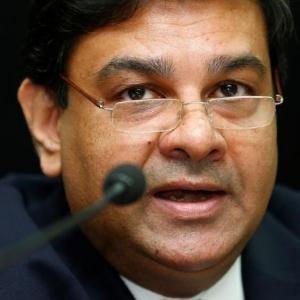