The Nexus 5X is everything a smartphone should be and will soon be climbing the rungs of the popularity ladder, explains Kakoli Chakraborty. 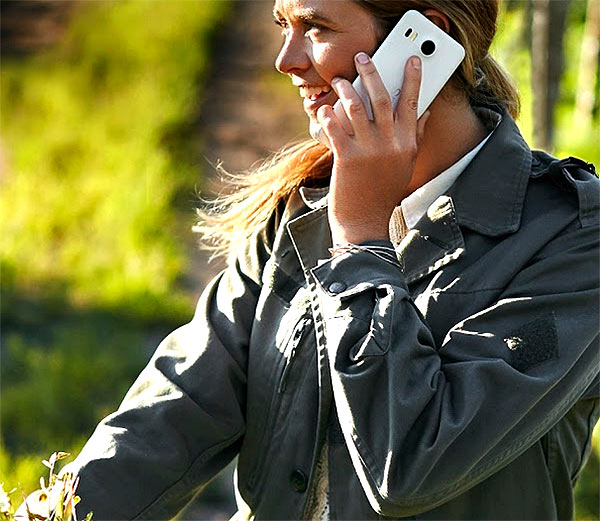 The Google Nexus 5X - the latest bigwig to enter the smartphone market - is sure to give competition to many.

Staying below the price range of most flagship premium category smartphones, the Nexus 5X will soon become the favourite.

Partnered with LG, Google's Nexus 5X is based on the Nexus 5, which is also the most popular Nexus device.

The device comes with a 5.2-inch screen and a body that is longer than its predecessor. 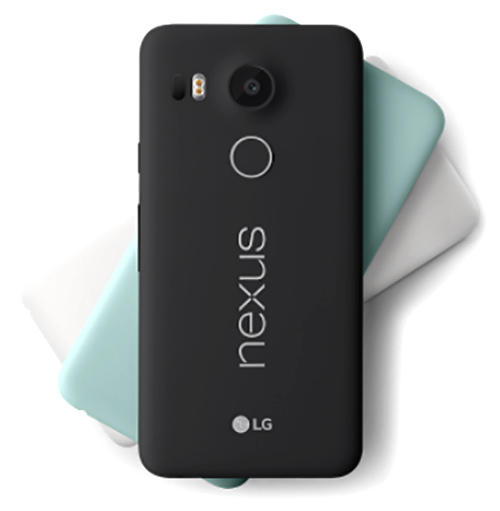 New design elements that will catch everyone's attention are the two front-facing speakers - one at the top and one at the bottom.

Upon holding the phone, you'd realise that it's amazingly light. It weighs 136 g and is lighter than the Samsung Galaxy S6 and the Apple iPhone 6s.

Although, it doesn't have a metal body, the phone doesn't look cheap and is comfortable to hold.

Nexus devices are famous for their performance, so I decided to take the processor for a ride. I downloaded Injustice, a processor-heavy mobile video game.

Though the processor is not the best in the market, the phone was able to hold its own. 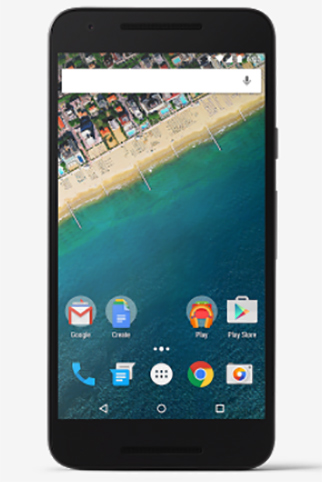 Next, I decided to have multiple apps open and was not disappointed at the response time of the device. In the era of 3-4GB of RAM, the Nexus 5X is able to deliver great performance with only 2GB.

Google has kept in mind the areas where Nexus devices were weak and has aimed to improve upon them.

Heating was a major issue with the Nexus devices but the 5X doesn't seem to face this issue. I played Real Steel for an hour and the phone didn't become too hot to touch, as its predecessors would be.

However, the battery still is under 3,000mAh, which might irk many. The battery life was an area many users were unhappy with.

So, Google still had the scope for improvement in this segment. Although the Doze mode saves the day.

If you leave the phone unattended for a certain period of time, the phone goes into doze mode wherein it conserves battery. 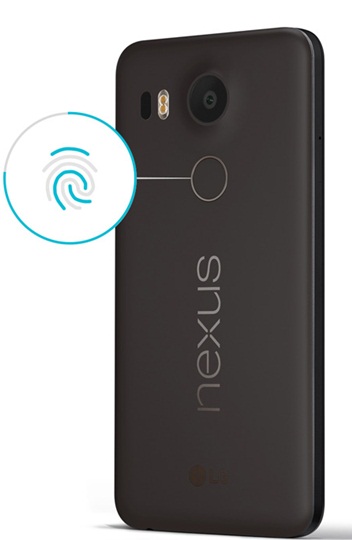 Since fingerprint scanners have taken the digital industry by storm, how could the Nexus devices stay behind. Both the Nexus 5X and 6P are equipped with such scanners.

The device's scanner is one of the fastest and accurate I've come across. It's positioned at the back where your index finger would instinctively be placed while holding the phone.

A slight touch will unlock the phone. The fingerprint scanner can also be used for third-party apps.

Say, an app wants your Gmail password or a PIN to carry out a specific task, you can link your fingerprint with such apps and make them work with just a touch.

The 5X, being a Nexus device, runs the latest Android Marshmallow 6.0. A lot of improvements can be seen in this upgrade.

It features a vertical app drawer with a smart Android hub which notices your app usage and places three of your most-used apps in the top row.

This way, you don't have to scroll down to get to, say, Soundcloud. The operating system is well optimised and feels at home on the device. 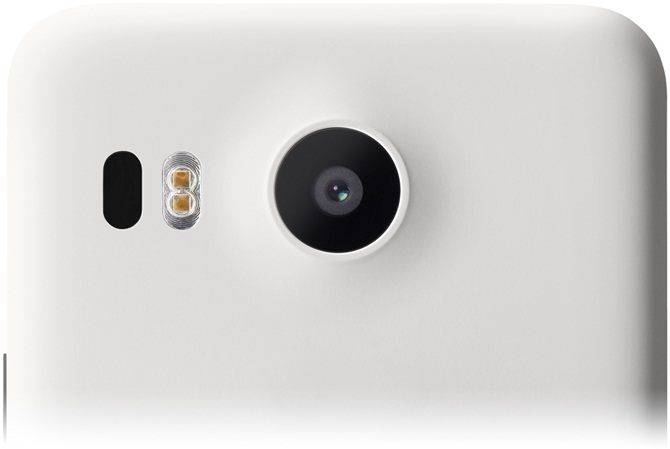 The 5X camera has also improved. The level of detail in the 13-megapixel (MP) rear camera is astonishing.

The photos are not grainy and the colours are natural. Even in low light, I was able to capture quite a number of good photos. The front facing camera is great for selfies.

Following in the footsteps of the OnePlus, the new Nexus devices feature USB type-C charging wherein either way of the cable is up and it does away with the struggle of putting your phone on charge at night.

But the downside is that you can no longer borrow your colleague's USB wire to charge your phone. If you forget your USB type-C cable, you can bid farewell to heavy phone usage. 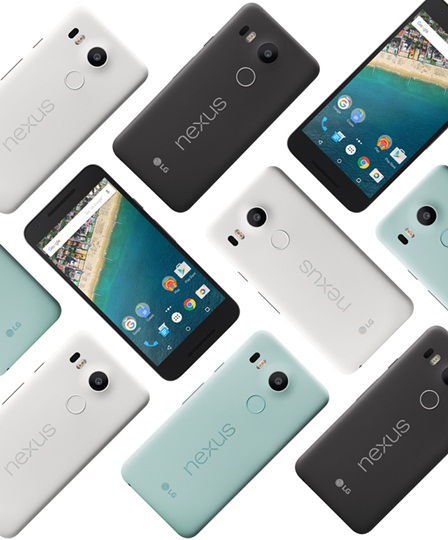 The Nexus 5X introduces a Now on Tap contextual search tool. This tool works with all apps - stock and third party.

With Now on Tap, you can search for something you read anywhere, be it an app or a feed with just one tap.

The phone, true to other Nexus devices, doesn't have a microSD slot. It comes in two variants - 16 GB and 32 GB of internal memory.

On a whole, the Nexus 5X is everything a smartphone should be and will soon be climbing the rungs of the popularity ladder. 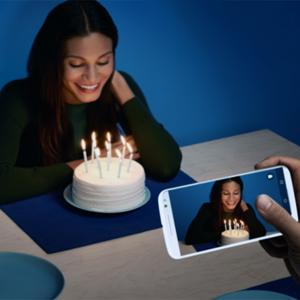 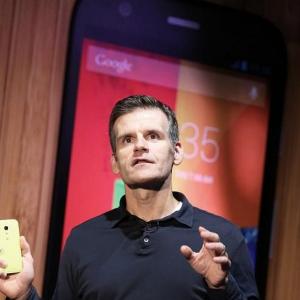