How smart is the Micromax 4K TV?

This 42-incher runs Android Jelly Bean and has a customised app store, but no access to the Google Play store, points out Abhik Sen. 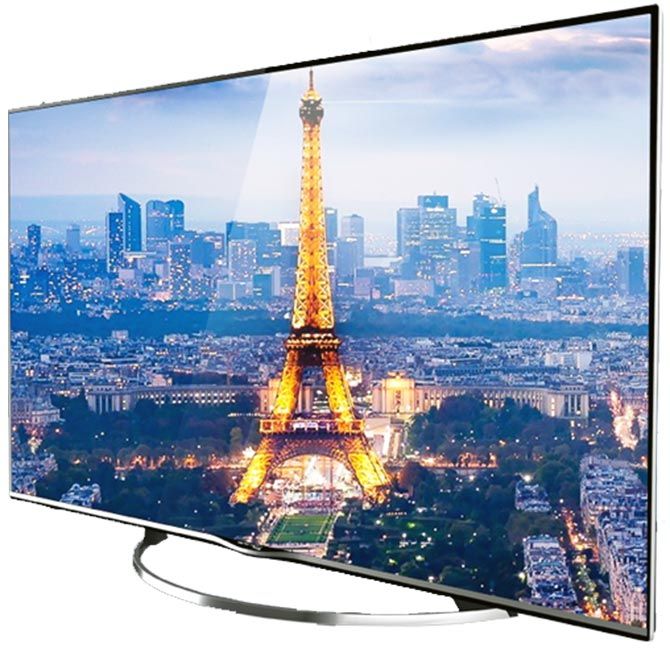 A former colleague called up the other day. He was desperate to buy a new TV as his three-year-old plasma TV had bitten the dust.

Now he had heard about Micromax offering a 4K TV at Rs 39,990 and was curious.

So was I, trying to figure how Micromax was offering 4K TVs at a fraction of the cost others were selling such TVs at. Therefore, we got hold of the Micromax 42 UHD Smart TV. 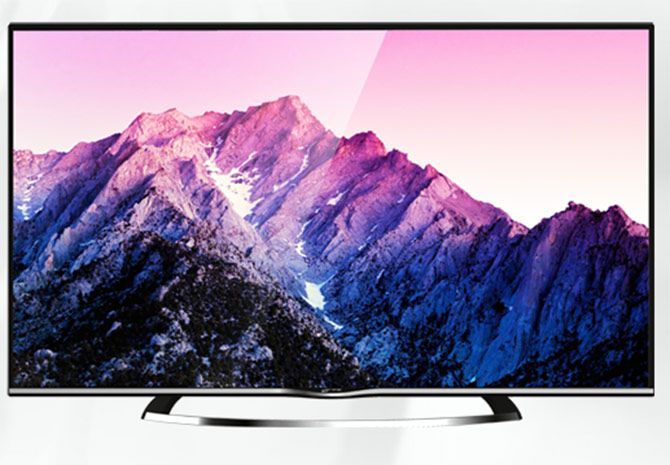 The TV looks compact and smart but the sexy stand doesn't inspire confidence and it seems Micromax knows it.

Thus, they've provided two plastic footrests (which one attaches to the TV after replacing two screws on the back panel) to be attached to the bottom edge - as an afterthought.

Next, we switched on the TV with the smart-looking remote and the Micromax logo was displayed after a little delay.

We gaped at ruins of ancient Rome and Naples for nearly an hour before we could switch off.

While watching, we also found the TV had different sound modes, a nice touch. The screen's aspect ratio can be adjusted as well. 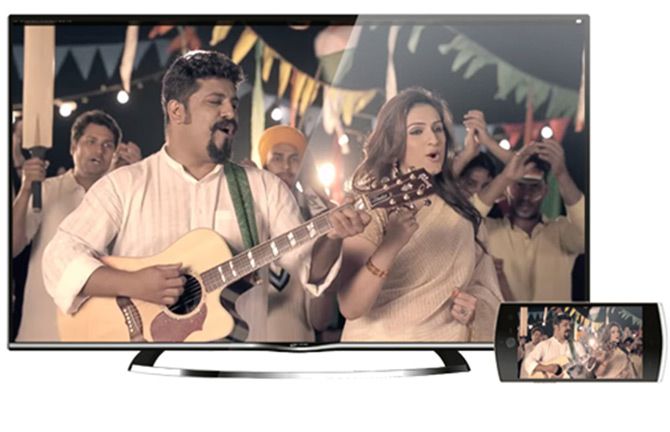 This 42-incher runs Android Jelly Bean and has a customised app store, but no access to the Google Play store.

Popular apps such as Skype and Chrome are available on the customised app store. The remote also accepts voice commands, though they aren't very accurate.

While watching some HD channels, we found some areas of the screen pixelated. 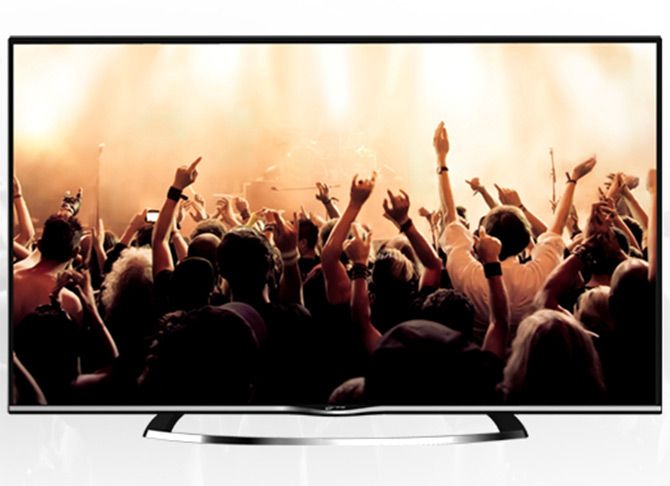 A touch of a button on the set-top box's remote brings up "Mosaic" - a pictorial representation of each channel.

But as for 4K content, one is limited to watching Italian cities, air racing, skiing and a bit of rock climbing, among a few others.

If you already own an HD box, a 4K box doesn't make sense but if you're planning to upgrade to HD or to a DTH service, the Videocon 4K box makes a lot of sense. As for the TV, if you aren't too keen on buying the latest technology at a massive discount, stick to full-HD LEDs.

As for my ex-colleague, he settled for a 42-inch LED TV after coming to know of the paucity of 4K content.