News
Business
Movies
Sports
Cricket
Get Ahead
Money Tips
Shopping
Sign in  |  Create a Rediffmail account
Rediff.com  » Business » For India's least-paid CEOs, it's not only about money 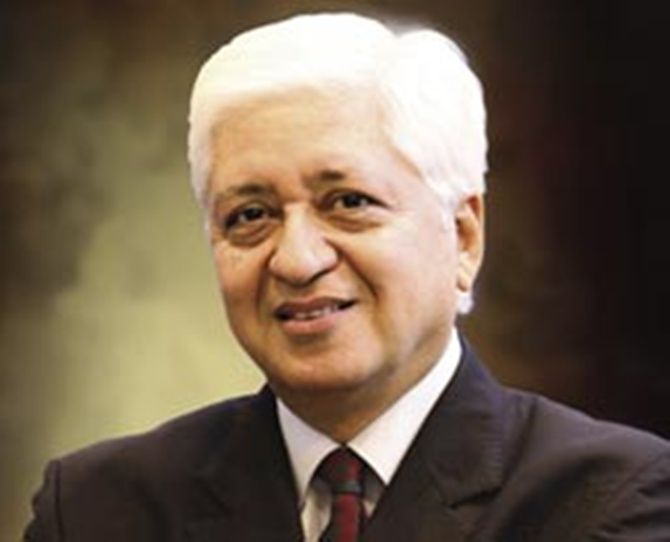 It is safe to assume Indian chief executive officers (CEOs) don’t struggle to pay their bills on time. But not all of them take home eight-digit annual salaries, despite their businesses figuring in the list of the country’s top 100 companies.

Analysts say for most Indian CEOs, monetary compensation isn’t the sole consideration. “Yes, a high-paying job does give you instant gratification. But that is not the only reason why executives stick around. The authority they wield within the organisation and the incumbent perks and benefits that come with the job should also be borne in mind. For instance, the Tata brand name carries heft and working with the group for a certain period of time gives you an edge,” said a Tata group official.

Ajoy Misra, managing director of Tata Global Beverages, is among the lowest-paid CEOs in India; he earned Rs 1.81 crore during 2013-14, data on BSE 100 companies (excluding state-run enterprises) available with Capitaline showed. The data didn’t include the compensation of CEOs who were part of promoter groups.

Globally, bank CEOs make a mint when the economy does well. However, in India, the fear that hefty incentives would increase excessive risk-taking prompted the banking regulator to issue a uniform set of regulations in 2012. These govern the compensation paid to whole-time directors and CEOs of private banks. 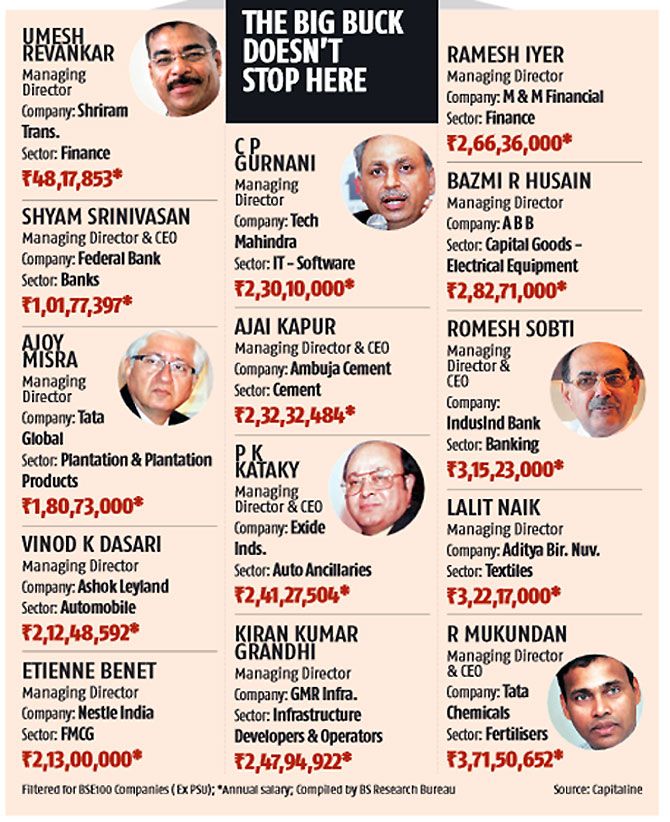 However, in practice, the Reserve Bank of India (RBI) uses its discretion to approve differential rates of compensation to whole-time directors of private banks, based on size, profitability, risk-taking capability, etc.

Therefore, there are major differences between compensations at senior levels in banks. 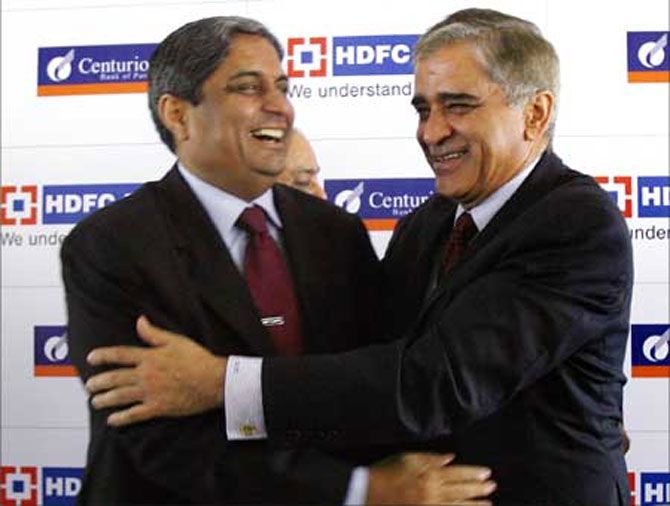 Bankers said sometimes, the opportunity to build a business from scratch encouraged them to leave cushy jobs at multinational corporations and take up assignments in relatively smaller banks.

In 2009, Vishwavir Ahuja joined Ratnakar Bank (now RBL Bank) as managing director and CEO, after spending about a decade as Bank of America’s India CEO.

“It was really a question of what I could do next. It is a very important question for someone who is 49 years old and has been a chief executive for about 10 years. I had two choices- either move into a bigger role globally or build an institution that would have a meaningful impact on the Indian economy. The latter was far more attractive, as I had no interest in leaving India. Therefore, when the opportunity came, I said ‘let’s do it’,” Ahuja told Business Standard. 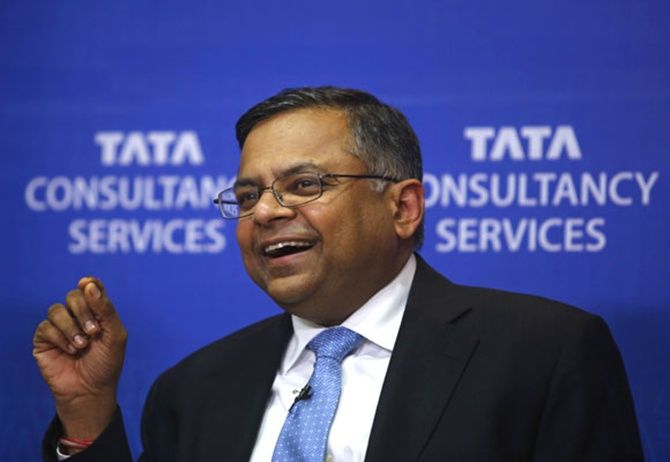 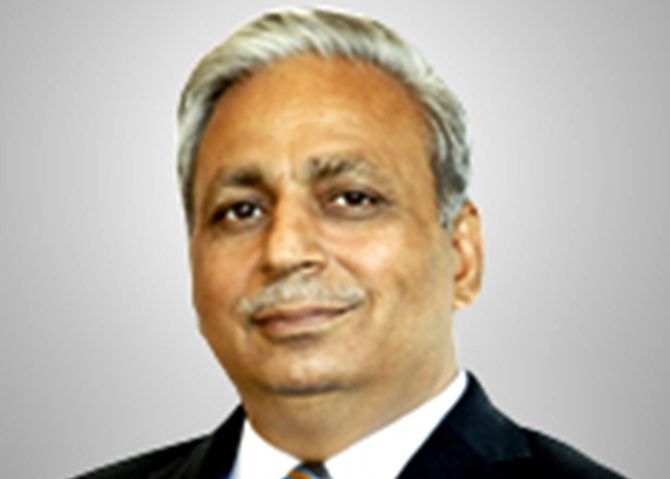 As such, Chandrasekaran’s shareholding stood at Rs 18.8 crore. “At the CEO level, you have to look at compensation as the total earnings in a year. Other than the basic salary decided by the company, this will include incentives, bonuses, etc. This could either be in the form of cash or stock. Stock is an important aspect of the compensation package, considering you also earn dividend from shares,” said the head of human resources at a leading technology firm.

James Agrawal, managing director of BTI Consultants India (the executive search company of Kelly Services), said the diverse pay structures of Indian companies made it difficult to compare the salaries of CEOs across organisations. “One company may have a different payment channel or composition compared to another. As a major part of the salary could be fixed or variable, depending on the company, it is hard to draw a parallel,” he said. 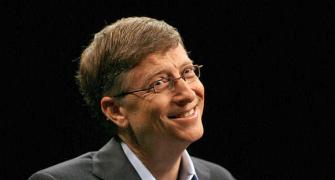 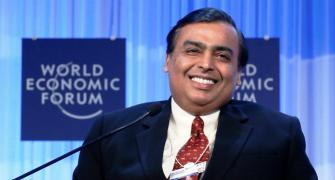 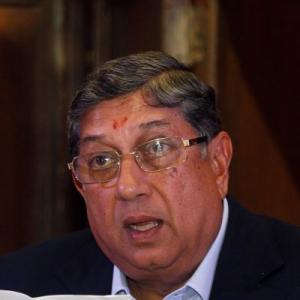