For the first time, the 100 richest tycoons in India are all billionaires with Mukesh Ambani topping the league for the eighth consecutive year, according to Forbes. 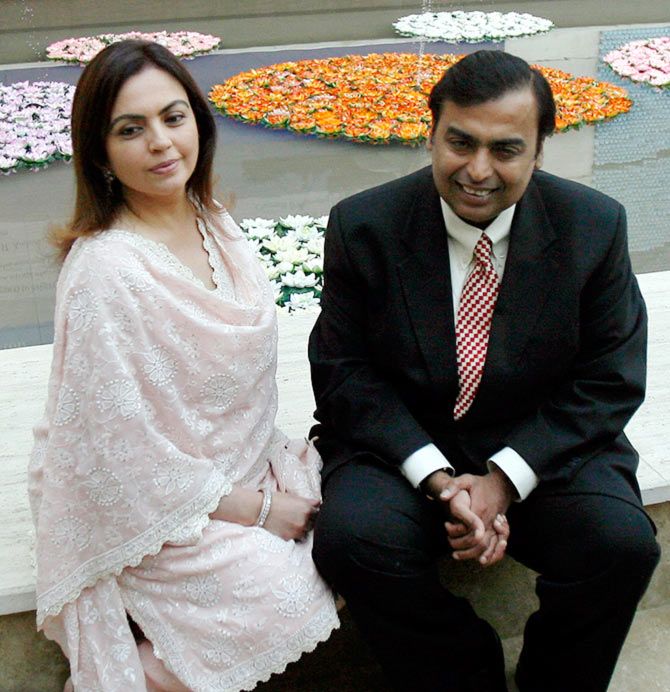 With businesses spanning from oil and gas-to-petchem-to retail, Mukesh Ambani, chairman RIL has it all.

Sitting on a cash pile of over Rs 85,000 crore (Rs 850 billion), Ambani is always keen to explore new business opportunities. A very good example of it would be his recent acquisition of one of the renowned media firms called the Network18 Group.

Shanghvi’s firm Sun Pharmaceuticals is considered to be the most valuable pharma companies with a market cap of over Rs $25 billion.

The firm was in news after it acquired loss making pharma firm Ranbaxy at around $4 billion. Also, he is betting big on Ranbaxy’s huge presence in India and emerging markets. 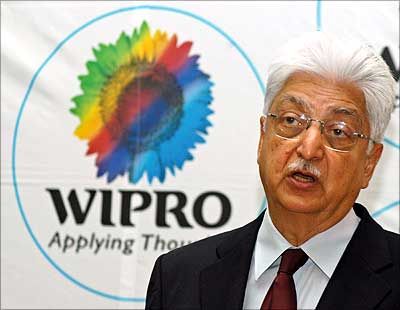 Premji is known to have transformed a $2 million hydrogenated cooking oil company into the $7.3 billion revenue IT, BPO and R&D Services organisation with a presence in 54 countries. 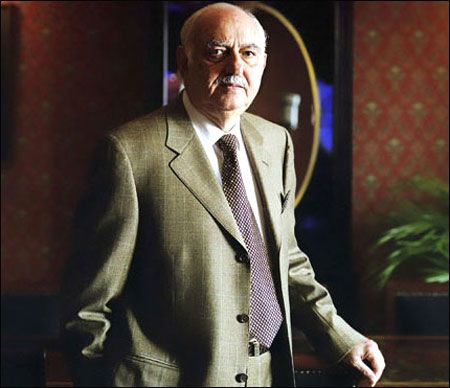 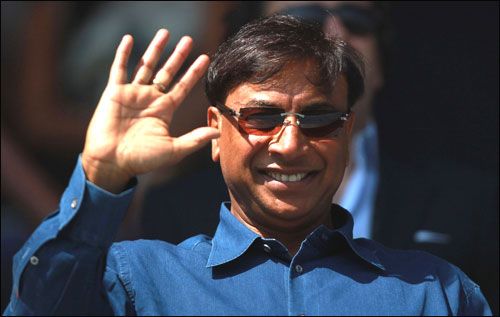 Lakshmi Mittal is the chairman and CEO of ArcelorMittal, the world’s largest steelmakingcompany.

“Mittal created the world's largest steelmaker (MT) by pursuing a decades-long, impossibly audacious plan of consolidation -- working with governments, powerful labor unions, and other constituencies to rewrite the rules of the old steel industry in tough times,” says Fortune magazine. 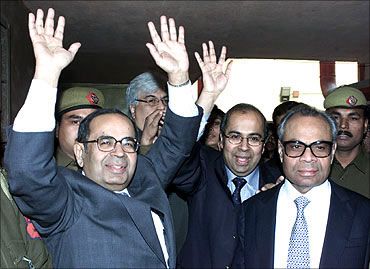 Srichand P Hinduja is the eldest son of Parmanand Deepchand Hinduja, the founder of the Hinduja Group. 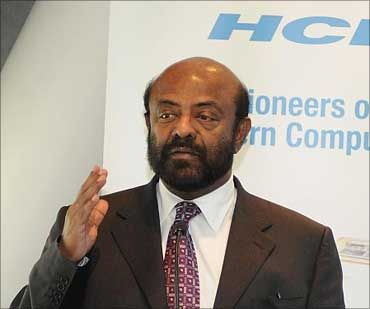 An inspiring business leader, Adi Godrej is known for modernising and revamping his family business into one of India’s largest conglomerates.

Kumar Mangalam Birla was instrumental in raising the group's turnover from $2 billion in 1995, to $40 billion today.

Birla has restructured the businesses to emerge as a leader in the sectors. Under Sunil Mittal’s leadership, Bharti Enterprises has emerged as one of India’s leading business groups with interests in telecom, retail, realty, financial services and agri-products. 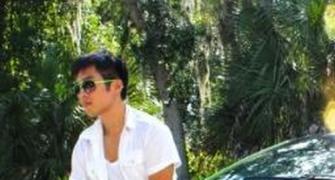 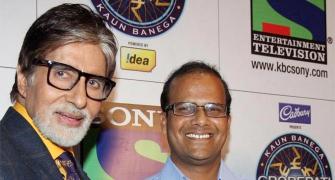 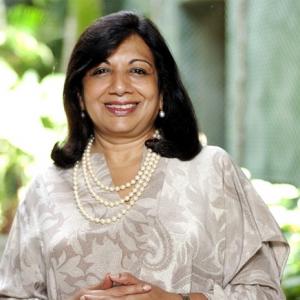