Cochin International Airport Limited is all set to become the first airport in the country which would be operating on solar power, CIAL official said on Thursday.

When the photovoltaics panels laid across 45 acres near cargo complex become functional, Cochin airport will have 50,000 to 60,000 units of electricity per day to be consumed for all its operational functions, which will technically make the airport ‘absolutely power neutral’. 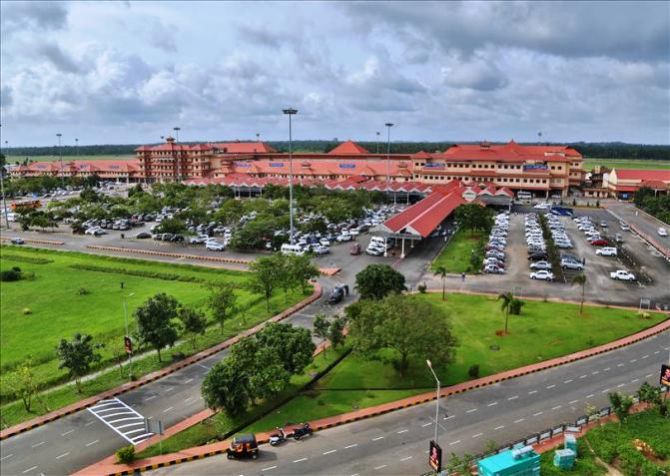 CIAL, which has adorned many firsts in its cap, like being the pioneer in PPP model in building an airport to introducing a path-breaking rehabilitation package for evictees, has ventured into the Solar PV sector during March 2013, by installing a 100 kWp solar PV Plant on the roof top of the Arrival Terminal Block.

This was a trend setter in the field of grid-connected solar PV in the state of Kerala.

After the successful commissioning of this plant, CIAL installed a 1 MWp solar PV power plant partly on the roof top and partly on the ground in the Aircraft Maintenance Hangar facility within the Airport premises. 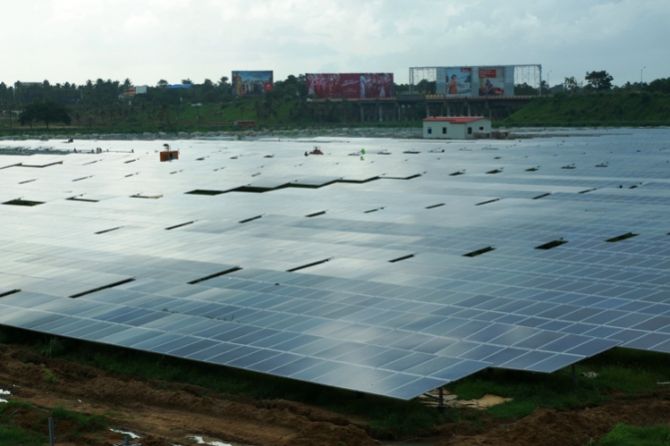 Both these plants are equipped with a SCADA system, through which remote monitoring is carried out. After commissioning, these plants have so far saved more than 550MT of CO2 emission contributing to the efforts of CIAL towards minimising environmental degradation.

"After commissioning, this installation is expected to generate around 48000 units per day, which along with the electricity generated from the existing 1.10 MWp plants, would be sufficient to meet the power requirement of the Airport," a CIAL official said. 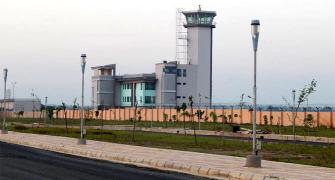