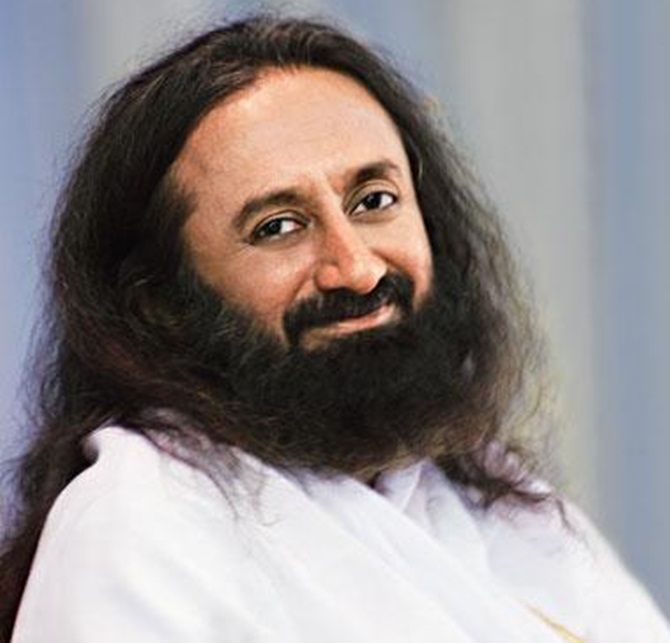 The success of Baba Ramdev’s Patanjali Ayurved appears to have inspired a host of spiritual gurus to take the plunge head-on into fast-moving consumer goods (FMCG).

The latest in this series is ‘Sri Sri’ Ravi Shankar, lately better known as the founder of the Art of Living Foundation, which concluded a mega three-day ‘World Cultural Festival’ (WCF) near the banks of the Yamuna in Delhi.

The Foundation has an FMCG and ayurvedic products arm and this is now looking to expand its horizons in the next one year. 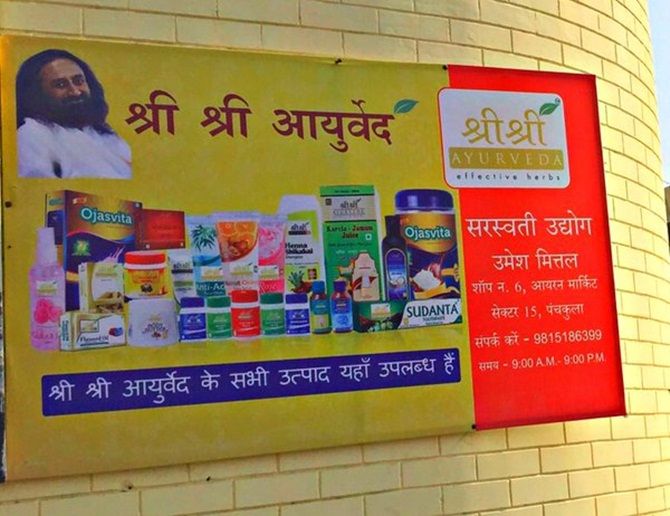 Sri Sri Ayurveda, according to a report by brokerage Edelweiss, is now mulling tie-ups with retailers to expand reach from 600 to 2,500 stores by 2017.

“(It) has a Sri Sri Ayurveda app for Android and iPhones. In our view, though the existing digital presence will aid growth, what’s needed is expansion of physical distribution, as well as building  a robust FMCG company,” the report said.

Much as Patanjali did last year, when it announced a tie-up with Future Group.

Incidentally, Future Group Chief Executive Kishore Biyani had indicated last week that he was open to distributing Sri Sri’s products, though no discussion had happened. 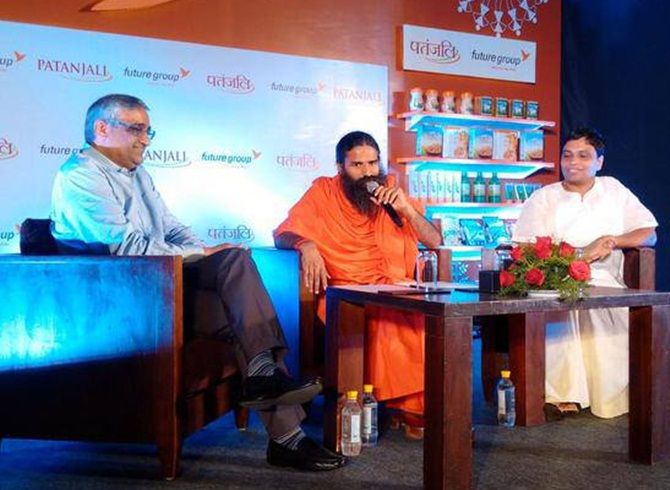 Biyani made the comment from the WCF venue, where he was an attendee, triggering speculation of an imminent tie-up.

The Edelweiss report does not indicate the turnover of Sri Sri Ayurveda but says it is not the only one to be contemplating such a move.

“Pujya Bapuji Sant Shri Asaramji Ashram, Aurobindo Ashram and Bochasanwasi Shri Akshar Purushottam Swaminarayan Sanstha are other organisations which not only cater to the spiritual needs of millions of followers but are also emerging as FMCG players,” it said. 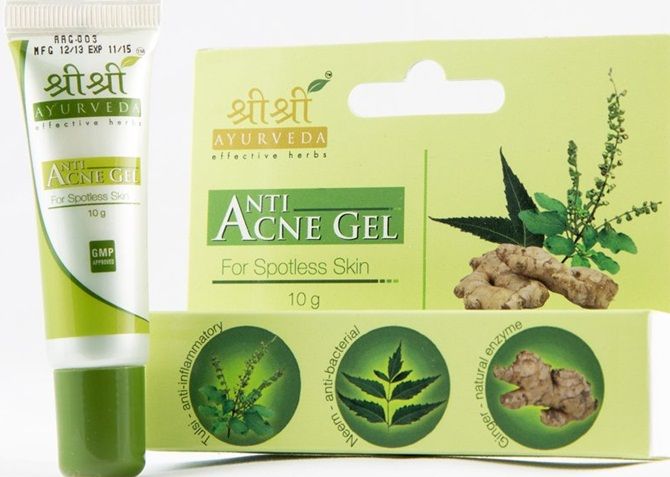 It added a captive customer base of health-conscious practitioners of yoga, meditation and natural living was one reason for the babas to consider ramping up their FMCG ayurveda operations.

Ramdev had said earlier he was expecting it to touch Rs 5,000 crore (Rs 50 billion) by the end of this financial year, making him bigger than a number of consumer goods companies.

A CLSA report of last year said Patanjali had reached a critical mass, making it an interesting pick for investors, had it been listed. 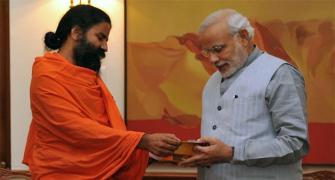 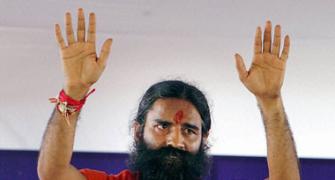 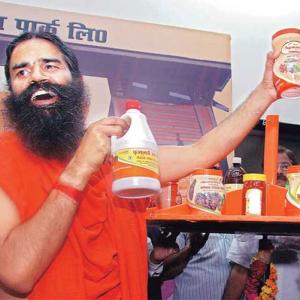