With new features and a new look, the brand looks to change its fortunes 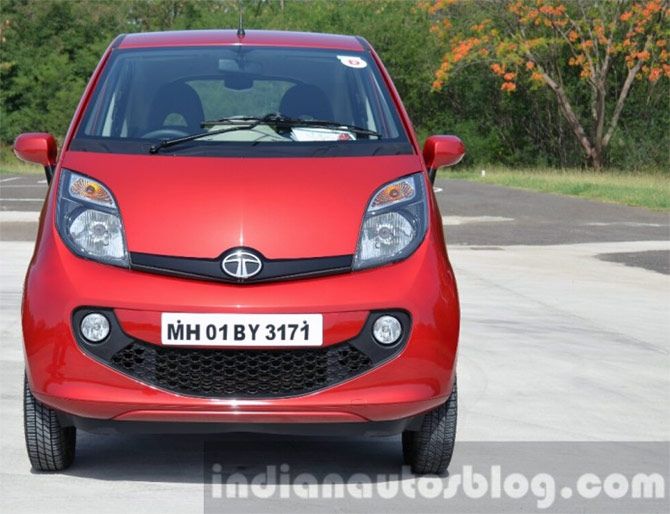 Tata Motors, India’s biggest automaker, is getting ready to pump new life into the ailing Nano as the company prepares to take another shot at the relaunch of the model.

The next-gen Nano due for launch in two weeks (May 19) will be the model’s first major overhaul since its maiden launch, complete with new gearbox technology, updated interior and exterior looks and styling.

Though the company has made several minor tweaks since the Nano’s commercial launch in 2009, expectations run high with the new model as Tata Motors’ two recent launches (Zest and Bolt) have been well received in the market and the Nano is expected to keep the momentum going. 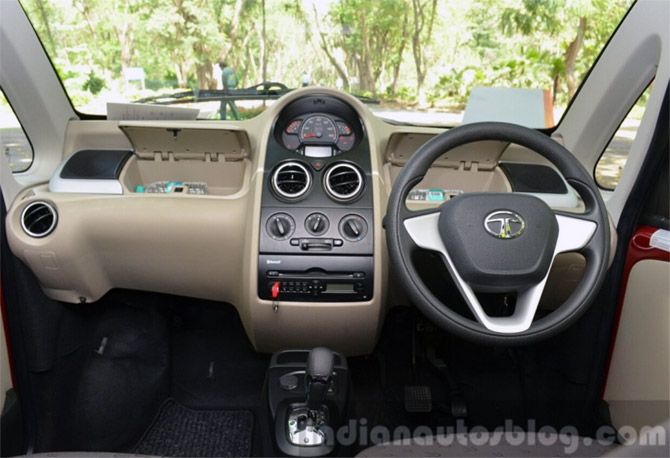 The new model will feature an automated manual transmission gearbox making the car the cheapest automatic in the country.

Though prices are yet to be announced the new Nano will be cheaper than its closest rival the Maruti Suzuki Alto K10, which is priced at Rs 4.26 lakh (ex-showroom, Mumbai) and equipped with the same gearbox technology.

“The Nano AMT was envisaged and developed approximately 2 years back, with assimilation of ideas and synergy between Tata Motors and its suppliers, to further improve the drive comfort and enhance mobility of the customer”, said a spokesperson of Tata Motors.

The company declined to share investment details of the new car. 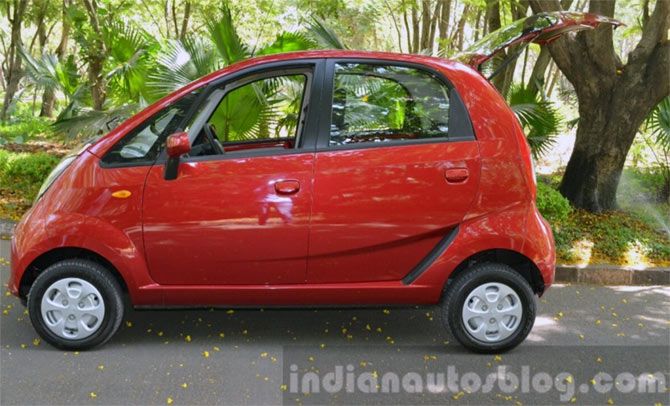 While the AMT kits have been sourced from Italy’s Magnetti Marelli, Tata Motors has further calibrated the kit in-house to match the engine and performance requirements of the Nano.

In addition to the 5-speed manual transmission AMT version, the Nano will also have the old 4-speed manual version.

The mini car will still be using the same 624cc petrol engine that powers the existing model.

Tata Motors has further clarified that the GenX Nano will replace the existing models except for the Tata Nano eMax, which is the CNG version.

The last time Tata Motors tried to get some variation in the Nano was back in January 2014 when it launched the Nano Twist, a new variant featuring power steering.

Targeted at city buyers who are looking for cheaper automatics as a solution for congested traffic conditions the GenX Nano will feature a built-in creep feature, which helps the car to crawl as soon as the pressure is eased off the brake pedal, without pressing the accelerator. 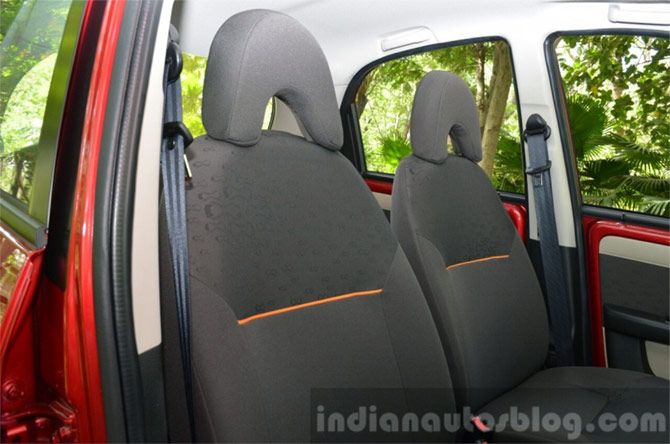 According to estimates about 50,000 AMT equipped cars were sold last year in India made by Maruti Suzuki (Alto and Celerio) and Tata Motors (Zest) and the demand is only growing.

Besides ease of driving this results in better fuel economy and a healthy engine. Mayank Pareek, president (passenger vehicle business unit) Tata Motors had said earlier that going forward at least half of the Indian car market will come with AMT technology.

“Besides the AMT the new Nano comes with a hatch which was missed by buyers.

“The build quality too has improved. This is an attempt by the company to shed the cheap car tag associated with the Nano and make the vehicle a regular car”, said an analyst. 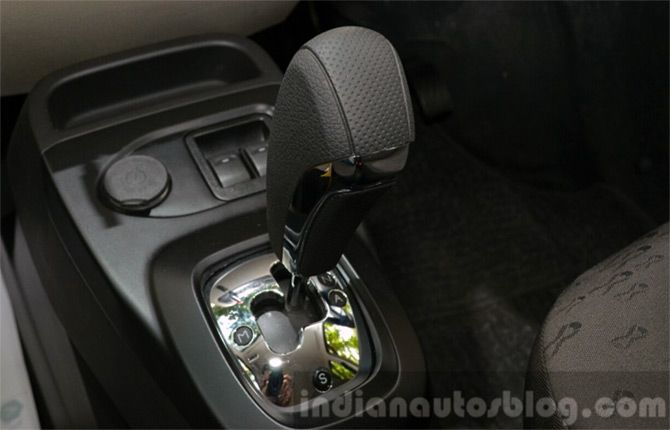 The company would be hoping to increase the sales run rate of the model with this launch.

“We were projecting sales of 200-300 units of the Nano Twist every month but today we are selling no more than 30-40 units per month. Overall, it has been very disappointing”, says a Mumbai-based Tata dealer.

The company took five years to sell the 250,000 units of the Nano -- its capacity to build in a single year.

With inventories piling up, Tata Motors shut down the Sanand, Gujarat plant for three-six weeks in June last year with capacity utilisation dipping to almost 10 per cent. 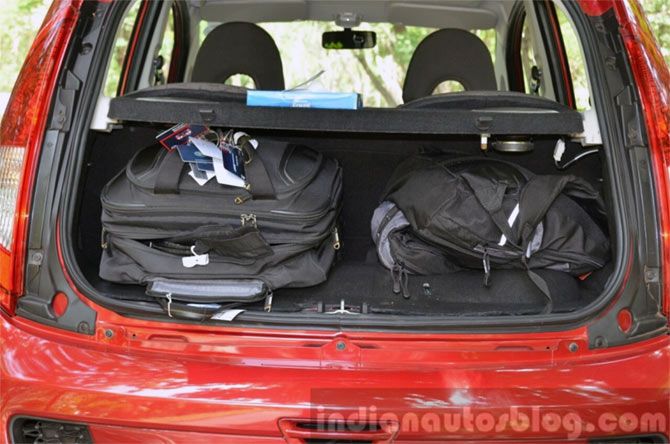 Tata Motors is contacting the 265,000 owners of the Nano to market the new model under the ‘Power of 1+1’ offer which allows a Nano owner to upgrade to the new model through an exchange scheme that gives a bonus of Rs 20,000 in addition to the price of the old car.

In an effort to rid it of the tag of a poor man’s car and promote it as a regular compact car, Tata Motors phased out the low-cost Standard, CX and LX variants that debuted in 2008 in 2013-14.

The phase-out reinforces the new positioning of being an aspirational mini city car. 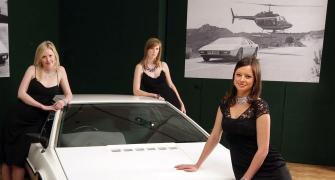 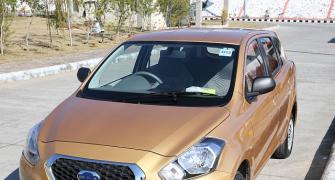 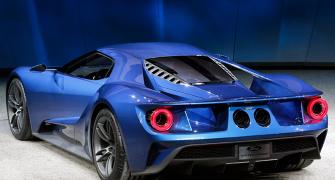 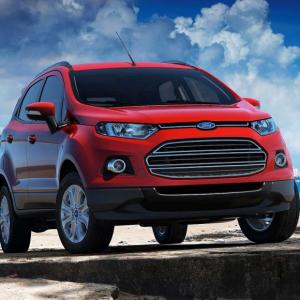