It all started when a team of 5 students came together with a dream - to built a solar car that can run on the bountiful sunshine in the country, writes Manu A B. 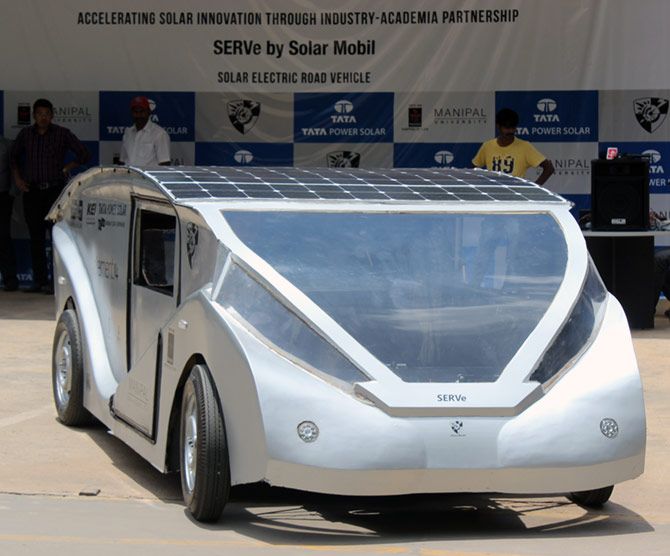 In a bid to build innovative and green solutions to ease India’s traffic woes, a group of students from Manipal Institute of Technology achieved a commendable feat.

The students built a prototype of a solar electric car, which can hit a speed of up to 60 kmph.

It all started when a team of 5 students came together with a dream - to built a solar car that can run on the bountiful sunshine in the country. 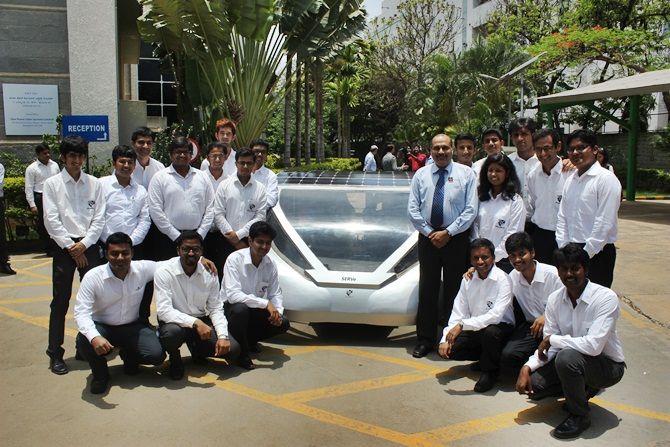 With a love for automobiles coupled with a passion to build a greener and cleaner future, these ambitious students developed their first project Freyr1, a single seater solar car. 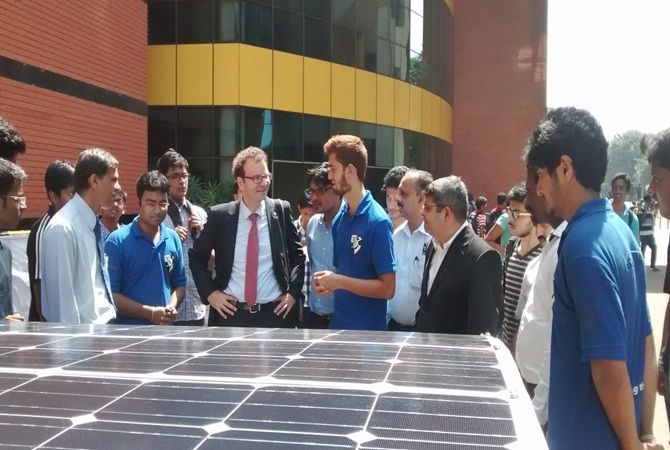 Since the team was not satisfied with a single seater vehicle, they took up the challenge of fabricating SERVe, India's first passenger solar car prototype.

“The team is really passionate to learn and do something for making people's life better through imagineering. We recruited a passionate team from various disciplines of MIT, Manipal and started off our journey,” says Anudeep Reddy, who headed the SolarMobil team.

The car which has a 30 kmph cruising speed, can travel a distance of 150 kms on a fully charged battery. It features the concept of ‘Direct Solar Drive’, where the car runs directly from solar power with minimal acceleration. Lightweight and aerodynamic design with aesthetic looks makes it a remarkable innovation.

With a data acquisition system, the driver gets information on various parameters such as battery voltage, temperature, motor current, charge percentage, estimated run distance, etc. on a LED screen. 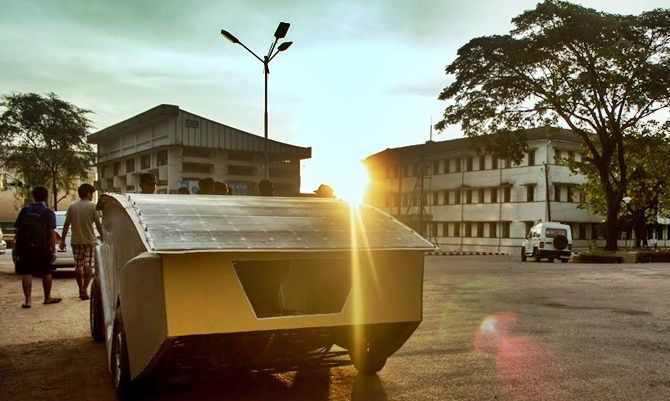 The electrical systems on the car are designed for high efficiency while the mechanical systems ensure a safe and comfortable drive.

SERVe bagged the third best innovation award at the India Innovation Initiative 2014 organised by i4c India in collaboration with the Department of Science and Technology, Confederation of Indian Industry (CII)  CII and All India Council for Technical Education (AICTE).

At the event, their efforts were appreciated and they were asked to explore the possibility of applying this concept towards building in-campus ‘green vehicles’ or ‘green ambulances’. 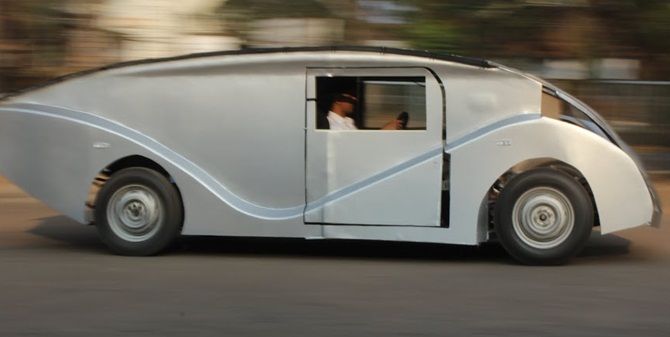 “The overall project has cost close to Rs 25,00,000. But this is not the cost of the vehicle as it includes everything from printing a flyer to procuring steel for the chassis. It includes a customs duty, transportation costs, and also estimates the value of in-kind sponsorship from supporters such as Tata Power Solar, who provided us with the Solar Module,” points out Anudeep Reddy.

The biggest challenge for the team was to convince the world about the power of their idea and garnering funds.

“Convincing industry experts and college officials and aligning their ideology with ours has been crucial in our quest to set up collaborations and get sponsorship. There were times when the project reached stand-still due to a lack of funds and other reasons, however our drive to make the world a better place helped us overcome the obstacles,” says Anudeep Reddy. 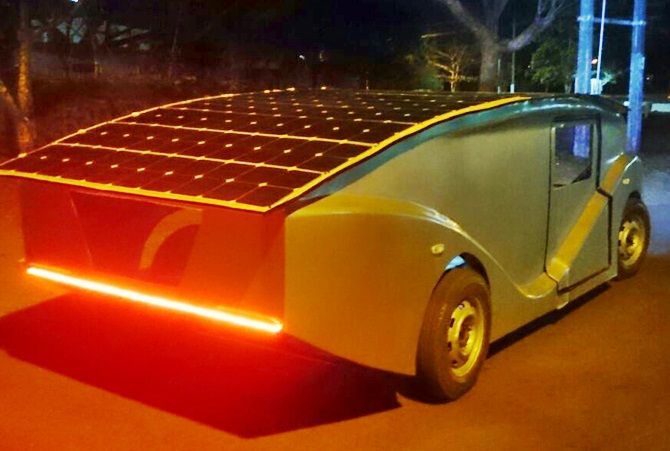 Image: SERVe can be driven at night too. Photograph, courtesy: SolarMobil Manipal

Optimistic about innovative projects across campuses in India, Reddy says, “I'm happy to see lot of young Indians innovating in various sectors not just in engineering field. This is a great sign of having a youth driven future for country like India.”

Reddy believes that people have started realising the importance of renewable energy. It's just the matter of time that this technology becomes affordable and commercially successful.

“Hopefully, within the next five years solar electric vehicles may start its foray into Indian markets. SERVe is a proof of concept and the team will be moving on to try and improve on certain points - such as drive performance, size, ground clearance to make it a more feasible passenger solar vehicle,” says Reddy.

Manu A B
Print this article 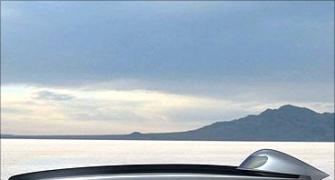 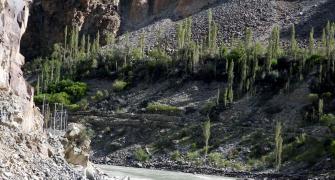 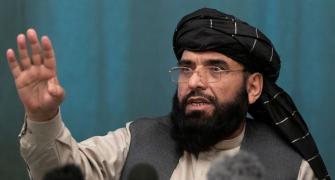 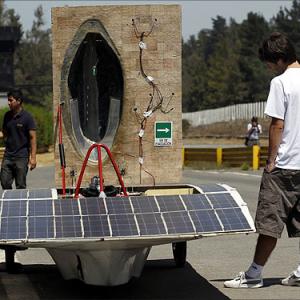 Stunning SOLAR cars around the world