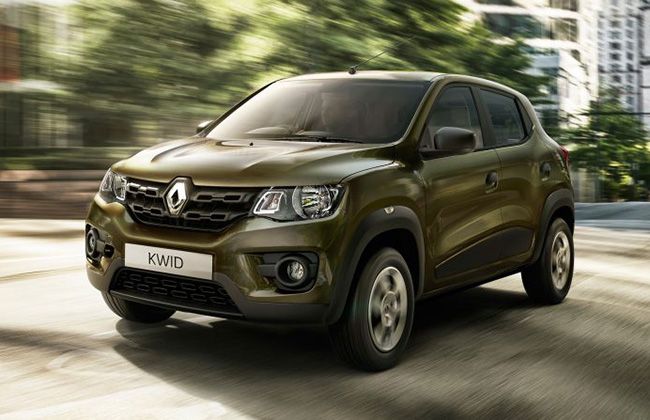 A couple of years back we saw Renault making a serious impact in the Indian automobile market by introducing the first ever compact SUV by the name of Duster.

After being a novelty for a while, the segment was flooded with other compact SUVs including Hyundai Creta, Ford EcoSport, Maruti S-Cross and Nissan Terrano. Renault, on the other hand is sure that it can cater to all segments including the hatchback, sedan and compact SUVs.

However, we do not see any small hatchbacks in the Indian market from the French automaker but with Renault Kwid, the company is set to make that transition. 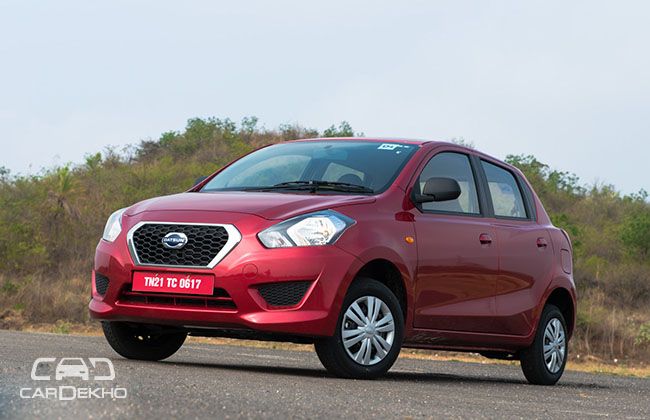 So how does the new small car match up against the existing competition. Lets find out. 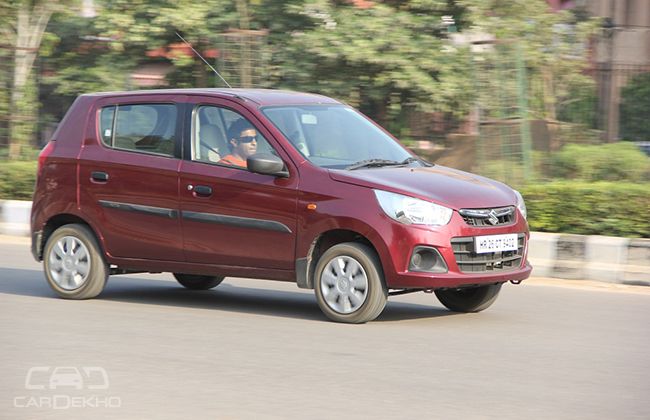 Renault Kwid is loaded with an 800cc petrol engine which is at par with the likes of Alto, Datsun Go and Hyundai Eon, at least on paper.

However, what would be the power generated by the new car is still unknown. 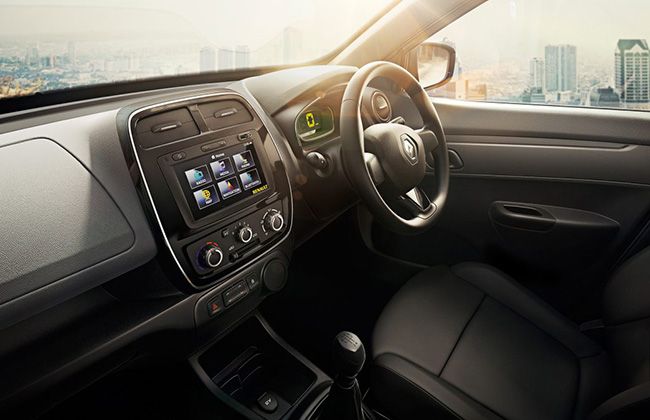 But we can expect Renault Kwid to deliver around the same numbers that its competition does if not more.

Maruti Alto with its 800cc engine manages to derive 48PS power whereas Hyundai Eon carves away a higher 69PS power through its 1-L Kappa engine.

Datsun Go is not that far away either as far as numbers are concerned with its 1.2 Litre petrol engine delivering 68PS power.

How much near or far Renault Kwid would be compared to these competitors is yet to be seen. 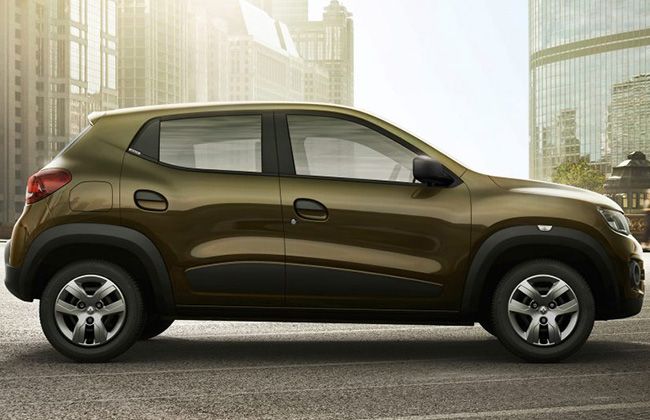 There is no doubt that Renault has raised the bar when it comes to aesthetics in this class with Renault Kwid featuring a great blend of elegance and muscularity with SUV-like appearance.

Hyundai Eon too is another small car that really shines with its unique design elements that make it stand out of the crowd. Renault Kwid is said to have the highest ground clearance among the rest with 180mm.

Renault Kwid is also the longest of the lot and at 3680mm length, the vehicle may turn out to be the most spacious in its segment. 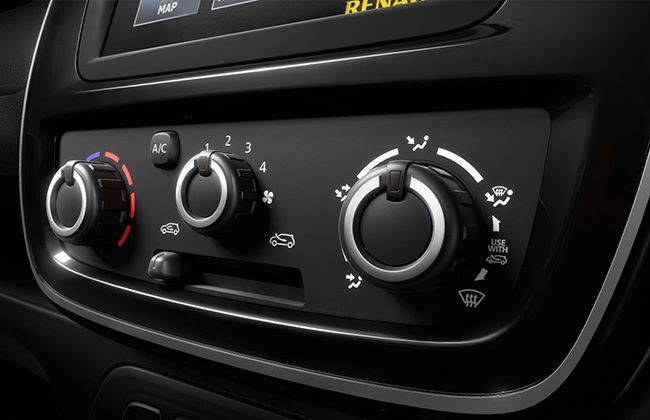 Renault Kwid would be offering a MediaNav system that will work in sync with a 7-inch touchscreen while other connectivity features to be incorporated includes bluetooth, USB, CD player, media playback etc.

Further, there is GPS navigation system that can be interacted with using voice commands.

These facilities, however, might be available only for the top end trims which should be priced around Rs.400,000. Even with that in mind, Renault Kwid still remains a better option compared to the rather vanilla entertainment systems offered by the likes of Hyundai Eon, Maruti Alto and Datsun Go. Further, we also see a digital speedometer with Renault Kwid that again gives the vehicle an edge over its competitors.

Renault Kwid is set to come out during the Diwali season which is surely going to entice a lot of customers to buy the new automobile from the French automaker. 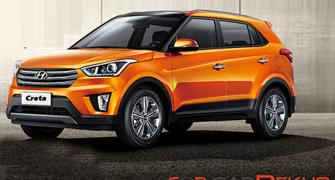 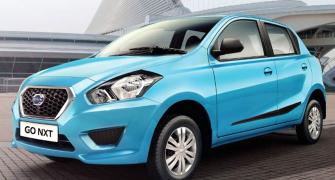 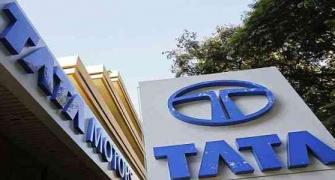 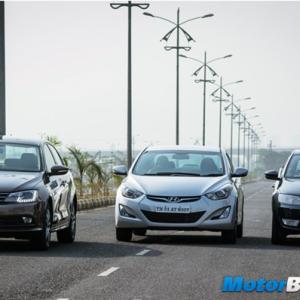 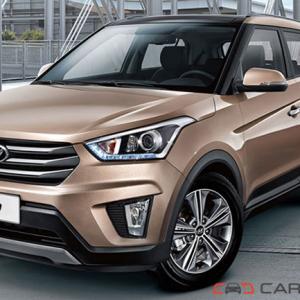