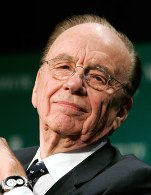 There was more bad news for media baron Rupert Murdoch on Friday as lawyers representing the murdered British teenager Milly Dowler said they would soon launch legal action against News Corp in the United States.


It was the report that 13-year-old Dowler's phone was tapped allegedly at the behest of the News of the World that proved a tipping point and led to a series of events, including the closure of the tabloid and several resignations and high profile arrests.


Mark Lewis, lawyer for the family of murdered teenager Milly Dowler, told newspersons that the legal action would be directed against the directors of the News of the World's parent company, News Corp, substantially owned by Murdoch.


The legal action will be lodged in New York. It will mean a significant escalation of the phone-hacking controversy

and may even threaten the position of Murdoch in the company.


Lewis said the basis on which the legal action in the US will be based is that the illegal news gathering practices at the News of the World broke not only British law but potentially also American law.


Since the News Corp is based in the US, the company and its directors could be held responsible.


Lewis told Sky News that the legal action "will raise issues about the role of a parent company over its subsidiaries". Powerful shareholders in the company in the US are already reported to be uneasy about the implications of the phone hacking inquiries on News Corp's business.


One of the key aspects to be explored is the allegation that journalists at the News of the World paid police officers for information. Bribing public officials is a crime in the United States, regardless of whether the payments were made on US soil or not. 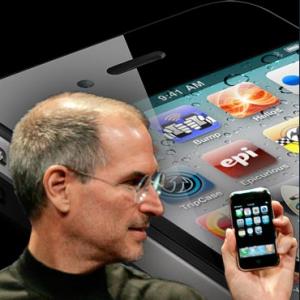 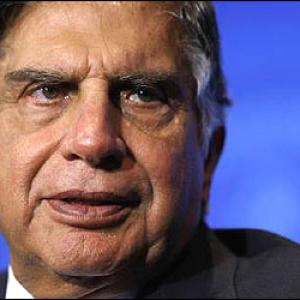 Ratan Tata: One of the world's most RESPECTED leaders