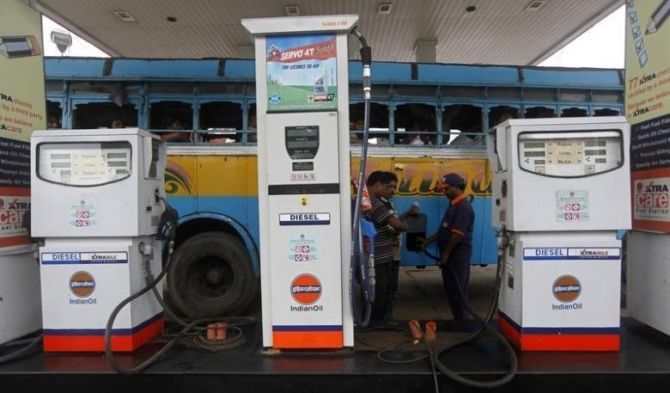 Petrol price was on Wednesday cut by Rs 2.5 per litre and diesel by Rs 2.25 following the reduction in excise duty on auto fuels.

The government had on Tuesday cut excise duty on petrol and diesel by Rs 2 per litre each to moderate the relentless rise in fuel prices over the last three months.

IOC director (finance) A K Sharma said the cut in retail selling price is higher after factoring in its impact on VAT. 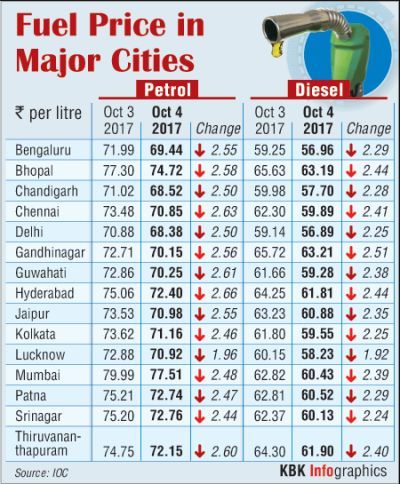 Local sales tax or VAT is levied on the total of ex-refinery cost plus excise duty and commission paid to dealers.

The excise duty cut paused the relentless rise in rates witnessed since July 4.

The rise in petrol and diesel prices also reflected in wholesale price inflation, which increased to 3.24 per cent in August 2017, as compared to 1.88 per cent in July. 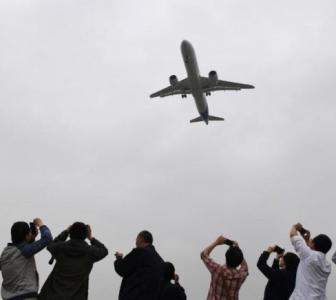 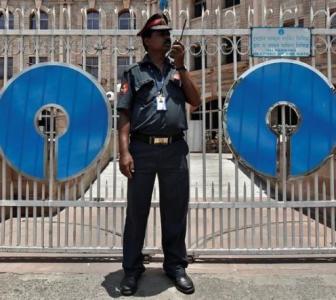 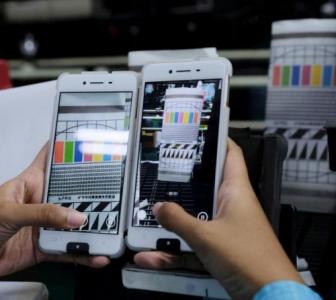 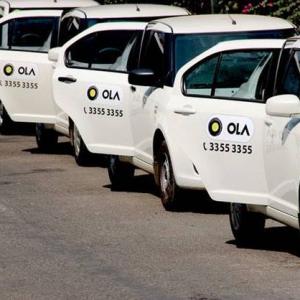 SoftBank willing to fund Ola, but with a rider