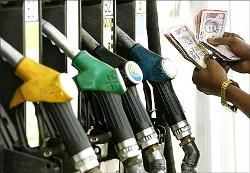 Perhaps for the first time, petrol in India costs more than the superior jet fuel (ATF) used in aeroplanes, as the government has levied a record excise duty on the fuel used in two-wheelers and cars.

On the other hand, Aviation Turbine Fuel (ATF), which has a higher octane than petrol and is a heavier fraction in the distillation process, is priced at Rs 52.42 a litre.

Traditionally, petrol being of lesser quality than ATF, would cost less. But four consecutive excise duty hikes in three months have reversed this.

According to data available from Petroleum Ministry, excise duty on petrol was Rs 10.53 per litre in April 2002 when the fuel was first deregulated or freed.

The fuel was again deregulated in June 2010 and since then retail rates have more or less moved in tandem with international trends.

Since August, the retail rates have been on the decline as global oil prices slumped to multi-year lows. In nine cuts, petrol price has been reduced by a cumulative Rs 14.69 per litre.

It had collected Rs 94,164 crore, or 52 per cent of the total excise collections, from duty on petroleum products, according to the ministry data.

The fuel was deregulated in October and has seen five retail price cuts totalling Rs 10.71 a litre.

Source: PTI© Copyright 2021 PTI. All rights reserved. Republication or redistribution of PTI content, including by framing or similar means, is expressly prohibited without the prior written consent.
Related News: ATF, Petroleum Ministry, India, Re, Delhi
Print this article 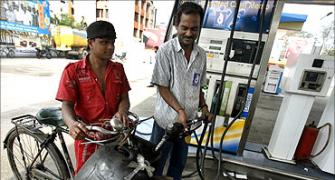 Why petrol prices are high in India 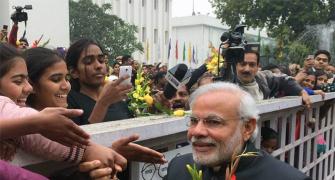 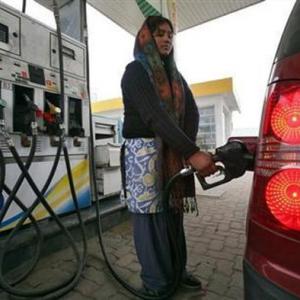 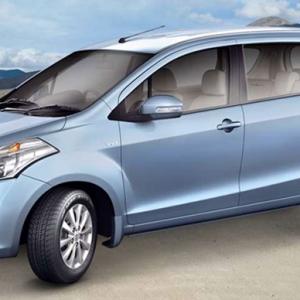