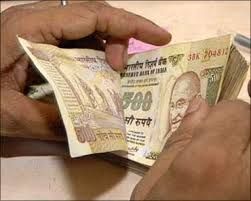 Fixed-income investors are not used to surprises, but the bond market this past year has been full of them (nasty ones).

In the last few months, the 10-year G-Sec has been gyrating sharply and has crossed the 9-per cent-yield mark four times.

Fund managers often get caught on the wrong foot when yields shoot up, as it hits bond NAVs.

Returns from bond funds in the past six months have been choppy.

So it is little surprise, that the disparity between the best and worst performers has also widened, even within the same category of funds, say, long-term bond funds.

Before this volatility began, at best the difference was around 100 basis points.

For fixed-income investors receiving such a hard knock of over 500 basis points is not quite the way to go.

If the interest rate in the economy remains stable or heads lower, bond investors can make great money.

But the last few months volatility in the bond market has proved that interest rates are anything but stable right now.

The 10-year G-Sec yield has surged past the nine percent a few times in the month of November.

Such rates were last seen five years ago.

For bond investors, the opposite scenario is much preferred.

Bond yields have been inching higher now and fund managers, but it's not clear how much higher yields will go -- particularly with growth slackening.

The Reserve Bank of India may consider raising interest rates, but the beast of inflation still dogs the economy.

If it does indeed rachet up the rates, the bond market will again see itself in choppy waters.

At such times, Systematic Investment Plans can race to the rescue.

They allow for the spreading out at regular intervals of available investment amounts and, hence, averaging out the cost of investments.

This is chiefly used in equity investments; hence, when most investors think of a SIP they associate it with equity.

Though utilising SIPs is undoubtedly suitable for equity investment, that does not mean that investors should not look at other investments where the same strategy could yield better results.

When investing in debt mutual funds, a SIP can be effective in ensuring that the investment takes place in line with requirements.

This means that similar to equity mutual funds, even for debt funds utilising a SIP (staggering investments in order to average out costs) would be beneficial.

It would help to compare how debt mutual funds stack up against comparable choices available.

Debt investments are those that yield a fixed rate of return.

Such instruments, though, are often traded in the market; hence, an added element enters into the picture.

The range of mutual funds available in the debt field is extremely large -- from liquid funds (very short term) to income and gilt funds (for a longer-term outlook).

An investor can choose those found suitable, thus, ensuring that the investment matches the risk-taking ability as well as the manner in which s/he wishes investment exposure.

Most people who wish to invest in different instruments, including debt mutual funds, do not have the luxury of large investment amounts available at a single point of time.

They build up capital over time through regular investments and, hence, there is an element of a flow in their funds which needs to be invested in a proper manner.

SIP in a debt fund would be the best way to go about this as it would ensure that a fixed sum is invested each month matching the cash flow to an individual in the form of income.

Also, the debt market is not similar across all time periods.

There are periods of is a rising interest-rate scenario, pushing down overall returns for open-end long-term debt funds.

(A portfolio loses value because of the fall in prices of debt instruments.) The reverse also holds true.

Hence, an individual has to ensure that s/he is invested throughout a cycle so that the benefits of an investment are actually received.

This can be done through a SIP, which would ensure that the investment is made for a longer period covering both good and bad periods, thereby evening out the entire situation.

A SIP is supposed to do this.

A SIP enables an investor to ensure a specific sum of money at a particular time in future.

This is important from the point-of-view of an investor, as then s/he can get the money when s/he wants.

Also, s/he can change the investment to tune in to her/his goals and to the amounts required once a SIP ends and another begins so that the amounts for investing are available.

This flexibility is good for an investor as s/he is able to make the most of the choices before them in order to meet her/his goals.

Alternatives such as a recurring deposit, which investors consider for regular investment, have a specific time period, reducing flexibility compared to debt funds.

Also, only a single type of exposure is available with a recurring deposit while this is multiplied with debt funds and a SIP as the choice here is wide in terms of the nature of instrument.

Another point is that, once the amount of the recurring deposit is fixed, it does not provide much flexibility in terms of change depending upon varying conditions arising.

The amount of an investment in a debt fund can be altered once an initial SIP is completed and another starts.

FDs are not suitable for regular investments as they would increase the administrative work involved in managing multiple deposits. 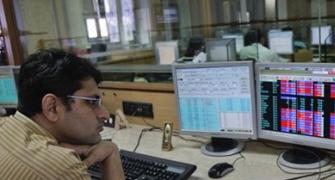 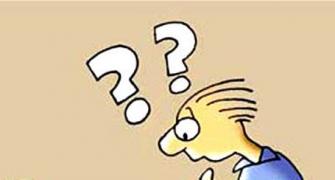 Should you opt for the new retirement funds? 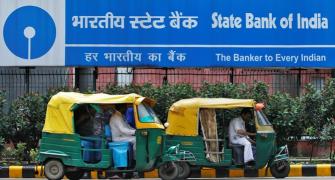 SBI slashes home loan rates by up to 0.4% 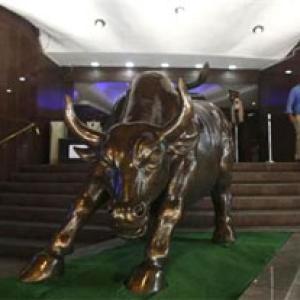 Should retail investors exit with indices at record highs?