Now, get higher returns from your EPF 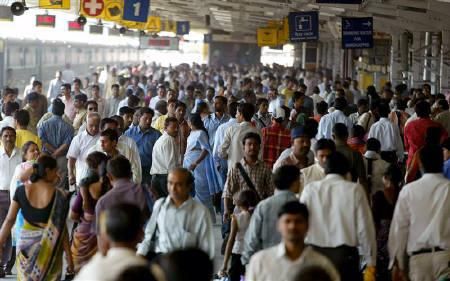 Incremental gains of 15% are expected over 25-30 years but NPS scores because of higher equity allocation.

There is good news for employees using the Employees’ Provident Fund (EPF) route to save for their retirement.

The Employees’ Provident Fund Organisation might soon start investing up to five per cent of its incremental corpus in the equity market.

The investment will be done in exchange-traded funds (ETFs), most likely in a basket of Sensex or Nifty stocks.

“It's a beginning and will prove useful in the long run considering the country does not have a robust social security system,” said Hemant Rustagi, chief executive officer, WiseInvest Advisors.

“Over a period of time, when you see your EPF portfolio growing, more investors may be encouraged to look at equity in other parts of their portfolio.” According to Rustagi, assuming 15 per cent returns in equities, the five per cent EPF portion could make incremental gains of 0.3 to 0.4 per cent in a year over the existing EPF investments.

“This could significantly boost your EPF corpus when you are retiring,” said Rustagi.

“While those close to retirement will not benefit much, even those who are 45 will gain from the new ruling as the monthly contribution at this age can be significant,” said Kartik Jhaveri, director, Transcend Consulting.

This means there is an added incentive to stay invested over the long-term and resist the urge to withdraw the money, say, after a job change or for purposes such as marriage of children or construction of a house. Withdrawals from an EPF account are tax-free if the account has completed five years.

The Budget announced employees would get an option to choose between EPF and National Pension System (NPS) for their retirement savings.

In this context, where does EPF stand vis-a-vis NPS?

“The five per cent allocation to equities will not make a significant difference to returns. NPS, which offers a maximum exposure of 50 per cent in equities, still has an edge over the EPF portfolio,” said Kiran Telang, a certified financial planner.

According to Telang, EPF makes sense for those who will not invest more than 25 per cent in NPS because of the favourable tax treatment the former enjoys and the extra returns from the five per cent allocation to equity.

Jhaveri believes EPF investors are better off than NPS investors unless the latter allocate the maximum 50 per cent in equities.

Even then, he says, EPF investors might get a higher corpus in hand at the time of retirement as 40 per cent of the NPS amount has to be set aside for annuities.

Investments in EPF are exempt-exempt-exempt, while those in NPS are taxed during withdrawal. Experts believe one can expect returns of 12 per cent for NPS over 15-20 years if about 50 per cent of the corpus is invested in equities.

Despite the potential of higher gains under EPF now, Rustagi feels one should not put additional money through the voluntary provident fund (VPF) route in EPF.

The VPF route can be used by those who want to contribute 12 per cent or more of their basic salary to EPF.

According to Rustagi, investors will be better off combining EPF with other investment options such as equity-diversified funds, retirement plans from mutual funds, public provident funds and NPS to plan for retirement. 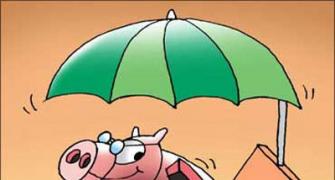 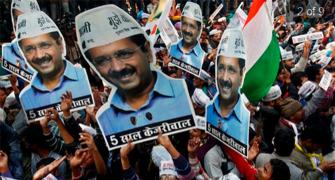 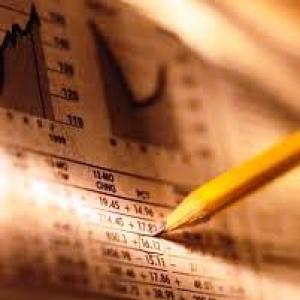