News
Business
Movies
Sports
Cricket
Get Ahead
Money Tips
Shopping
Sign in  |  Create a Rediffmail account
Rediff.com  » Business » Looking to make a will? This is what you should know

Looking to make a will? This is what you should know

Sometimes, it is may be better to make the same person as second holder and nominee. In such cases, the person's right as joint owner to the extent of his share will take precedence over his role as a nominee. 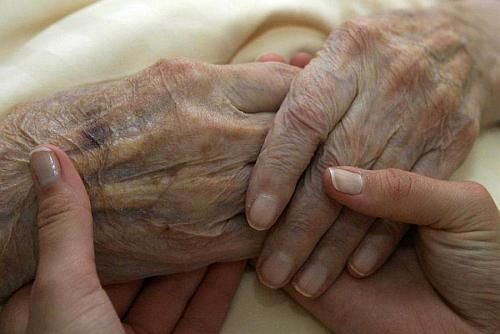 A few weeks ago, the Bombay High Court overturned an earlier judgment that had declared that nominees, and not legal heirs, will get the ownership rights of share certificates.

The ruling has once again thrown open the debate on the ownership of an investor’s assets once s/he dies. Who is the legitimate owner of the assets — the nominee or the legal heir/s?

In general, the nominee is deemed to be a trustee or a custodian under the law and must distribute the assets to the legal heirs named in a will, or according to the country's succession laws.

This is true for all financial instruments, except shares and debentures. What’s also interesting is that the new Insurance Laws (Amendment) Act, 2015, makes nominees — restricted to immediate family members such as spouse, parents and children — the beneficiary so that the insurance money can go to the intended recipient.

In the case of stocks and debentures, the nominee is supposed to legally inherit the assets on the death of the shareholder.

In the 2010 Harsha Nitin Kokate case, for example, the Bombay High Court had ruled that the nominee, and not the legal heir, would inherit the shares.

In case of a joint holding, the surviving joint holder becomes the owner of the shares/debentures, and not the nominee.

On the other hand, if a nominee has not been named or if the nominee has pre-deceased the original holder/s, then a beneficiary under the will of the last surviving joint holder is entitled to the shares.

“In the absence of a will, whosoever has been nominated will be the ultimate owner of the ‘shares’ and the succession law of inheritance will not be applicable. This is an old rule and in place since long. But a will can supersede this,” said Rishabh Parakh, a chartered accountant.

According to Suresh Sadagopan, a certified financial planner, in most cases, the beneficiary has to be the legal heir, and not the nominee.

“In specific cases, however, if the legal heir has not bothered to lay claim to the assets for several years and then comes back to claim the assets, the court may, at its discretion, not allow him to do so.”

One way to get around the ambiguity is to appoint the intended beneficiaries as nominees, say experts.

This is especially so because a financial firm's liability or responsibility is after they pay the money or transfer the assets to the nominee.

This means it is up to the legal heir/s to get the nominee to pass on the money to them.

“Sometimes, it is may be better to make the same person as second holder and nominee. In such cases, the person's right as joint owner to the extent of his share will take precedence over his role as a nominee,” said P R Ramesh, an advocate.

According to Tejesh Chitlangi, partner, IC Legal, if the nominee is unwilling to pass on the assets in good faith, the matter can be taken up in a court.

“The legal heir would need to substantiate his/her claim by producing a succession certificate or a probated/registered will,” he said.

Experts say the best way to avoid complication is to draw up a clear and unambiguous will. “A will supersedes everything else. It should cover three broad areas of financial assets (fixed deposits, shares, debentures, mutual funds, etc), moveable and immovable properties (house, car etc), and residual assets (art work, antique jewellery, etc),” said Sadagopan. 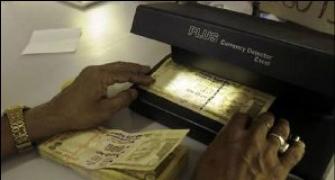 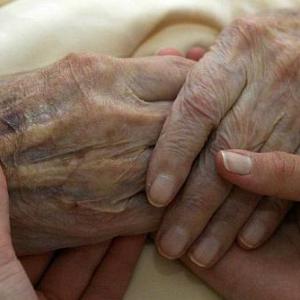 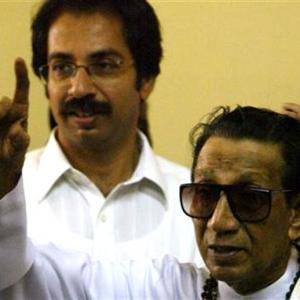 How to make a will that is tamper-proof