If a taxpayer fails to explain the sources of payments, the tax department could levy a penalty, notes Arvind Rao 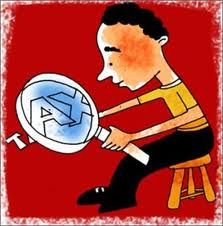 Shanti Kumar is a typical salaried employee -- at least with regard to her Income Tax compliance.

She is not averse to paying taxes on her income and believes that since the entire tax applicable on her salary is being deducted at source, filing of annual returns is a mere formality.

She generally rushes to file them only towards the end of July every year, since July 31 is the last date for salaried employees to file tax returns.

Therefore, Kumar ensures that she furnishes Form 16 (statement of TDS on salary) to the agency appointed by her company for bulk tax filing and assumes she has completed her tax filing procedure.

But her peace was disturbed when she received a notice from the Income Tax Department asking her to reconcile the differences observed in the income filed under her tax returns and the one in her Annual Statement of TDS available with the Department (Form 26AS).

She approached a tax consultant to understand and comply with the notice.

The tax consultant pointed out that the difference in income was on account of the interest earned on her bank fixed deposits, which were reported in Form 26AS (TDS on fixed deposits with her bank).

This interest income had to be shown separately in her tax returns and added to her salary income.

Under the Income Tax Act, tax payable by a tax payer should be calculated on all such income.

Credit for TDS, including tax deducted by the bank on FD interest, would be available, and a tax payer would have to pay only the balance tax liability before filing tax returns.

Kumar was not convinced.

She thought that the bank deducted tax due on the FD interest just like her employer deducted tax on her salary income.

The tax consultant pointed out that under the provisions of the Act, the bank was liable to deduct, at 10 per cent, tax on the interest, whereas tax due on total interest income would be calculated according to slab rates applicable to an individual.

As a result, Shanti was liable to pay the difference.

The reader’s attention is invited to the penalty provisions under the Act, where in cases such as Kumar’s described above, the tax officer is empowered to levy an additional penalty at a minimum rate of 100 per cent, which can go up to a maximum of 300 per cent, on the tax amount sought to be evaded.

This is a perilous provision.

It entails that a tax payer not only pays the tax due on the interest income that did not form a part of the returns, but also pays an equivalent amount or more in penalties.

The penalty provision, however, can be invoked only when the tax officer is of the opinion that the tax payer had furnished inaccurate particulars or concealed income in the returns.

So, the relevant question in Kumar’s case is: Can a tax officer levy a penalty for not furnishing particulars of interest income in a tax return?

Various judgements are available by different adjudicating authorities on this matter.

In one such, it was held that the mere raising of a query by a tax officer did not amount to detection of concealment.

Thus, if a tax payer filed a revised return, disclosing additional income under any head of income, which had not been correctly shown in the original return, it avoided the charge of concealment of income under the relevant provisions of the Act.

Thus, a tax payer could be absolved from a penalty.

In a similar matter that came up before the Supreme Court recently, a tax payer during the assessment proceedings offered to voluntarily disclose the additional income not included in the return of income, with a view to avoid litigation and buy peace, and to come to an amicable settlement.

The tax officer, while accepting the additional income, brought it under the tax net and initiated penalty provisions under the relevant section of the Act.

In the course of the hearing, the tax payer contended that penalty proceedings were not maintainable on the ground that the surrender of income was a conditional surrender to avoid penalties.

The tax officer, however, went ahead and levied the applicable penalty.

At the appellate level, the tax tribunal was of the view that the amount disclosed by the tax payer was surrendered to settle the dispute with the tax department, and the imposition of the penalty solely on the basis of the tax-payer’s surrender could not be sustained.

Accordingly, the tribunal set aside the penalty order.

At the High Court level, the tax department pleaded that the tax payer had offered no explanation for concealment of income and, thus, it was justified in levying the penalty.

The High Court accepted the department’s point of view and upheld the penalty.

When the matter reached the Supreme Court, the court held that, in such cases, what is relevant is whether the tax payer had offered any explanation for concealment of particulars of income.

In the given case, the tax payer had only stated that he had surrendered the additional income with a view to avoid litigation, buy peace and channel energy and resources towards productive work, as also to come to an amicable settlement with the Income-Tax Department.

It is the duty of a tax payer to record all his/her transactions, to explain sources of payments made by him/her and to declare the true income in the returns of income filed every year.

In the absence of this, the scope for the tax department to levy penalty is wide open. 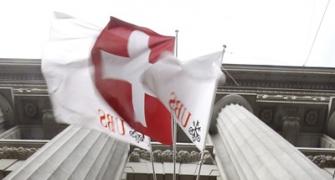 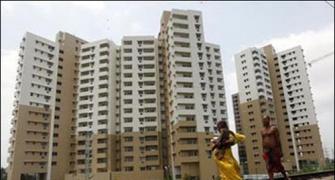 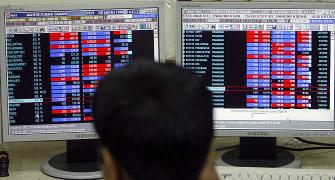 Why holding on to shares can save tax liability 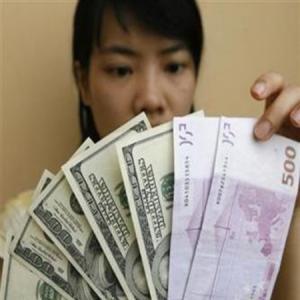 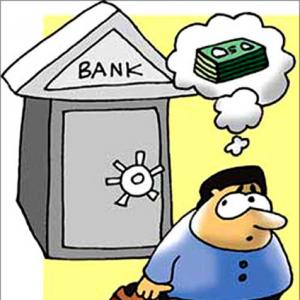