News
Business
Movies
Sports
Cricket
Get Ahead
Money Tips
Shopping
Sign in  |  Create a Rediffmail account
Rediff.com  » Business » Only 20 smart cities may be shortlisted this year

Last July, in its first Budget, the NDA government announced making of 100 smart cities, allocating over Rs 7,000 cr for the project. 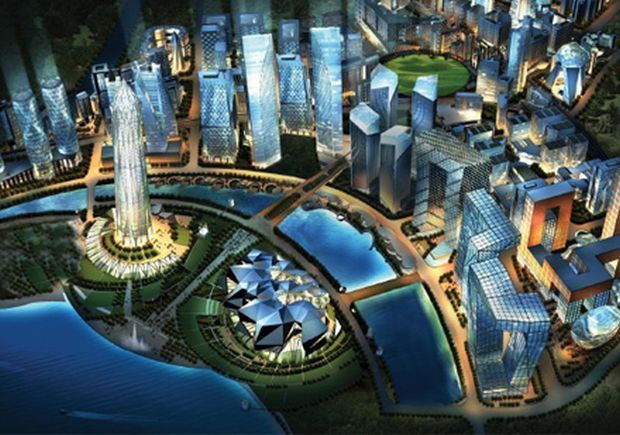 The proposed 100 smart cities are likely to be selected in three phases- 20 this year and 40 each in the subsequent years, according to Karuna Gopal, president of Foundation for Futuristic Cities (FFC).

The Foundation is developing a protocol for Indian cities in collaboration with the government and corporate entities.

Gopal was speaking in New Delhi on Monday at a smart city roundtable, reiterating a pact between India and the Netherlands government. A business delegation from Netherlands, led by Mayor of Amsterdam Eberhard van der Laan, is in India for a week to discuss investment opportunities as well as the smart city project.

Even as the government is still tweaking the public-private partnership (PPP) funding model for smart cities and working on the concession agreements, international interest in the venture has been phenomenal, it is learnt. Foreign delegations are routinely showing their keenness to be a part of the smart city project, said Gopal.

The Amsterdam mayor too said, ''We would want to help Prime Minister Narendra Modi's ambitious project.'' Visiting officials from the Netherlands pointed out that an MoU was signed between the Dutch Ministry of Infrastructure and Environment and India's Urban Development Ministry in 2013, the two sides would like to build on the same for smart cities. The US, Japan, China, Germany, Spain, France and Singapore are among the countries interested in collaborating with India on the project.

The 100 smart cities are likely to be a combination of greenfield development, redevelopment and retrofit projects. Also, smart cities may be linked to other key projects of the NDA government such as Digital India and Swachh Bharat, officials said.

For smart cities, the core areas will include municipal reforms, e-governance, zero emission, connectivity and mobility.

Last July, in its first Budget, the NDA government announced making of 100 smart cities, allocating over Rs 7,000 crore for the project, which is still in the planning stages. 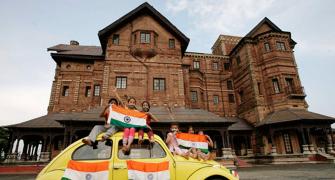 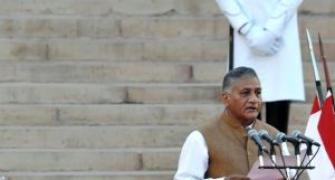 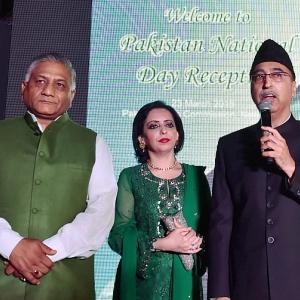 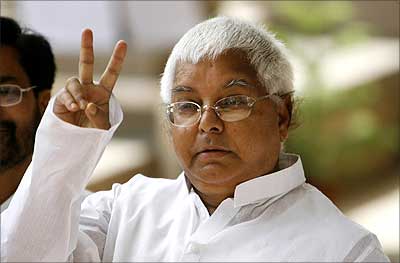