News
Business
Movies
Sports
Cricket
Get Ahead
Money Tips
Shopping
Sign in  |  Create a Rediffmail account
Rediff.com  » Business » 'Only 2 or 3 % of Indians fly'

'It's great that SpiceJet survived and people did not lose their jobs and everyone got paid and so many customers are flying on it.' 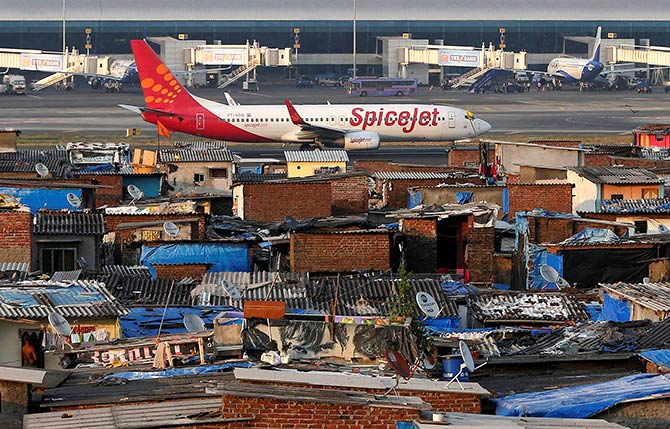 IMAGE: SpiceJet CEO Ajay Singh: 'If the market is growing 25 per cent a year, we still have only two to three per cent of our population which is flying.'
'The underlying demand is there. We need to create good infrastructure if growth has to continue.'
Photograph: Shailesh Andrade/Reuters

Ajay Singh, who originally founded SpiceJet and left, only to return as chairman and chief executive, tells Raghu Krishnan and Apurva Venkat about the challenges the airline faces.

Everyone is talking about air fares going up due to rising fuel prices.

If the input price goes up, air fares will go up. But they are still in an affordable range.

The sector is growing about 25 per cent a year; underlying demand is very, very, strong.

For many destinations, air fares are now cheaper than many AC train fares.

When fuel prices come down, fares also come down.

Of course, when oil prices harden, it becomes tougher, fares go up and demand falls a little.

This is because the underlying demand is very strong.

When the price goes above $70, then fares go up to a level where demand gets impacted.

Did you see any impact of demonetisation?

Yes, there was a slackening of demand, especially international travel.

Some of that is discretionary travel, which people put off.

In another month or two, things should be completely normal.

Your competitor, IndiGo, has a huge fleet. How are you competing on that front?

We are doing the best we can.

We started from a completely different place. The airline was almost shut down in 2014.

Since then, we have tried to improve our operations and reduce our cost, trying to increase our revenues, differentiate our products in various ways.

We have been reasonably successful.

We have now had 22 months growth of PLF (passenger load factor); it is now in excess of 92 per cent.

We have had eight quarters of profit.

Those guys (IndiGo) are, of course, large and so on, but we are doing work as efficiently as we can.

We are also trying to create a differentiated product by giving premium economy seats, the Spice Max product, 30 seats with much more legroom, priority check-in, etc. We now have a loyalty programme.

You will see many products over this year which will serve to distinguish our product from others.

Wouldn't all these affect the cost?

These are all products paid for by consumers who want to try (them). In fact, they are additional sources of income.

How much would that contribute to revenue?

Two years before, that number was a little under six per cent. It is now 16 per cent.

We hope to take it beyond 20 per cent over the next 12 months.

You have ordered Boeing planes. Once these come, will you be expanding your routes?

We have already been taking planes on lease and expanding our routes.

We have nearly doubled our network in two years and will continue to do that, but in a profitable manner.

We are not running behind market share, but are trying to ensure whatever we fly, we fly profitably.

The biggest challenge this year?

Fuel prices. We have to see how that behaves.

Also, if there is a huge amount of capacity addition, that will be a issue.

Third, airport infrastructure. Some of the key airports (like) Mumbai are completely choked.

There is no alternative; this is something we all need to work on.

If the market is growing 25 per cent a year, we still have only two to three per cent of our population which is flying.

The underlying demand is there. We need to create good infrastructure if growth has to continue.

Mumbai is the worst, but even in other metros there is a challenge -- Bengaluru, Chennai, Delhi. 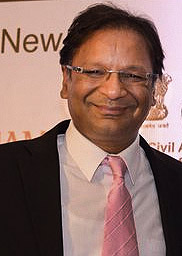 In recent years, airlines come up in one political regime and then shut down in another -- East-West, Kingfisher, Air Deccan. People say you are close to the BJP and that is one reason you are thriving.

Ultimately, an airline swims or sinks based on their business models.

You have to make money on your own and make sure that customers are flying.

Is a customer going to fly on an airline because we are affiliated to a political party?

People will fly if there is a good product and airlines will survive if they make money.

What really can any government do?

SpiceJet was (earlier) going down, there was a lot of moral support because they did not want to see another Kingfisher happen.

But were they able to do anything specifically? Absolutely not.

In fact, had I not taken over SpiceJet, we would be another Kingfisher -- all the money that had to be paid to the banks and all would never have been paid.

Today, we have paid everyone -- all the airports, all the oil companies, the banks have been paid, all taxes owed to the government have been paid.

I think it was great that the company survived and people did not lose their jobs and everyone got paid and so many customers are flying on it. 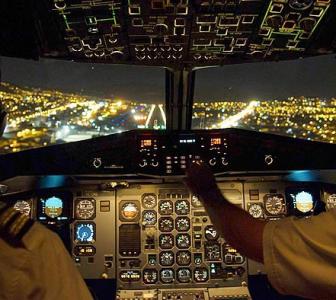 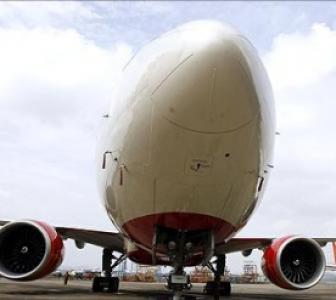 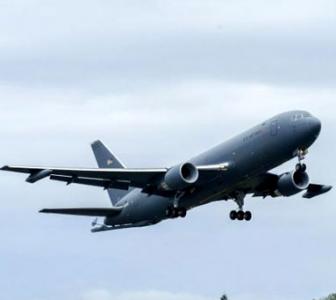 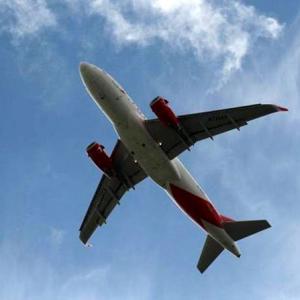 For India's airlines, the battle this time is over time