'Some cases do not get a single hearing for 6 to 8 months, while some have been pending for as long as 8 years.'
Sanjay Kumar Singh reports. 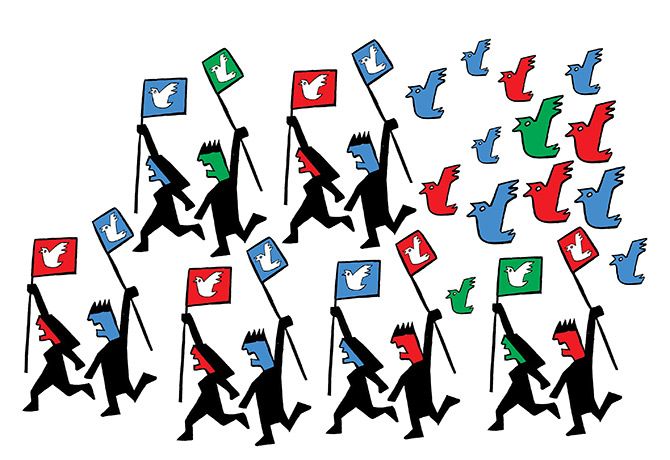 The Consumer Protection Act of 1986 was a landmark development.

It was meant to bypass the overburdened civil and criminal courts and offer speedy and inexpensive redress for consumers' grievances in a simplified format.

Consumer activists say the initial promise of the Act remains only half fulfilled.

Many of the pro-consumer rulings of state commissions have strengthened the cause of consumer protection.

To cite a couple of examples, the Maharashtra state commission was the first to rule that telecom-related complaints come under the Consumer Protection Act.

The matter went to the national commission and subsequently to the Supreme Court, which upheld the Maharashtra state commission's order.

Similarly, the Maharashtra state commission ruled that the student is also a consumer.

Several educational institutes conduct unrecognised courses, or claim affiliations that are non-existent. Sometimes they have inadequate teaching faculty and other amenities.

The commission's ruling meant that victims of such institutions could get redress through consumer courts.

However, there are a number of systemic issues that make it difficult for consumers to get justice.

As with civil and criminal courts, consumer courts in India, too, are now overburdened with cases.

The number of cases pending in various consumer fora is over 450,000, according to media reports.

All this means that it can take a long time for cases to be decided.

"Some cases do not get a single hearing for six to eight months, while some have been pending for as long as eight years," says Nitin Saxena, founder, All India Consumer Education Society.

Sometimes, consumers' complaints get rejected because they are said to be filed in the incorrect format.

Time and again, the format keeps getting changed depending on the notions of the presiding officer.

"In reality, there is no specified format either in the Act or in the rules. In reply to my RTI (right to information) query, the National Consumer Disputes Redressal Commission replied that there is no assigned format for filing a consumer complaint in District Consumer Forums," says Arun Saxena, president, International Consumer Rights Protection Council.

The problem is particularly pronounced in the Mumbai, Navi Mumbai and Thane consumer courts, says Saxena, who files complaints on behalf of consumers across the country and does not face this problem elsewhere.

At present, which consumer forum -- district, state or national -- the consumer will file his case in depends on the combined value of goods or services and the compensation sought.

If this value is up to Rs 2 million, the case has to be filed in a district forum.

Consumer activists say the criterion should be based only on the amount of compensation sought, as the following example will make clear.

Suppose that a person purchases a flat for Rs 9.9 million.

There is a defect in the flat, whose rectification will cost Rs 200,000.

What the consumer is trying to claim through the courts is only Rs 200,000.

For such an amount, it would be ideal if the case were to go to the district forum.

But since the value of the goods or service also has to be considered, the total value comes to Rs 10.1 million, and hence the case has to be compulsorily filed in the national commission.

"In a vast country like India, a consumer may have to fly all the way from, say, somewhere down south to Delhi, spending on airfare, hotels, etc, just to get a claim of Rs 200,000. This is unfair on the consumer," says consumer activist Jehangir Gai.

While the Consumer Protection Act has been amended a few times, activists say it still lags behind times.

"We need provisions in the Act to address new-age cases, such as those arising in the domain of e-commerce," says Nitin Saxena.

The setting up of Real Estate Regulatory Authorities in the states has been a landmark development towards protecting homebuyers' rights.

A report from Ambit Capital notes that due to the authority's pro-consumer stance and punitive penalties, developers are now afraid to delay possession.

"Deadlines for possession are now treated as sacrosanct," adds Agarwal. "The requirement to put 70 per cent of the money collected from homebuyers into an escrow account means that this money is used to complete the project, and not to buy land elsewhere."

However, quite a few issues have arisen with RERA as well.

"In many states, the central regulation has been diluted. Many states have yet to set up an authority," says Nitin Saxena.

Consumer activists cite other instances as well where the authority's rulings have not favoured the consumer.

Sometimes, in the agreement letter signed between the builder and the buyer, the date of possession is left blank.

In some such cases, RERA has not entertained the customer's complaint, citing contributory negligence on his part.

Moreover, when the authority passes an order, the mechanism for ensuring that it is complied with is inadequate.

If a developer disobeys RERA's order, the flat purchaser has to get the authority to issue a recovery certificate, which then has to be executed by the collector to recover the amount as arrears of land revenue.

Consumer activists say this can be a tedious procedure as the collector's office is an independent authority and there is no provision for exercising control on it for such recovery proceedings. 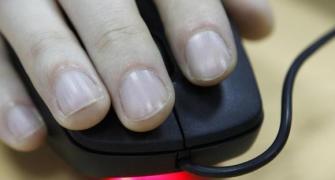 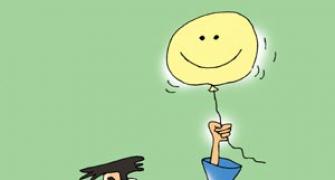 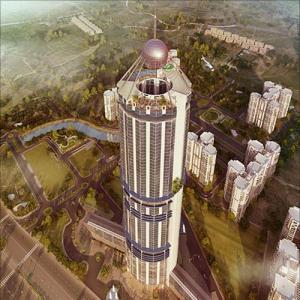