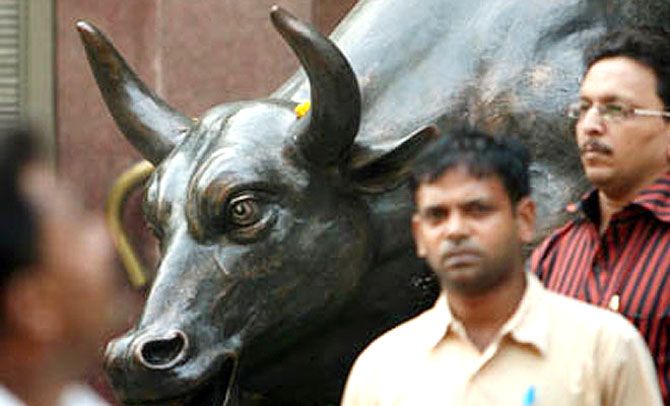 Macro economic environment in India is expected to improve further and drive the BSE index, Sensex, to 33,500 by December-end, says a Nomura report.

The Japanese brokerage firm said its bullish stance on the Indian market for this year is based on the view that improvement in India's macro environment over the past year has been "durable" and will improve further.

"Our December-end 2015 Sensex target of 33,500 offers around 20 per cent potential upside from current levels," Nomura said in a research note.

"We expect market confidence in the sustainability of currently low inflation numbers to strengthen further through the year and believe interest rates are poised to fall further," Nomura said, adding that "growth momentum is already showing signs of improvement, which should be reflected in actual data through the year".

"At the end of 2015, we expect market confidence in the India Inc growth story to be much stronger than it is today," Nomura said, adding that "the macro background in India remains conducive for an expansion in overall multiples as we expect both growth and inflation expectations to improve".

It said the market's view on growth would strengthen during 2015, and interest rates are expected to improve on the back decreasing inflationary pressures.

Moreover, low oil prices are a key factor that could well erase a large chunk of India's current account deficit this year, drag down interest rates further and put the rupee on firmer ground, the report said.

Market's view on corporate profitability should also get better on the back of a cyclical recovery. In 2014 as a record market rally boosted the valuation of all listed firms to Rs 98.36 lakh crore at the end of year.

Source: PTI© Copyright 2021 PTI. All rights reserved. Republication or redistribution of PTI content, including by framing or similar means, is expressly prohibited without the prior written consent.
Related News: Nomura, India Inc, BSE
Print this article 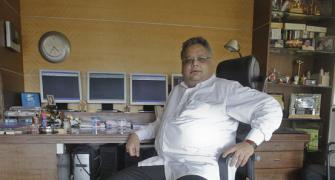