After holding discussions with the FM, the Sebi chief said the government thought it was an opportune time to levy the LTCG tax as the “markets are booming.” 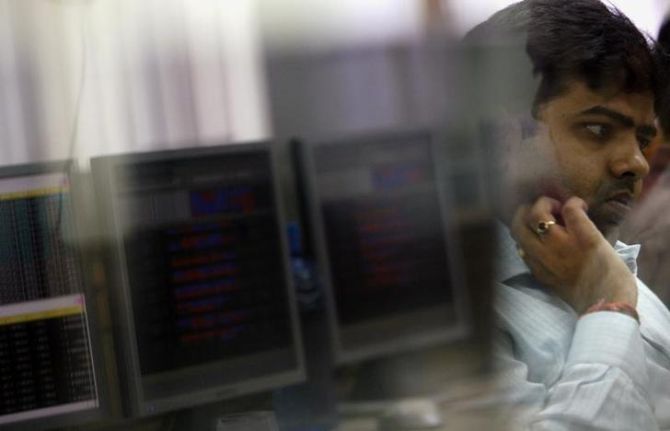 Securities and Exchange Board of India (Sebi) chairman Ajay Tyagi on Saturday said the volatility in stocks was likely to continue but added there were no issues with the risk-management systems. He said the ongoing turbulence in the market was due to external factors, such as hardening of US bond yields, which were beyond its control.

The Indian market came off by 6 per cent from its all-time high, touched on January 29, amid a sell-off in global equities.

“Everyone has to deal with a globalised connected world. The markets get impacted by exogenous and indigenous factors. What is happening right now is due to external factors. The volatility may continue for some more time. But our risk-management contracts are 100 per cent secure and there are no issues with regards to the safety of the contracts,” Tyagi said.

He was speaking after Sebi’s post-Budget board meeting.

At the meeting, attended by Finance Minister Arun Jaitley, all the Budget proposals concerning Sebi, such as asking the top 25 companies to raise a fourth of their debt from the corporate bond market and imposition of a 10 per cent tax on long-term capital gains (LTCG), were discussed.

Tyagi said the tax would not have any impact and the decision had been taken by the government after due deliberation. He said the Sebi’s priority would be facilitating primary fundraising from equity and debt markets. Sebi would reduce the time taken between closing and listing of initial public offerings and would simplify the market.

He said the IPO momentum was strong this year, and next year could be better.

The Budget had imposed a 10 per cent tax on LTCG of over Rs 100,000 on sale of shares from April 1. The government provided for grandfathering by waiving the tax on any gains made prior to January 31.

After holding discussions with the FM, the Sebi chief said the government thought it was an opportune time to levy the LTCG tax as the “markets are booming.” He added Sebi had not received any representation from investors against this.

Tyagi said Sebi would issue a new framework for raising capital from the corporate bond market by September. To reduce the burden on banks, the FM had proposed in the Budget nudging large corporate entities to raise 25 per cent of their borrowing through the bond market.

Tyagi said these would be “light touch” regulations that would help in further deepening of the bond market. He said the amount raised by the corporate sector from bond markets was much more than the incremental credit extended by banks to these entities.

On Indian stock exchanges’ latest move to end licensing tie-ups with global exchanges, Tyagi said it was a commercial decision taken by the bourses and was not retrograde.

Tyagi also said the Kotak panel recommendations on corporate governance would be taken up at Sebi’s next board meeting. “We have received a lot of feedback and have held discussions with the corporate affairs ministry on it,” he said.

The Sebi chief said investing through mutual funds might be the right approach. “If you are investing in the capital market, the risk to that extent will remain.  Mutual funds are no substitute to bank returns,” Tyagi said. 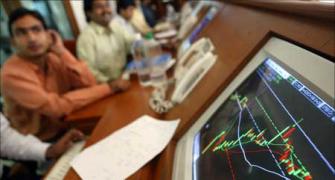 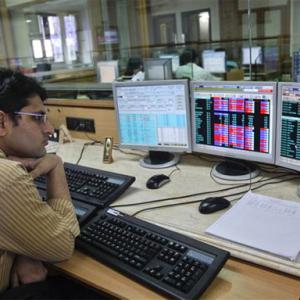 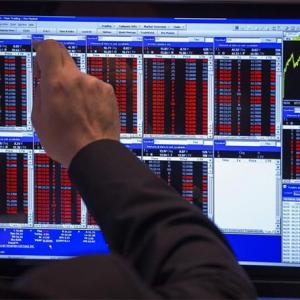