G V Sanjay Reddy, managing director of Mumbai International Airport (MIAL) said there is no proposal to shift the air traffic control (ATC) tower from its existing location near the domestic terminal.

He said the Mumbai airport had sought an environment clearance for construction of ATC in an alternative location (in Kalina area) as it is one of the options in the long- term plan, but added  there was no plan to shift the existing tower.

On Wednesday a media report said  MIAL’s proposal for a new ATC in Kalina area was put up before the Union environment ministry’s expert appraisal committee last month. The airport has sought an exemption from public hearing as the project is within airport area.

A station in the proposed Metro rail line between Colaba and Seepz will come up at the domestic terminal. MIAL is considering a proposal for a new ATC tower in Kalina  keeping in mind possible growth in traffic and commuters in the area and possible problems in accessing the tower.

Sources said it had explored the feasibility of shifting the tower to Kalina but has no plan to do so unless required.

Officials also denied that security concern regarding construction of multi-level parking lot near the ATC tower was behind the idea to build control tower in Kalina.

The airport operator is facing litigation over allegations of safety and security violations in construction of Mumbai airport.

Built at the cost of about Rs 125 crore the  new ATC tower was inaugurated in October 2013 and commissioned in service in January 2014. The 83 metre tower is the tallest air traffic control tower in the country and has reinforced sandwich glass to withstand strong winds.

Delhi airport has constructed a new 101 metre tall air traffic control tower but is yet to start functioning.

Currently the Mumbai airport handles around 48 air traffic movements per hour with a single runway operation. Until it was built in a new location near domestic terminal 1B,  the airport's air traffic control tower was situated close to the secondary runway. That was demolished following construction of the new tower.

There is a plan to shift the Air Traffic Services complex building situated next to the site of old tower (now demolished) to another location in Sahar area to facilitate a construction of a taxiway. The building houses air traffic control services, communication and navigation department amongst others. But the shifting of that building has not taken place yet. 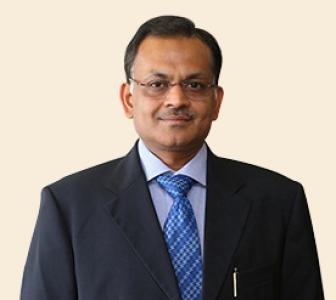 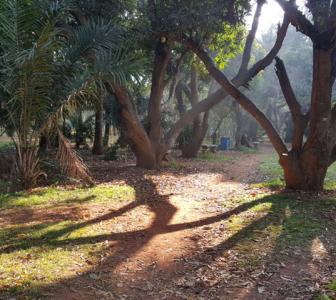 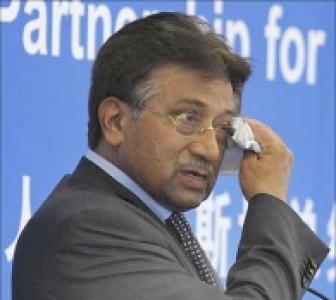 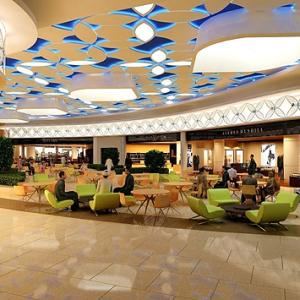 Flying out of Mumbai? It will be costlier from tomorrow 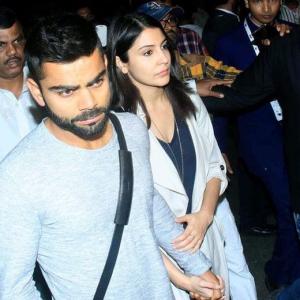 Virat Kohli, Anushka Sharma back together?