The government would be ironing out issues related to the controversial ‘bail-in’ clause in the earlier Bill, explore hiking the deposit insurance cover of customers, and decide whether the resolution framework should apply to public sector banks. 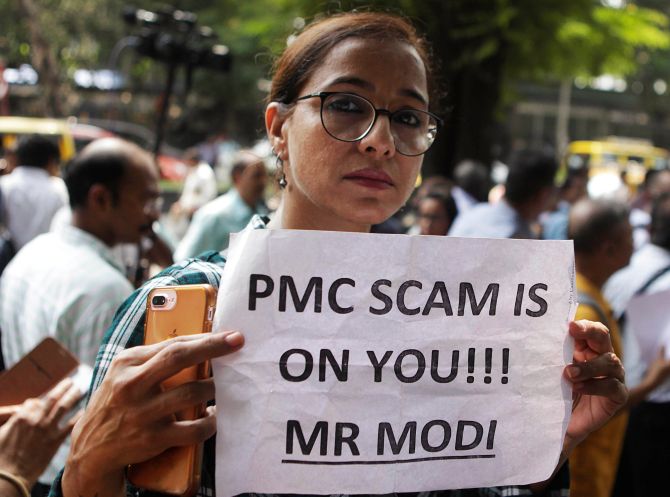 The finance ministry has started work on reviving the contentious Financial Resolution and Deposit Insurance (FRDI) Bill, a year after the proposed law for ushering insolvency of financial institutions was withdrawn by the Union government.

“The department of economic affairs is redrafting the FRDI Bill and will soon circulate it for inter-ministerial consultation,” said a top finance ministry official.

Another finance ministry official said the government would be ironing out issues related to the controversial ‘bail-in’ clause in the earlier Bill, would explore hiking the deposit insurance cover of customers, and would decide whether the resolution framework should apply to public sector banks.

The government intends to hike the insurance cover of customers of a failed financial institution from Rs 1 lakh per depositor at present, the official added.

The move comes at a time when financial institutions, especially non-banking financial companies (NBFCs) and co-operative banks, are showing signs of distress.

The Insolvency and Bankruptcy Code, 2016, takes care of the resolution process for ailing non-financial firms, but does not cover deposit-taking financial companies.

“Financial firms need a special resolution regime because the main purpose here is to safeguard the interests of financial consumers and prevent prudential risks from spilling over into a systematic concern,” said Pratik Datta, senior research fellow at Shardul Amarchand Mangaldas & Co.

Late finance minister Arun Jaitley had in August 2017 introduced the FRDI Bill in the Lok Sabha, which proposed a comprehensive resolution framework for revival or closure of financial institutions, including commercial banks, insurance companies, NBFCs, and co-operative banks.

The government had proposed setting up of an independent resolution corporation for carrying out ‘speedy and efficient resolution of financial firms in distress’. The Bill was referred to a joint committee of Parliament.

However, in August 2018, the then finance minister Piyush Goyal withdrew the FRDI Bill, following concerns raised by public related to the ‘bail-in’ clause of the Bill and due to conflict of opinions with various regulators, including the Reserve Bank of India (RBI).

According to the ‘bail-in’ clause, proposed for the first time in the country’s law, customers of a failing financial institution would bear a part of the cost of resolution by reduction in their claims and was one of many resolution tools in the FRDI Bill, including acquisition and merger.

Though the government, in a series of clarifications, said the bail-in clause would be sparingly used for resolution, concerns persisted among the general public, and the finance ministry believed it was one reason behind a spurt in cash withdrawal seen across the country that led to cash crunch in automated teller machines last year.

Recently, a series of default among NBFCs, including the Infrastructure Leasing & Financial Services and Dewan Housing Finance Corporation (DHFL) have impacted the financial sector in India. Lenders to DHFL have signed an inter-creditor agreement, according to the RBI norms, to restructure the company’s debt.

Recently, the RBI appointed an administrator and an advisory committee to oversee the operations of Punjab and Maharashtra Co-operative (PMC) Bank, superseding its board. It also restricted certain banking services such as cash withdrawals after PMC reported violation of regulatory exposure norms to real estate developer Housing Development & Infrastructure, among other issues.