Bankers back the new bankruptcy code, which would impose debt deadlines on failed firms and foresees up to five years in jail for debtors who conceal property or defraud creditors 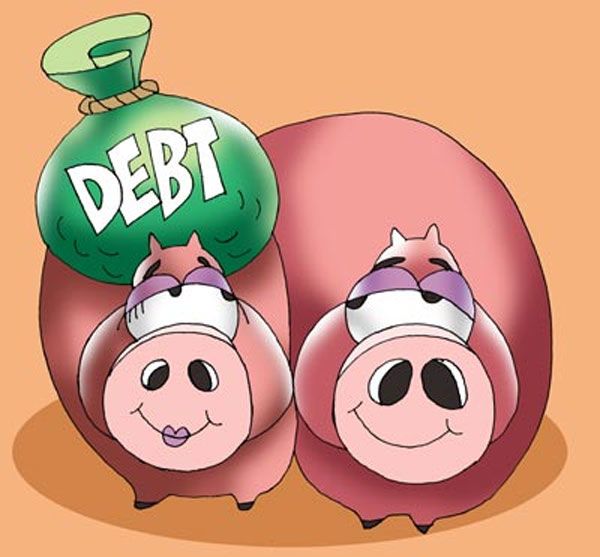 The measure marks a vital step towards completing India's quarter-century-old transition from socialism to a market economy that has so far been unable to adequately address what to do when companies fail.

For Prime Minister Narendra Modi's drive to 'Make in India', encouraging new investment depends on unburdening creditors of old ones that have failed. The stakes are high: India has the world's fastest growing big economy, but is not creating enough new jobs.

Bankers back the new bankruptcy code, which would impose debt deadlines on failed firms and foresees up to five years in jail for debtors who conceal property or defraud creditors.

"This will speed up the process," said R K Gupta, an executive director at State-run Bank of Maharashtra.

Experts caution, however, that under the British-style bankruptcy code it would take years to train up a new class of insolvency professionals and compile proper debt records. A backlog of 70,000 liquidation cases will take time to clear.

The World Bank estimates that it typically takes four years to wind up an ailing company in India, twice as long as in China. The average recovery is just 25.7 cents on the dollar, among the worst in emerging markets.

A parliamentary panel has just cleared the bankruptcy bill after a four-month review, recommending amendments to let creditors go after the foreign assets of defaulters who until now have often been able to stay out of reach.

In a high-profile case, 17 banks are pursuing liquor tycoon Vijay Mallya for $1.4 billion owed by his collapsed Kingfisher Airlines. Mallya flew to London in March, leaving the government and bankers red faced, and now says he is in "forced exile".

Modi has faced an opposition blockade on key legislation, but there is broad cross-party support for the bankruptcy code. Whether it can pass before this session ends on May 13 will depend on how smoothly parliament runs, opposition sources say.

The new law would allow any creditor, in the event of a default, to trigger an insolvency resolution process that should typically be completed in 180 days. If 75 per cent of creditors agree on a revival plan, that term can be extended by 90 days. Otherwise, a firm would be automatically liquidated.

The accumulated backlog of unsettled cases in debt recovery tribunals has risen by 12 times over three years to $57 billion through March 2015, the latest Reserve Bank of India data shows.

Finance ministry officials say cleaning up banks' bad loans is a top priority for the Modi administration in 2016.

Rating agencies say the bankruptcy code can be a "game changer in the medium term" for the banking sector.

© Copyright 2021 Reuters Limited. All rights reserved. Republication or redistribution of Reuters content, including by framing or similar means, is expressly prohibited without the prior written consent of Reuters. Reuters shall not be liable for any errors or delays in the content, or for any actions taken in reliance thereon.
Related News: Reserve Bank of India, Narendra Modi, Vijay Mallya, State-run Bank of Maharashtra, Moody's Investors Service
SHARE THIS STORY
Print this article 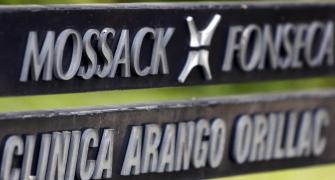 Centre issues notices to all those named in Panama Papers 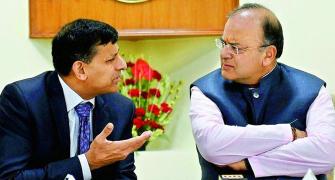 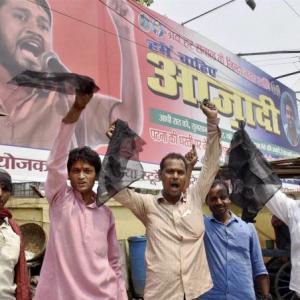 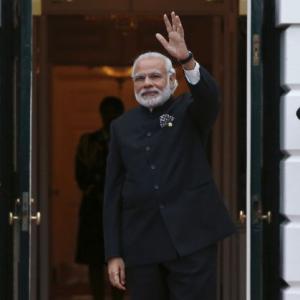